Home » Celebrities » Elvira Not Surprised by Madonna Coming Out, Hit On Her Girlfriend In the Past Elvira Not Surprised by Madonna Coming Out, Hit On Her Girlfriend In the Past 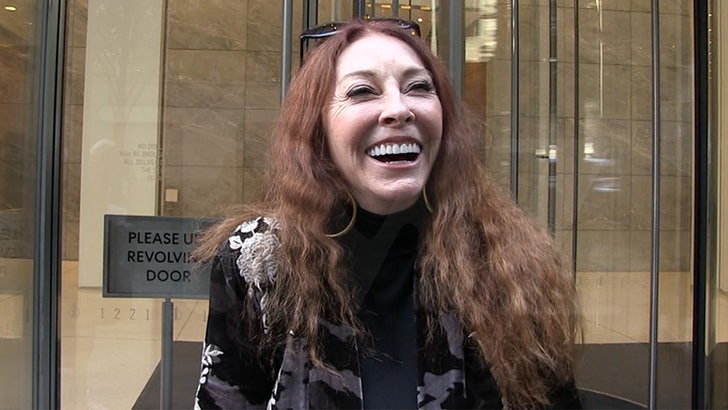 Cassandra Peterson — aka Elvira — is not at all surprised by Madonna seemingly coming out as gay, attributing it to history the pop star has with her current girlfriend.

We got a dressed-down version of the Mistress of the Dark Tuesday, who shared her thoughts about Madonna’s latest TikTok, hinting she was gay. Elvira wasn’t shocked, telling us the pop star has always painted herself as sexually fluid.

What’s more, Elvira says Madonna actually hit on her girlfriend in the past!

ICYMI, Madonna posted a Tiktok Sunday that shows her throwing some panties at a trash can. The caption reads, “If I miss, I’m Gay!” … she misses the bin before shrugging and walking away.

Madonna Seemingly Comes Out as Gay

Cassandra acknowledged the fact it might’ve taken Madonna a while to come out, but says folks should come out whenever is comfortable for them.

One thing is for certain … she says, it’s a huge relief whenever it does happen. You’ll recall, Peterson revealed she had been dating a woman for nearly 2 decades back in 2021 … in her book “Yours Cruelly, Elvira: Memoirs of the Mistress of the Dark”. 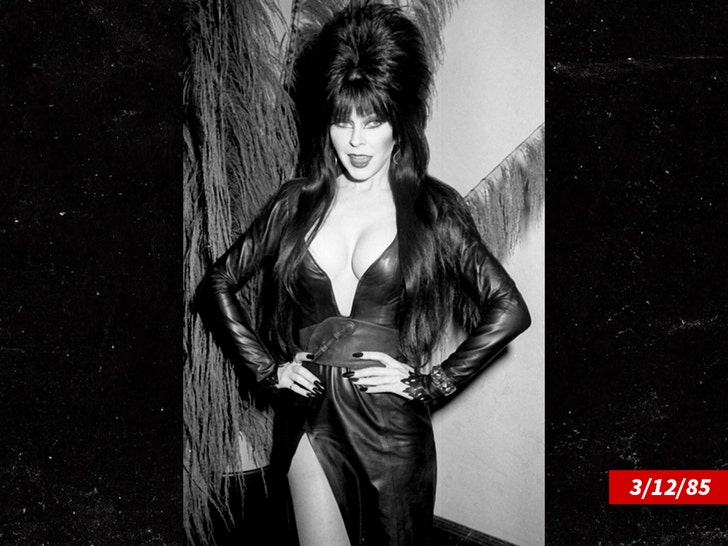 She says life has been fantastic since and she’s encouraging others to live in their truth … when that timing is right.