Ellie Harrison, 42, has spoken out about racism in the British countryside, as the star insisted that white people must acknowledge the “lingering, ambient racism” from the past. The presenter addressed the situation while supporting Countryfile’s decision to show a film by host Dwayne Fields who investigated the issue in the summer.

The BBC show’s report was informed by research conducted last year from the Government’s Environment Department, which showed that some ethnic groups felt the UK’s national parts were a “white environment”.

Ellie revealed the overwhelming response to the film on social media, which included comments from people who had experienced racism in the countryside themselves, took producers a week to look through. 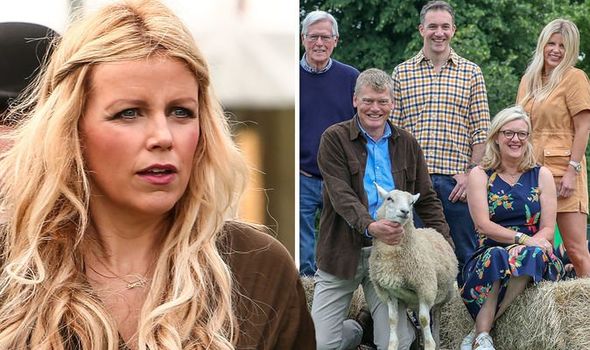 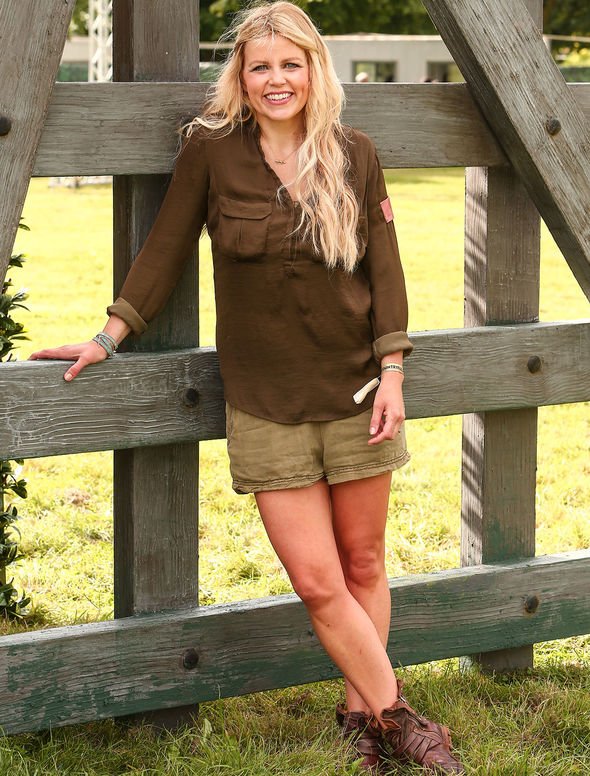 “In asking whether the countryside is racist, then yes it is; but asking if it’s more racist than anywhere else — maybe, maybe not.”

Ellie went on to say that she felt compelled to speak out and challenge racism more frequently following the killing of George Floyd and the Black Lives Matter movement.

She added in the BBC’s Countryfile magazine: “Until this point, I believed ignorantly that me being not racist was enough.

“I believed that I should keep quiet and listen to black people. That’s because I read and loved every Alice Walker book as a teenager, have watched Oprah every day since I was a youngster . . . it wasn’t my problem. 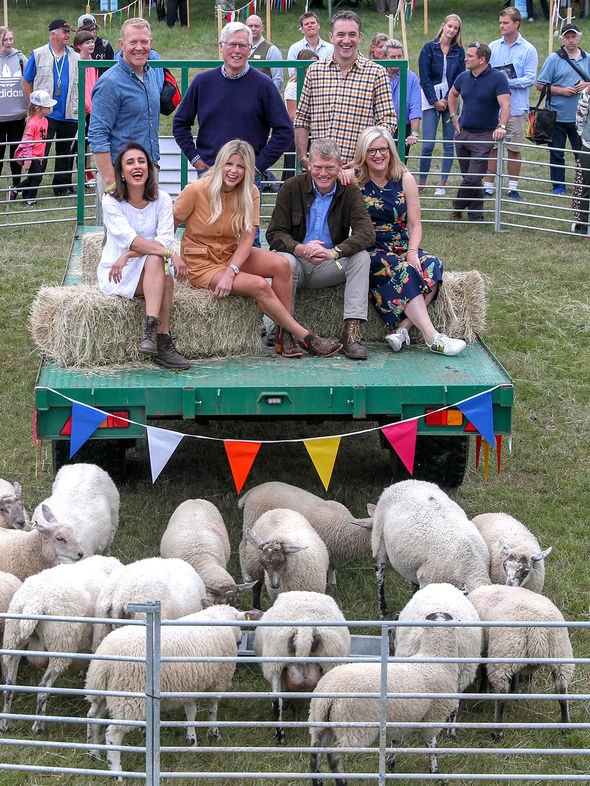 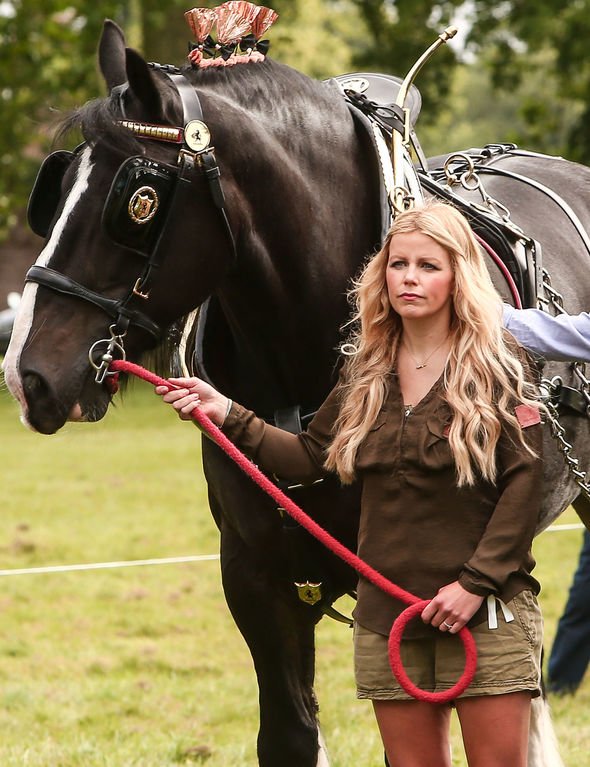 “There is a big and crucial difference between being not racist and being anti-racist.

“At times in the past I have given measured and polite replies to people — sometimes close to me — who had said racist things. But being anti-racist means being much clearer that it isn’t acceptable… Let the knife and fork squeak uncomfortably over supper.”

Ellie also said white people should learn from history and do more to understand the experiences of black people.

She continued: “It’s our individual work to wrap our heads around history.

“The work also includes recognising the pain of the past and the lingering ambient racism we don’t get to feel.

“It means acknowledging that we have benefited from the past, the behaviours of many generations ago.”

Elsewhere, Ellie previously opened up about her decision to ditch social media last year because it “wasn’t bringing anything warm or good” into her life.

In an exclusive interview with Express.co.uk, Ellie said in reference to feedback from viewers: “I don’t have Twitter or Instagram and anything that’s programme specific is dealt with by the producers, unless there’s anything in particular I need to be pulled up on, then I tend not to hear about it. And I choose to keep it that way.

“I had Twitter until Christmas then I came off everything at the same time thinking this isn’t lifting me up, this isn’t bringing anything warm or good into my life.”

However, the star explained she isn’t abstaining from social media to avoid criticism, adding: “It wasn’t because I was getting feedback particularly because I think if you want to hear praise then you have to hear criticism too.

“You can’t cherry pick what you hear and I’ve always taken the stance that I prefer not to hear anything than try to hear good or bad, but if you do this job you’re essentially standing up on stage and saying, ‘Look at me, look at me.’

“You can’t then be upset or call people bullies if they don’t like you because you’ve asked them to look at you.”