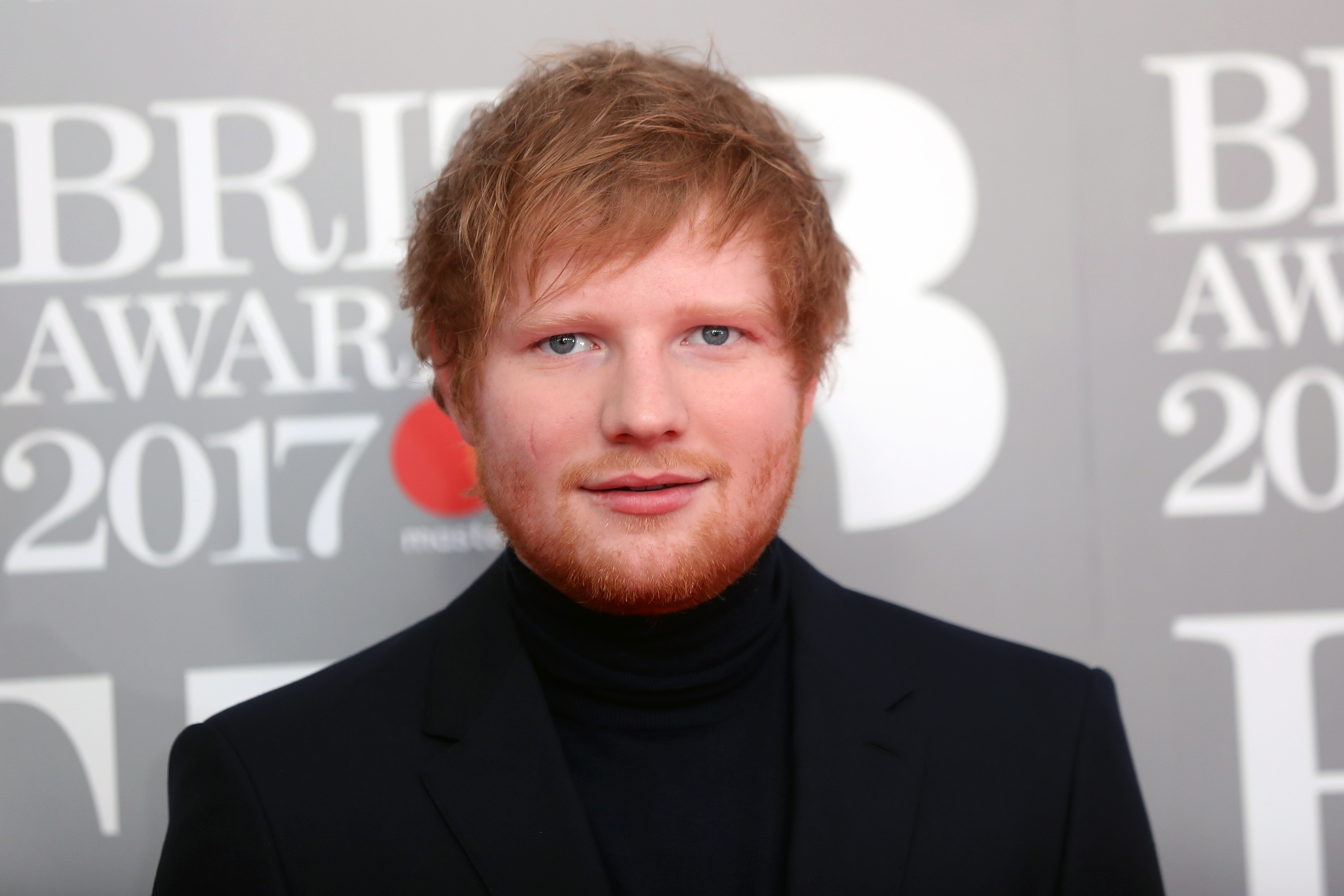 Ed Sheeran’s daughter Lyra has also tested positive for Covid-19. after the singer confirmed he had contracted the virus.

The Bad Habits hitmaker is isolating with one-year-old Lyra, and away from wife Cherry, for 10 days, as his wife is currently testing negative.

Ed said: ‘I’m self-isolating with my daughter. I have been alone with her, without my wife, since we are both positive. I am now going to spend 10 days alone with her.’

He added to the Daily Mail newspaper’s Eden Confidential column that there’s definitely a positive to the situation, pointing out: ‘Sometimes I am away and spend just two days a week with her, so being able to be with her for 10 straight days is great.’

The 30-year-old and his wife Cherry, 29, welcomed baby Lyra Antarctica in September 2020.

He’s clearly the proudest dad, with the singer previously revealing that he planned to take her around the world with him on tour, giving her quite the jet-set childhood.

However, Ed’s had to rethink some of his upcoming performances after testing positive for Covid-19.

He said in a statement: ‘Quick note to tell you that I’ve sadly tested positive for Covid, so I’m now self-isolating and following government guidelines.

‘It means that I’m now unable to plough ahead with any in person commitments for now, so I’ll be doing as many of my planned interviews/performances I can from my house.

‘Apologies to anyone I’ve let down. Be safe everyone.’

He was due to perform on Saturday Night Live on November 6, with producers reportedly ‘scrambling’ to find a replacement, according to PageSix.

It’s thought that Ed has offered to perform remotely, but it’s not been decided about whether this could be an option.

Elsewhere, Ed is due to join Apple Music’s Zane Lowe live to play new songs from his upcoming fifth studio album and take questions from fans.

The singer’s new album = (Equals) will contain the singles Shivers and Bad Habits, which have both topped the charts.