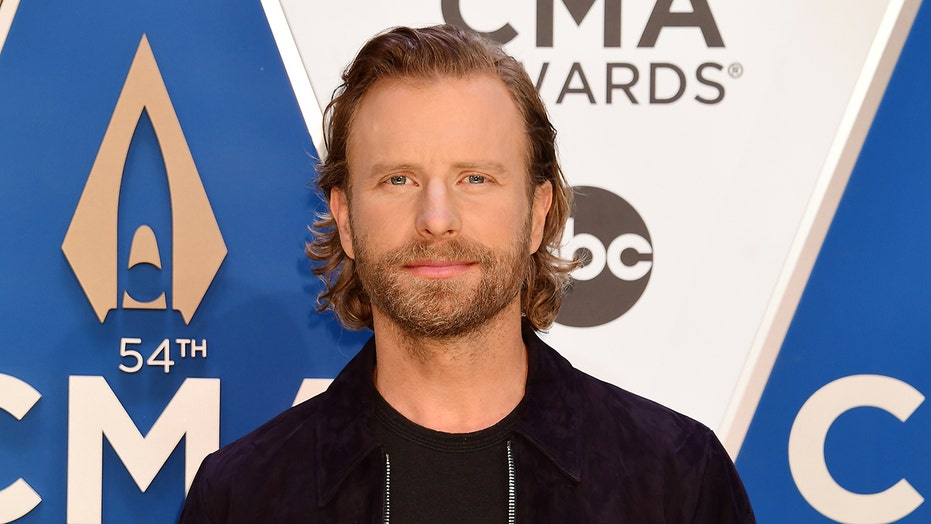 Fans went wild over Dierks Bentley's attendance at the CMA Music Awards on Wednesday night — and it wasn't just the crooner's vocals that got them talking.

The country star opened up the show with a touching tribute to the late country legend Charlie Daniels along with Brothers Osborne, Ashley McBryde and Jason Aldean. Daniels died in July of a hemorrhagic stroke at the age of 83.

Bentley, 44, was praised by fans on social media, with a majority zeroing in on his long, wavy locks of hair. His appearance resulted in numerous tweets from viewers who compared him to Rick Grimes, a character on “The Walking Dead."

"When did Dierks, Bentley become Rick Grimes? #CMAawards," one user wrote as the award show kicked off.

"Is that Dierks Bentley or Rick Grimes?" another person tweeted.

One fan said Bentley was "looking real hot tonight," adding in a second tweet: "love me some long hair."

"Wait a second. Dierks Bentley … is hot? #CMAawards," another chimed in.

Another called the country star "one of the few men that I LOVE with long hair." 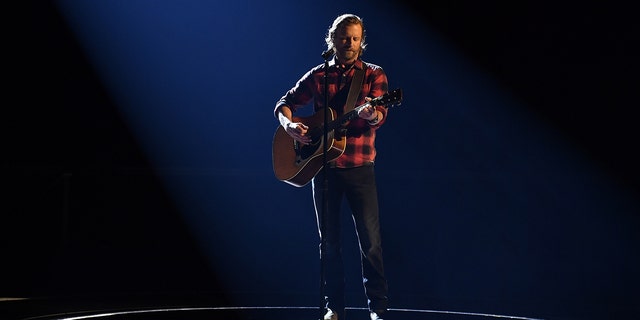 Grimes, a sheriff deputy on the hit AMC thriller, was played by actor Andrew Lincoln until he left the series two years ago.

Back in September, AMC announced that the zombie show will end in late 2022, but simultaneously revealed plans for another spinoff featuring two key characters, Daryl Dixon and Carol Peletier, played by Norman Reedus and Melissa McBride.

The network also promised at least one movie in the works starring Lincoln’s Grimes character.

Lincoln, 47, is an English actor. In recent weeks, "Walking Dead" fan accounts on Twitter began posting recent pics of Lincoln photographed with a Grimes-inspired beard while out in London.

Bentley has yet to respond to his apparent similarities to the iconic TV character.