Dara Ó Briain has blasted Andrew Neil on Twitter after the journalist shared an article entitled that claimed Mock the Week “deserved to be axed”. The BBC programme’s host Dara fired back at Andrew, referring to his short tenure with GB News.

Yesterday, Andrew shared Patrick West’s Spectator article “Mock the Week deserved to be cancelled” in view of his 1.2 million followers.

Soon afterwards, Dara responded: “Still, at least I didn’t bail on it after two weeks and f*** off to my house in France, eh Andrew?

“All the best!” the presenter added with a sarcastic kiss.

Despite being the lead presenter and chairman of the network GB News, Andrew took a leave of absence a fortnight after the channel launched in June of last year, quitting entirely after just eight months. 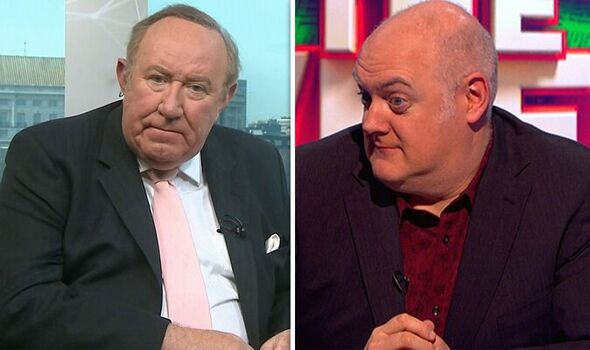 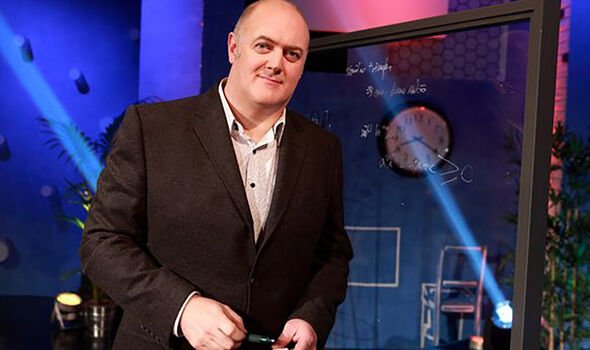 The BBC announced this week that the comedy panel programme, Mock the Week, was ending after 17 years

A BBC spokesperson stated: “The next series of Mock The Week will be the last.

“We are really proud of the show but after 21 series we have taken the difficult decision in order to create room for new shows.”

In light of the news, Dara quipped at the time: “That’s it folks, the UK has finally run out of news. 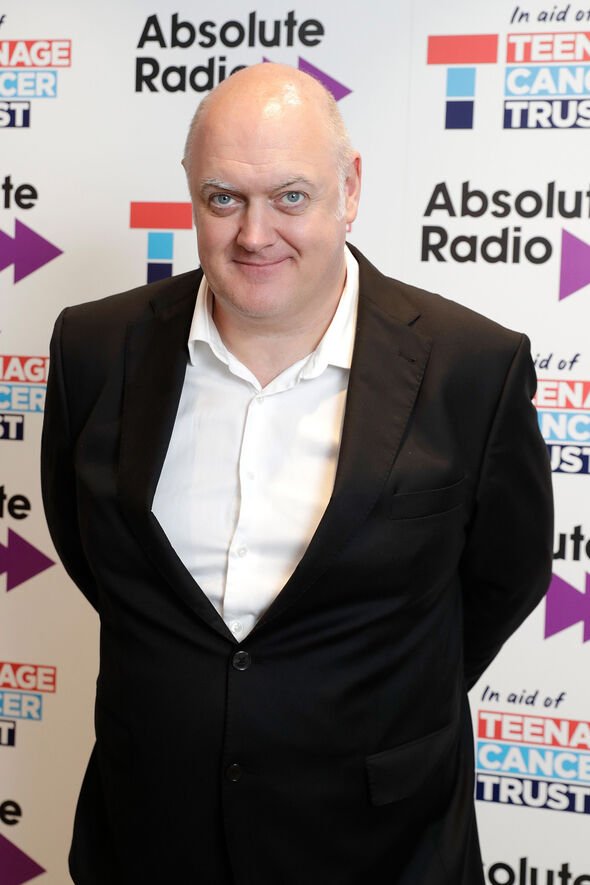 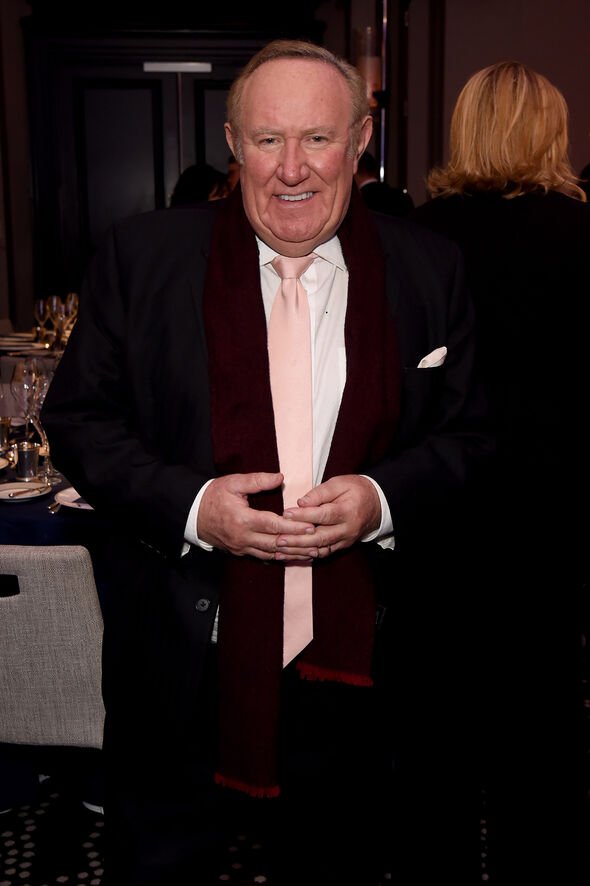 “The storylines were getting crazier and crazier; Global pandemics, divorce from Europe, novelty short-term prime ministers.

Mock The Week started in 2005 and Dara has been on the show throughout its long run.

The show also features Hugh Dennis and a host of other high-profile comedians.

As chairman of The Spectator, the article Andrew shared made the argument that Mock The Week was “well past its time” whilst also claiming that the BBC’s progressive decision in 2014 to no longer create all-male panel shows “compromised” its quality.

Some of Dara’s fans flocked to the comments section of his tweet to send the comedian messages of support.

“Thanks for all the fun you’ve given us for however many many years it was!”

Myles McLeod added: “Well Dara, Mock the Week was my very favourite panel show. I will deeply miss it.

“Some of the very best comedians in the world on there. Always find myself in absolute stitches.

While others argued against Dara’s point, with Right Sided writing: “Christ Dara, you know that Andrew was simply sharing a piece from a magazine he is the chairman of… Pretty low to switch to personal attack mode.”

Paula added: “Andrew Neil didn’t write the article and it’s not that disparaging, more just honest about how challenging it had become with all things PC.

“I used to love the show but I rarely watch the BBC now. Dara is brilliant in stand up btw and the panels on mock the week were always funny IMO.” (sic)

It’s confirmed: the anticipated Knives Out sequel is coming to UK cinemas before Netflix

'Life-saving' cervical cancer vaccine could be rolled out to MORE women – are you eligible? | The Sun
Recent Posts