Escape to the Chateau’s Dick Strawbridge discusses the future

Escape to the Chateau star Dick Strawbridge has spoken out about the night he met his now-wife Angel. The 61-year-old said the pair were at a party when their shared agent introduced them.

He noted that it was a “very media” meeting.

The former army officer had appeared in numerous TV shows before their first encounter, including Scrapheap Challenge and It’s Not Easy Being Green.

Angel had also dabbled in TV and had sought investment for her business The Vintage Patisserie, though an appearance on Dragons’ Den. 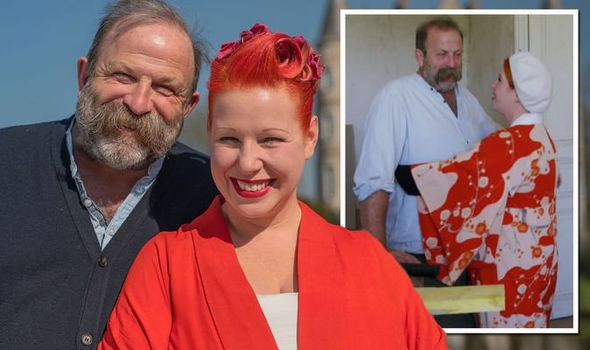 According to the engineer, it was Angel’s “phenomenal” smile that initially caught his attention.

“The first thing I saw when I met Angel — I call her Angela — was her smile.

“We were introduced at a party by our shared agent — very media, I know,” he added. 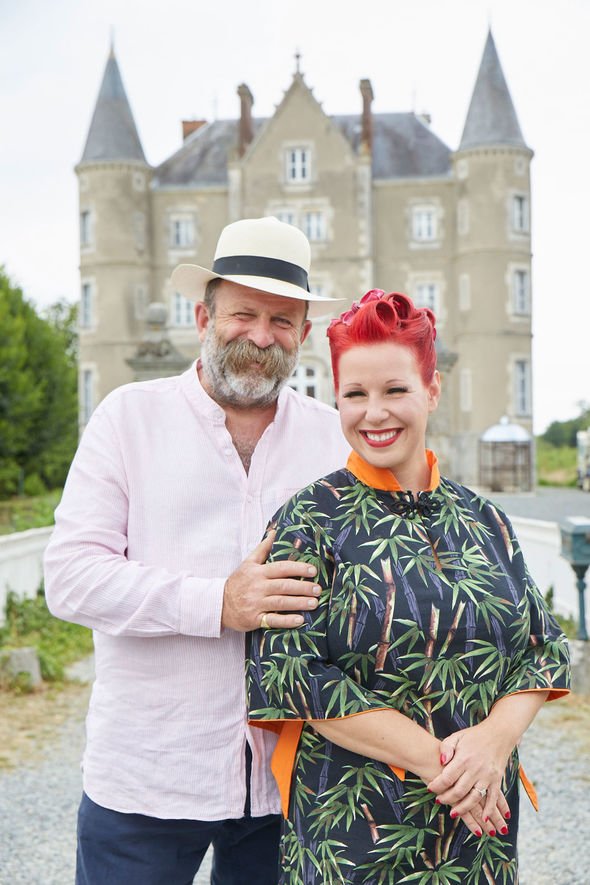 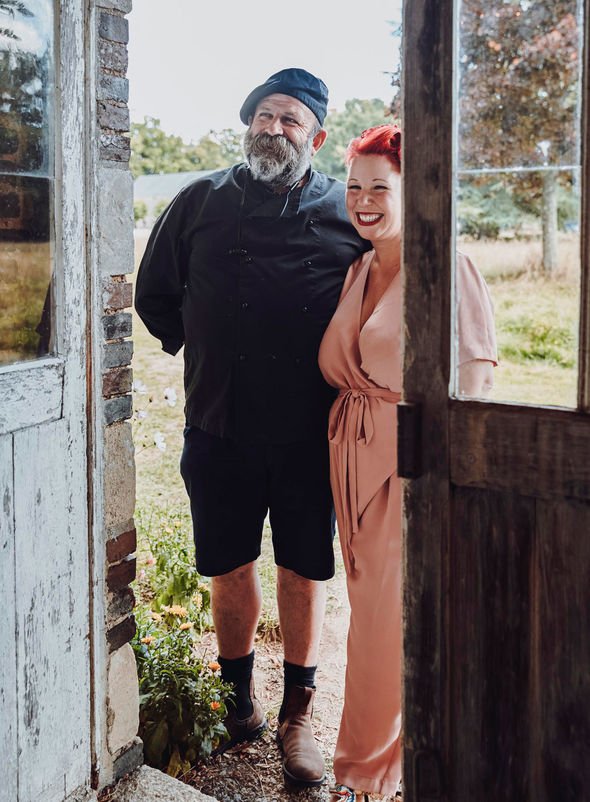 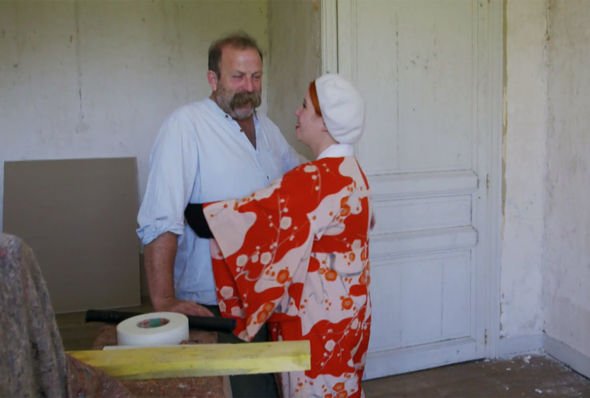 Dick went on to say that the couple hardly spoke to each other during that first meeting.

However, the pair were instantly attracted to each other, he said.

“We barely spoke that night, but we knew that there was something at first sight.

“And we fell in love very quickly,” he went on to add.

Dick and Angel are now the proud parents of Arthur, eight and Dorothy, six.

They live in a stunning 19th-century château in France.

Their popular Channel 4 show Escape to the Chateau has followed the family as they renovate and redecorate the 45-room property.

When cameras first began to follow the renovation work, the couple had a deadline in mind, as the castle was to be the location for their wedding.

Their big day featured in the first series of the show, which aired in 2016.

The bride and groom welcomed over 200 guests to the venue to celebrate their nuptials.

It has now run for seven seasons.

Dick recently confirmed that they were filming again in France but no further details have been released.