Home » Celebrities » Destiny’s Child set to reunite – and it’s all thanks to the Spice Girls! Destiny’s Child set to reunite – and it’s all thanks to the Spice Girls!

Beyonce has been secretly working on getting Destiny’s Child back together 15 years since their last studio album was released – and it’s down to the success of the Spice Girls‘ recent reunion tour.

To coincide with the 20th anniversary of Michelle Williams joining the Survivor girlband, Beyonce wants her girls back together next year – and Kelly Rowland is on board too. 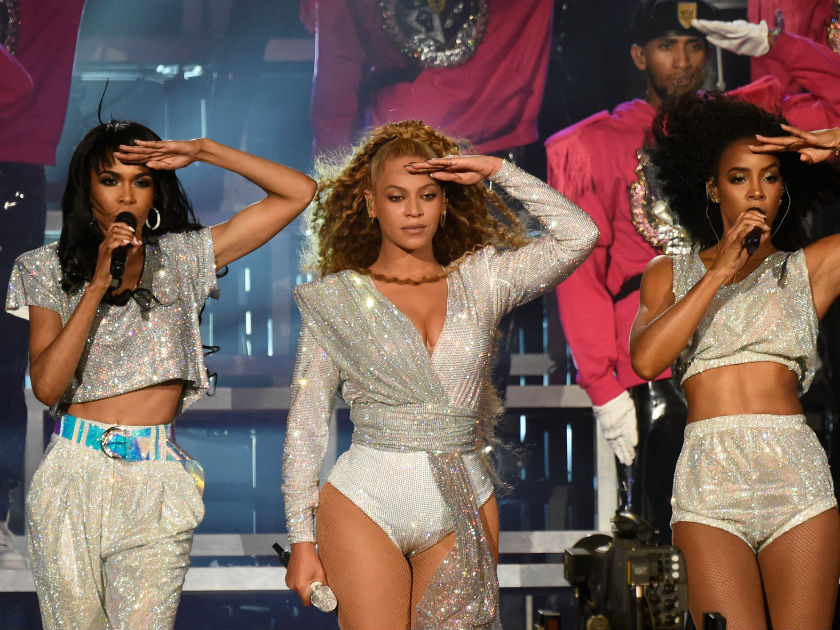 A music insider told The Sun: ‘Beyonce has been desperate to get the girls back together with her in the studio and she can’t think of a better time than 2020, when they will be marking two decades as one of the world’s biggest all-female groups.

‘She saw the success of the Spice Girls tour and wants to replicate that — but far bigger and better.

‘Beyonce has been meeting with Kelly and Michelle and discussing what they can do.’

Beyonce, Kelly and Michelle want the reunion to include brand new music and a lucrative tour of the US and Europe – including the UK. 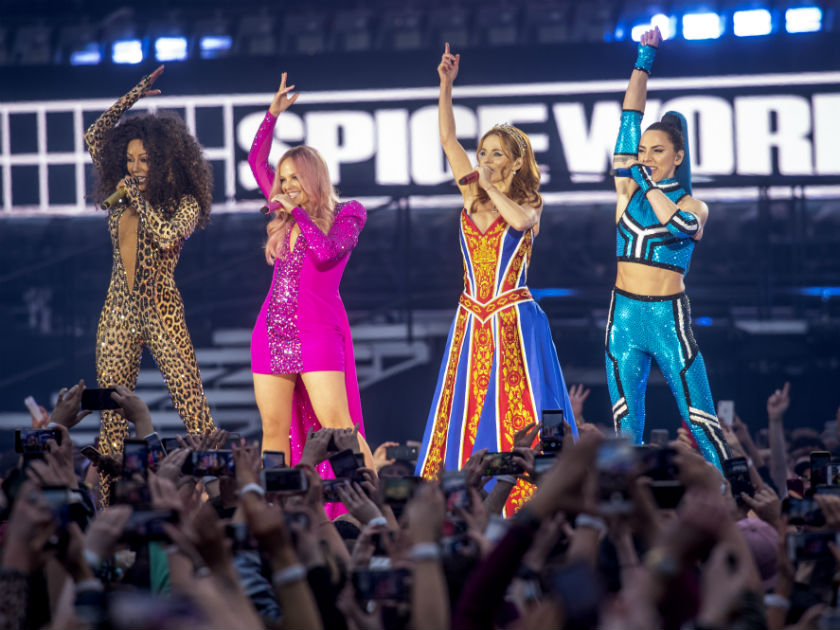 The source continued, ‘It’s early days but they want to record new music and put it out alongside some of their biggest hits.

‘Then they want to do a tour which will be short enough for them to fit it into their schedules, but big enough to make sure all their fans can make a date to see them.

‘As well as going around the US they want to play dates in Europe, including the UK.

‘They are one of the very few groups where love for them has only grown since they went on hiatus in 2006, so the demand is massive.’ 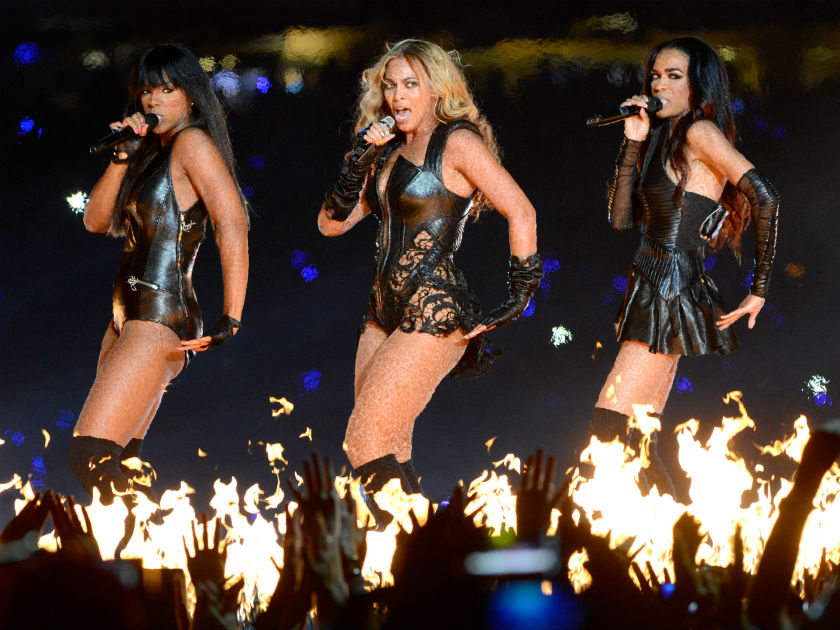 Destiny’s Child had UK No1s with Independent Woman and Survivor, and top five hits including Bootylicious, Emotion, Lose My Breath and Soldier.

Last year, Beyonce gave her fans a taste of what is to come by bringing Kelly and Michelle out on stage during her headline set at US festival Coachella.