Home » Celebrities » 'Dancing with the Stars' pro Cheryl Burke reveals she has coronavirus, must quarantine in an emotional video 'Dancing with the Stars' pro Cheryl Burke reveals she has coronavirus, must quarantine in an emotional video 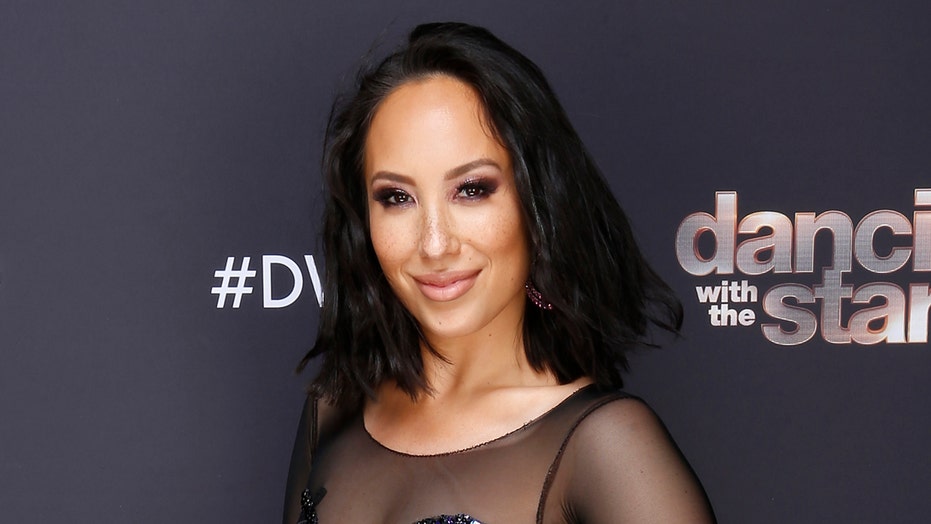 “Dancing with the Stars” may look a little different this week now that Cheryl Burke has tested positive for COVID-19.

The dancing pro, 37, announced the news on her Instagram Sunday evening in an emotional video that saw her acknowledge her symptoms while driving to go get a test as well as reveal later in the day that her PCR test came back positive.

The star, who is currently partnered with Peloton instructor Cody Rigsby on Season 30 of the hit ABC dance competition, opens the video in the early morning hours in Los Angeles as she drives to get her test. She admits that she’s been feeling “run down” enough to worry that she may have COVID-19. While she admits she’s scared to get the results, she notes to her followers that she is vaccinated, thus making her case one of the many breakthrough cases being seen in the U.S.

“I’m fully vaccinated, fully Moderna vaccinated,” she says in the video. “Blood type, in case anyone is wondering, O positive and I could still have got COVID. This is crazy. OK, wish me luck.” 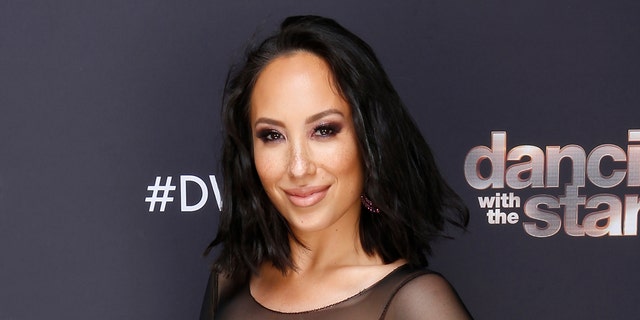 ‘Dancing with the Stars’
(Kelsey McNeal/ABC via Getty Images)

The video then jumps to later in the evening, a little after 4:00 p.m. PST, according to Burke, when she looks more emotional as she reveals that she tested positive. She almost immediately thinks about her dancing partner and wonders what is going to happen to him.

“The PCR test came back and it came back positive and I just feel so bad… I feel so bad for Cody, I feel like I’m letting him down,” Burke says while fighting back tears. “I just feel like sh–, to be quite honest. And It’s so overwhelming because it’s Sunday and the show is tomorrow.”

A representative for “Dancing with the Stars” had no comment when reached by Fox News, but noted that the show will address Burke’s absence on Monday’s episode.

The star notes later in her video that she must quarantine for at least ten days before she can return to work. Above all, she says that she hopes she didn’t spread it to anyone else.

“Yeah, I figured I should let you guys know since I’ve been as open and as real and vulnerable as I could be here. I just hope I didn’t spread it,” she concludes. “For those of you who don’t think COVID is a real thing, it’s f—ing real, dude.”