Dan Walker, 43, was branded “patronising” by a viewers on Tuesday morning, after BBC Breakfast investigated “period poverty.” The report looked into how people are affected by not being able to afford proper sanitary products and that the Scottish parliament are looking to implement a bill to make sanity products free for everyone who needs them, as they are currently free in schools.

Speaking to the reporter, a young girl spoke about how all products should be free as it is affecting people’s education for those who can’t afford to pay for a regular supply every month.

Dan and his co-host Sally Nugget who was stepping in for Louise Minchin, were joined by Period Poverty campaigner Gemma Abbott and Scottish Labour MSP Monica Lennon, who both spoke about the importance of allowing free access to sanitry products to all those who need them, and the need to “redress an imbalance” that’s existed for a long time.

But the BBC presenters were slammed by one viewer who wasn’t pleased with the questions Dan and Sally asked their guests.

The fan took to Twitter to call out a certain question, saying she was “furious” when she heard Dan ask Gemma about whether the cost of free sanitary products is justified. 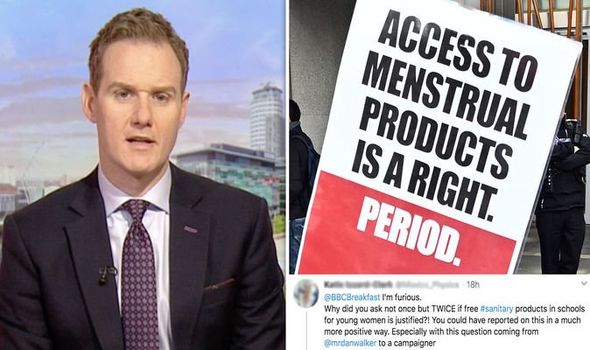 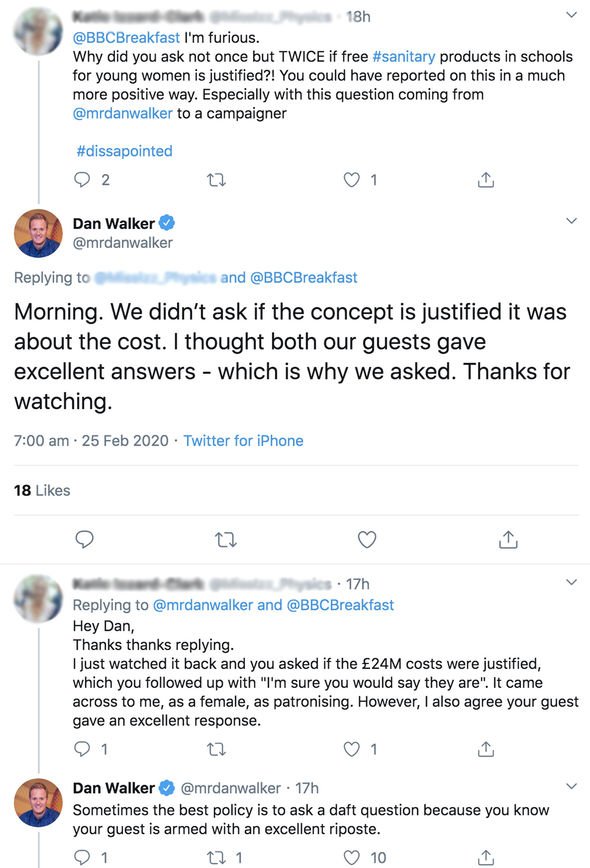 “@BBCBreakfast I’m furious. Why did you ask not once but TWICE if free #sanitary products in schools for young women is justified?!” they exclaimed.

“You could have reported on this in a much more positive way. Especially with this question coming from @mrdanwalker to a campaigner #disappointed.”

The BBC host quick to respond to the disgruntled fan with a diplomatic explanation, hitting back to defend his question.

“Morning. We didn’t ask if the concept is justified it was about the cost,” he clarified.

“I thought both our guests gave excellent answers – which is why we asked. Thanks for watching.” 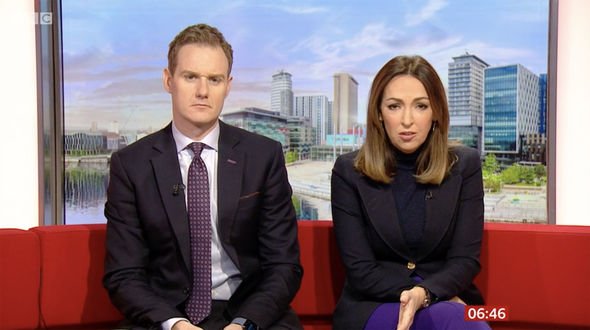 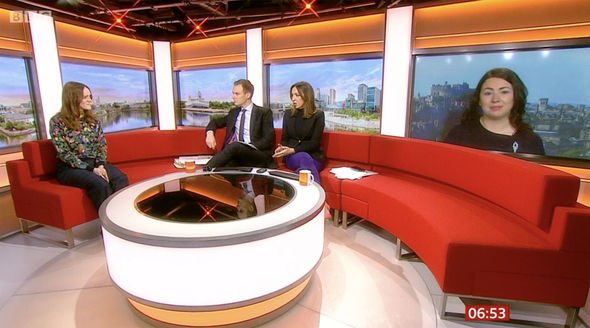 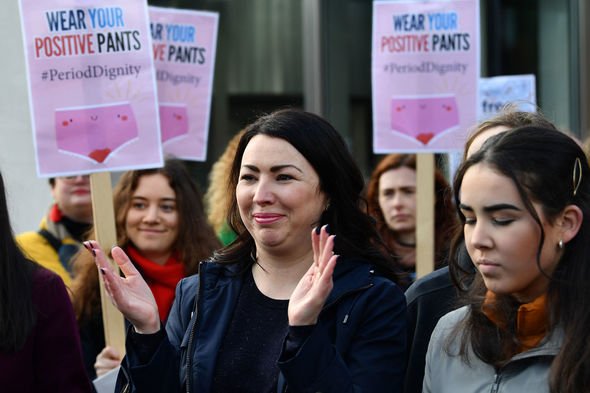 The user replied once again, stating they felt his approach to the question was “patronising.”

Thanking Dan for replying, they wrote back: “I just watched it back and you asked if the £24M costs were justified, which you followed up with ‘I’m sure you would say they are.’

“It came across to me, as a female, as patronising. However, I also agree your guest gave an excellent response.”

Feeling the need to clear the air one and for all, Dan replied: “Sometimes the best policy is to ask a daft question because you know your guest is armed with an excellent riposte.”

The Scottish government estimated that it would cost them around £24m to implement free sanitary products across Scotland.

All parties backed a bill put forward by Monica in its first test, but some warned there was a “huge amount of work to do” to amend the bill to make it deliverable and affordable.

The BBC reported that ministers had originally opposed the plans but changed their position after coming under pressure from campaigners.

At present in Scotland, tampons, pads and some reusable products are funded in schools, colleges and universities.

According to BBC, the Scottish government provided £5.2m funding to support this and another £4m was made available to councils so the roll-out could be expanded to other other public places, with another £50,000 for free provision in sports clubs.

But Monica told MSPs that “access to period products should be a right and available to all”, and pledged to work with other parties to make sure the proposals for the bill are deliverable.

Dan explained to another fan on social media that if the bill was to be implemented UK wide, the figures would be very different.