The Juventus footballer fell for the brunette beauty back in 2016, when she was working as a sales assistant for Gucci.

After laying eyes on Georgina Rodríguez’s most recent Insta pic, it’s not hard to see why Cristiano Ronaldo was so smitten by the Argentine beauty.

The 25-year-old splayed herself out on a low wall, posing in a tiny pair of black briefs and a sports bra.

Her toned abs, which she achieves through regular yoga workouts, were on full show between the skimpy strips of fabric.

Behind her, a panoramic view of palm trees and the golden setting sun could be seen.

In a matter of hours, a decent portion of her 12.2million followers was compelled to hit the like button, won over by her sultry good looks.

One wrote: “You’re beautiful as a 93rd-minute goal.”

A second added: “You kill us every time!” 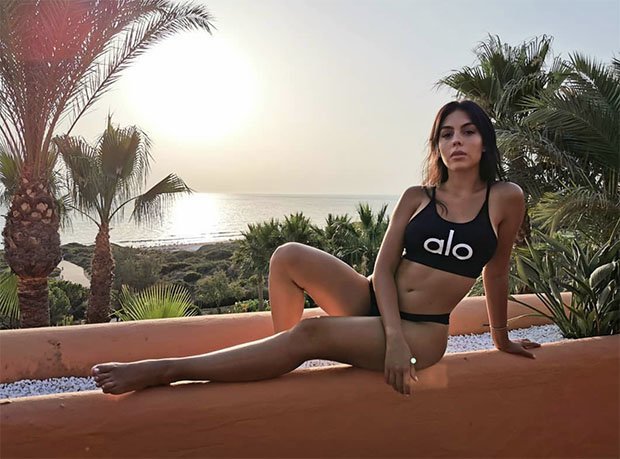 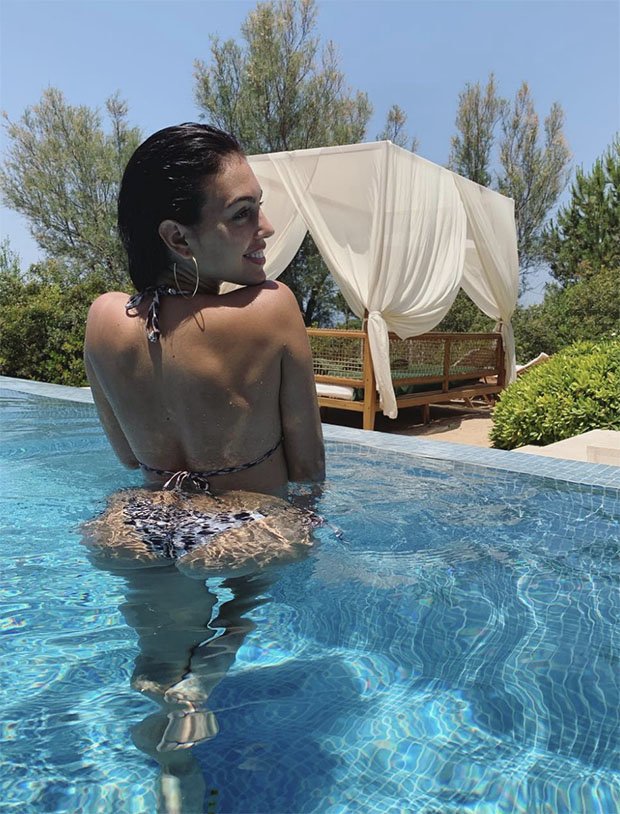 And a third chipped in: “Mamma Mia, Ronaldo is a lucky man…”

Cristiano, 34, got fans’ tongues wagging when he shared a snap from the jacuzzi while on holiday with his leading lady last month.

Together, they are also raising Cristiano’s three kids from previous women: Cristiano Jr, nine, and twins Mateo and Eva, two. 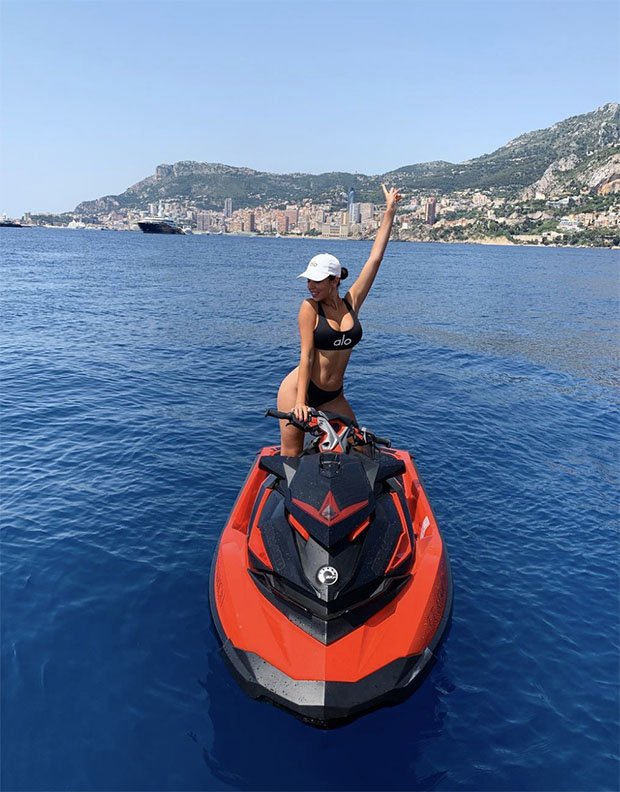 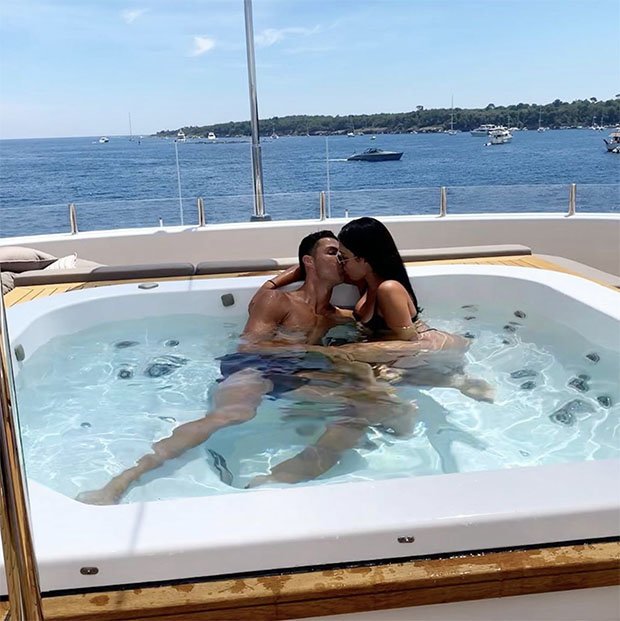 The passion between the couple seemed very much alive in their latest snap, as they snogged the faces off each other under the bubbles.

Showing his softer side, the Portuguese muscleman captioned the pic “Amore Mio”, translating to “my love”.

No doubt, after he lays eyes on Georgina’s most recent Insta, his heart will start pounding all over again.

It comes after a rape allegation dating back to 2009 made against the footballer was dropped, after prosecutors said the claims could not “be proven beyond reasonable doubt”.

Chris Pratt's T-Shirt Has Fans Freaking Out But Are They Overreacting?
Recent Posts