Rebekah Vardy opens up about her mental health

Coleen Rooney, 36, is said to be “flabbergasted” by Rebekah Vardy’s first interview after losing her libel case in the trial dubbed ‘Wagatha Christie’. Rebekah, 40, had said she would like to go for coffee with her former friend – but a source tells Heat that is out of the question.

“The relief Coleen felt after the verdict, that she could finally leave the drama behind, has now been overshadowed by that interview,” said the source.

“She can’t believe Becky’s still protesting her innocence and wants her to know that there will never ever be any sort of catch-up.

“She knew Becky wouldn’t take the verdict lying down, but not to this level. She’ll never forgive Rebekah for what she’s put her and her family through.”

Express.co.uk has contacted representatives for Coleen and Rebekah for comment. 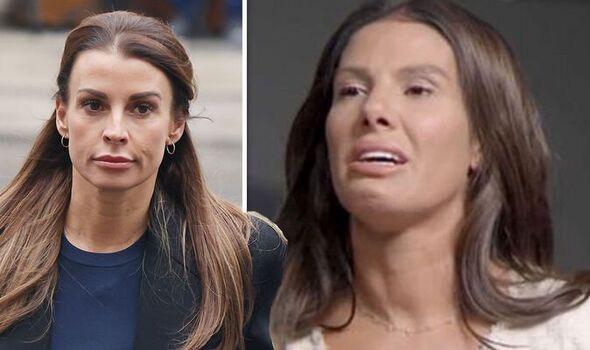 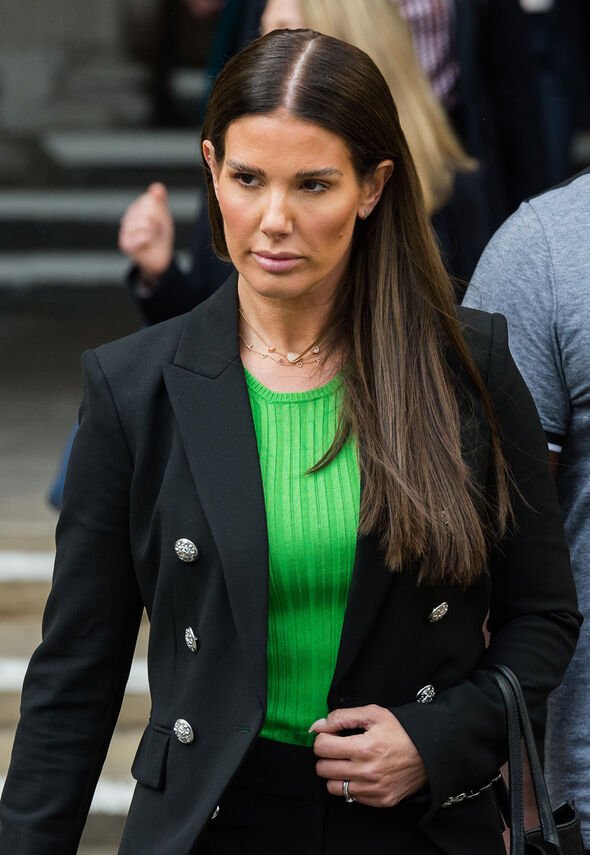 Rebekah, who is married to Jamie Vardy, had told The Sun she hoped for some kind of reconciliation after the court case.

She has been ordered to pay most of the legal costs, which are thought to be in the region of £3million.

Asked what she would do if she saw Coleen in the street, despite their fierce three-year legal battle, Rebekah said: “I’d ask her if she wanted to go for a Caffè Nero.”

Breaking down in tears over the claims she leaked stories to the press, Rebekah added: “I will say that until I’m blue in the face – I didn’t do it. 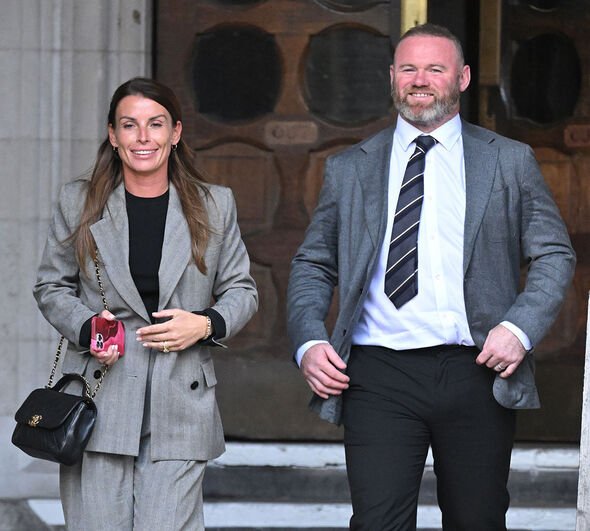 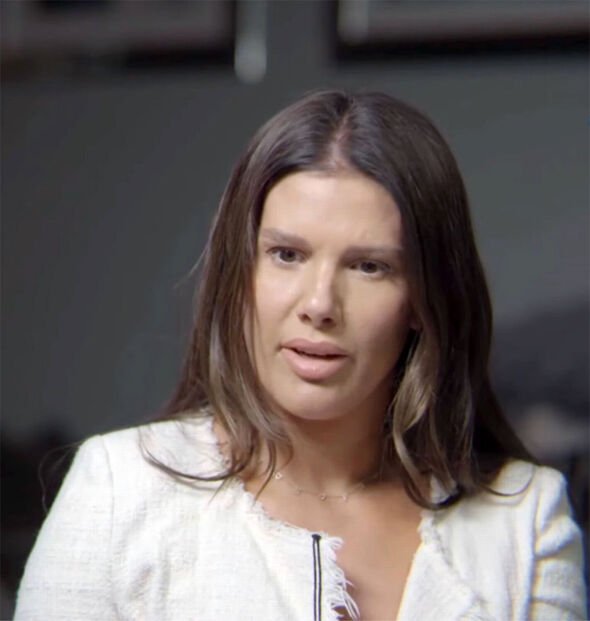 Following the verdict, Coleen said in a statement that she had “no alternative” other than to write the infamous ‘It’s… Rebekah Vardy’s account’ post, accusing her fellow WAG of selling stories about her.

“Both before and after my social media posts in October 2019, I made every effort to avoid the need for such a drawn out and public court case,” she said.

“All my attempts to do so were knocked back by Mrs (Rebekah) Vardy.

“Although I bear Mrs Vardy no ill-will, today’s judgement makes clear that I was right in what I said in my posts of October 2019.

“Finally, I would like to thank all of my legal team, my family, friends and everyone who supported me, including the public, through this difficult and stressful time.”

The judge, Mrs Justice Steyn, said Coleen’s post was “substantially true” and in the public’s interest.

She said Rebekah “knew of, condoned and was actively engaged” in her agent Caroline Watt’s passing of stories to the press.

Watt’s phone “fell into the sea” shortly after the court ordered it to be searched.

“In my judgement, it is likely that Ms Vardy deliberately deleted her WhatsApp chat with Ms Watt, and that Ms Watt deliberately dropped her phone in the sea,” said Mrs Justice Steyn.