Home » Celebrities » Cliff Richard admits he wanted to hire a medium to contact his dead dad: ‘I missed him’ Cliff Richard admits he wanted to hire a medium to contact his dead dad: ‘I missed him’

Sir Cliff Richard, 80, has revealed he was persuaded not to hire a medium following his dad Rodger Webb’s death. He admitted he was desperate to speak to his dad, who tragically died when the singer was just 21-years-old after suffering from lung disease.

However, bass player Brian “Licorice” Locking warned Sir Cliff against the idea, as he was concerned it would offend God.

Cliff opened up about his heartbreaking loss in his autobiography The Dreamer: “Every day, I missed dad so much. While in Australia, I had seen an advert for a medium. I mentioned that I was thinking of finding a medium to try to talk to dad.

“Licorice was horrified. ‘That’s a terrible idea!’ he told me. ‘Do you realise how dangerous it is? It is expressly forbidden in the Bible!’”

Brian then read the singer a passage, which said that anyone who consults a medium is “detestable”. 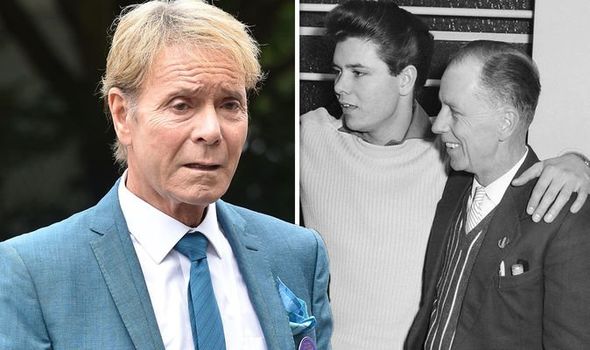 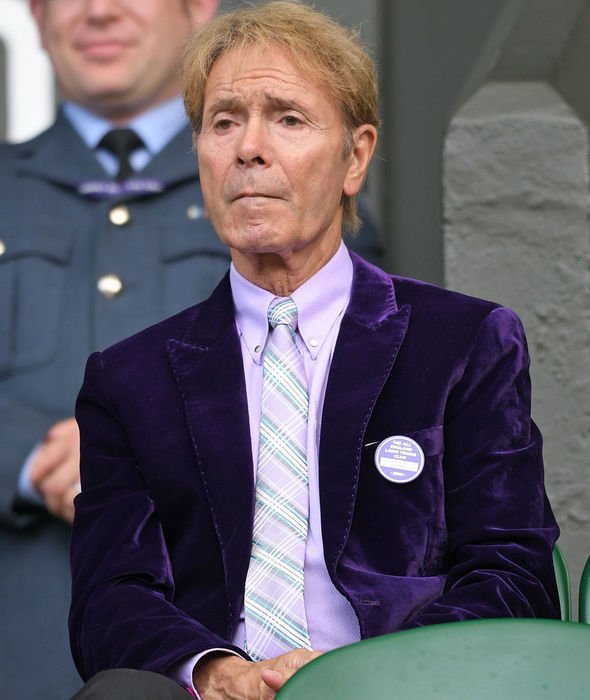 After learning about the worrying passage, Cliff became a Christian in the 60s when he was with The Shadows.

In an extract obtained by the Daily Star, the musician added he “still dreams” about his dad and that he is “happy and pleased to have seen him again” when he wakes up.

Sir Cliff’s dad Rodger was a manager for a catering contractor that worked with Indian Railways.

As a result, when he was born, Cliff’s family lived in British India in Maqbara. 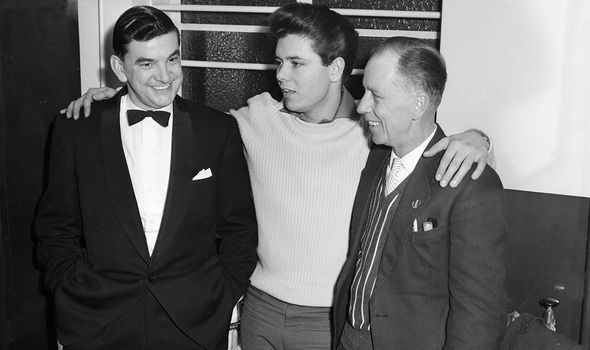 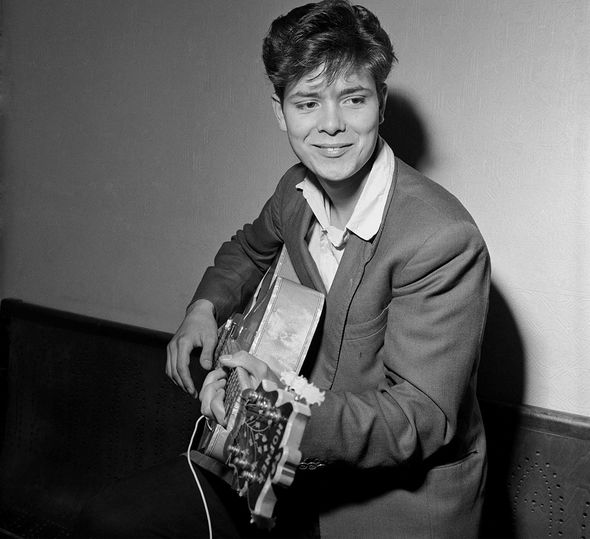 After 1948, when India became independent, they moved to the UK and arrived in Essex.

Rodger sparked his son’s interest in music, as he bought the star, born Harry Rodger Webb, a guitar when he was 16.

Elsewhere, Sir Cliff spilled on a relationship he kept under wraps.

He started a romance with a dancer he met at the London Palladium in 1960, which he embarked on in secret until the former couple split less than a year later.

Her name was Delia Wicks, someone who the star performed “a little routine with” on-stage before he “gave her a kiss” at the end of his song.

Addressing why he kept the romance hidden from the public spotlight, Cliff explained: “She was a great girl and we were close but, as ever, we had to keep a low profile so that the press wouldn’t find out about us, spill the beans and dismay my fans.”

After filming The Young Ones, Sir Cliff and The Shadows were sent on a “short, freezing tour” of Scandinavia.

During his absence, Cliff sent Delia postcards from every town they visited, but revealed that he was about to “meet a girl who would make an even bigger impression on me”.

The duo became close during a summer season at the opera house in Blackpool.

The woman who he met was an “extremely beautiful” 19-year-old dancer named Jackie Irving, whose parents ran a nearby B&B.

Sir Cliff recalled: “We hung out all of the time at the shows and in our spare time. Jackie was such a good laugh and, of course, a great person to go dancing with!”

Although his relationship with Delia had not officially ended at the time, he admitted she was “dropping out of my life”.

He divulged: “We had never been ‘committed’ anyway, so I didn’t feel I was doing anything wrong in seeing Jackie.”