Christina Haack is one of the popular stars on HGTV. The interior designer is the star of two shows on the network which include Christina on the Coast and Flip or Flip. Haack has been a fan favorite for her fun personality and amazing aesthetic design. The television personality recently bought a home in Tennessee where she has been spending a lot of time at. Haack is seemingly loving her life in her new home and fans have come up with ideas for a spinoff.

Christina Haack living in the country

Haack reached fame thanks to her work on Flip or Flop, which she hosts with Tarek El Moussa. When the show started, Haack and El Moussa were married. Despite getting divorced, the pair continue to film the show together. The interior designer also got a spinoff called Christina on the Coast that premiered in 2019. Haack was followed by cameras as she renovated spaces inside homes and started a new life with beau Ant Anstead.

However, things between Haack and Anstead would unfortunately not work out and the couple recently got divorced. Christina on the Coast Season 3 addressed Anstead’s absence and the aftermath of Haack moving on with her life. In the same season, Haack also showcased how she bought a home in Tennessee which she has been spending a lot of time at lately.

Haack is fascinated by the scenery and openness of where she lives, which is completely different from her life in Southern California. As the year ends, Haack has been spending a lot of time in Tennessee and she’s seemingly loving it.

The picture that accompanied the caption included Haack and her fiancé Joshua Hall, as well as a couple of friends.

Fans want a ‘Christina on the Coast’ spinoff

Haack’s HGTV show was all about living on the California coast. However, her new life looks a little different from what it did a couple of years ago. After seeing Haack’s post on social media, it wasn’t long before fans pitched another spinoff with the star living in the countryside.

“Well alrighty then!!! I’m seeing a brand new show on HGTV for Christina!! Tennessee Flipping: Christina Style! Or East Coast meets Christina! You have so many more opportunities now that you have ties to this side of the country!” a fan suggested. 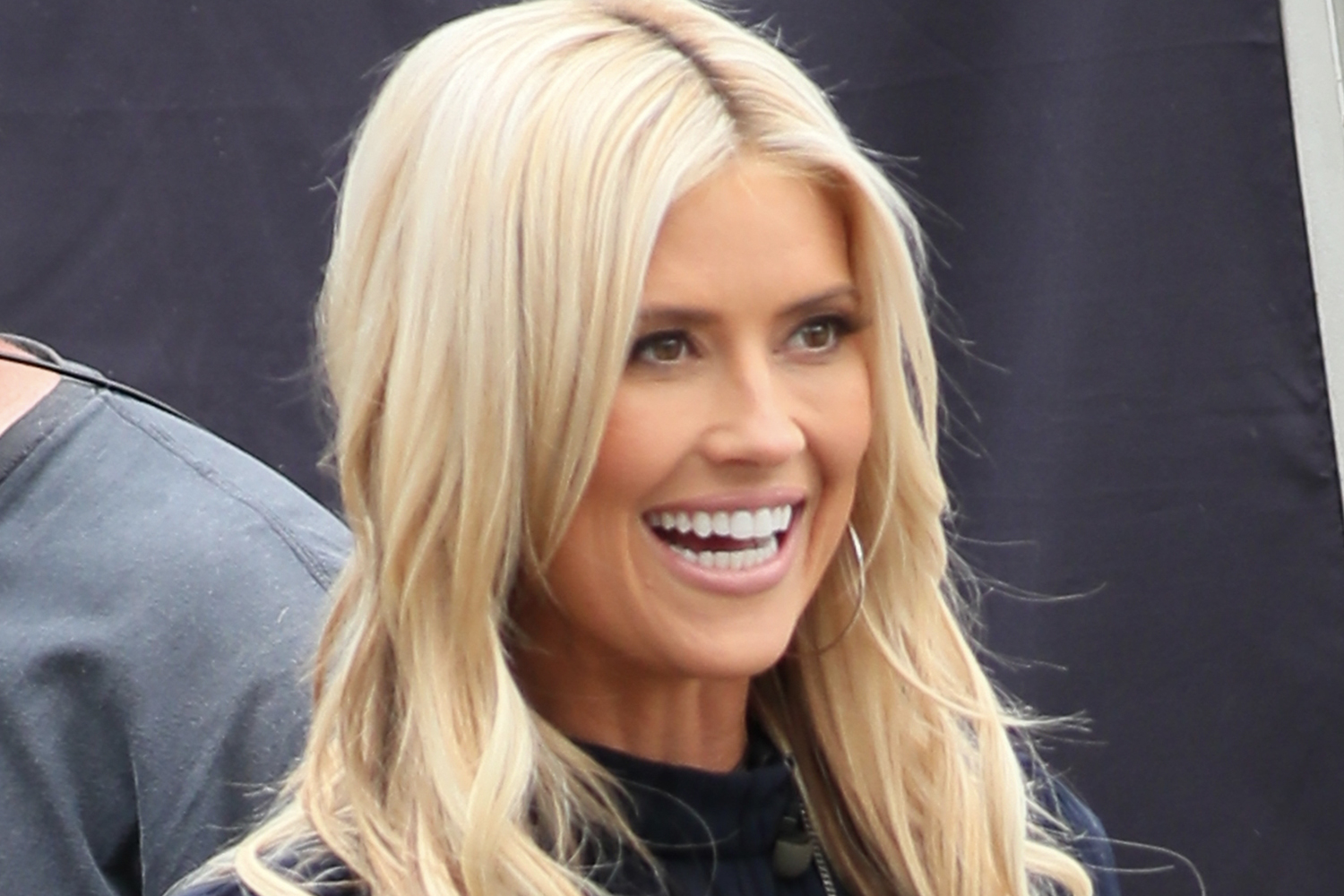 Other fans also noted how happy Haack looks in Tennessee and have suggested she move to the state full time.

“TN looks good on you. Your whole facial expression changes when your here. I’m a born and raised East TN girl. I’ve lived all over the country and still end up back home,” another follower said.

“Christina, you are glowing girl & I am so happy for you!! You DESERVE every ounce of this happiness! I [love] your shows & you are my inspiration. I hope to find the happiness you have found,” another follower commented.

“Country life suits you, I think. You have a beautiful glow about you nowadays and honestly, you look amazing in the country setting. It’s a great place to be if it is what makes you happy,” another Instagram user mentioned.

Lastly, Christina on the Coast Season 4 is expected to return to HGTV in 2022.