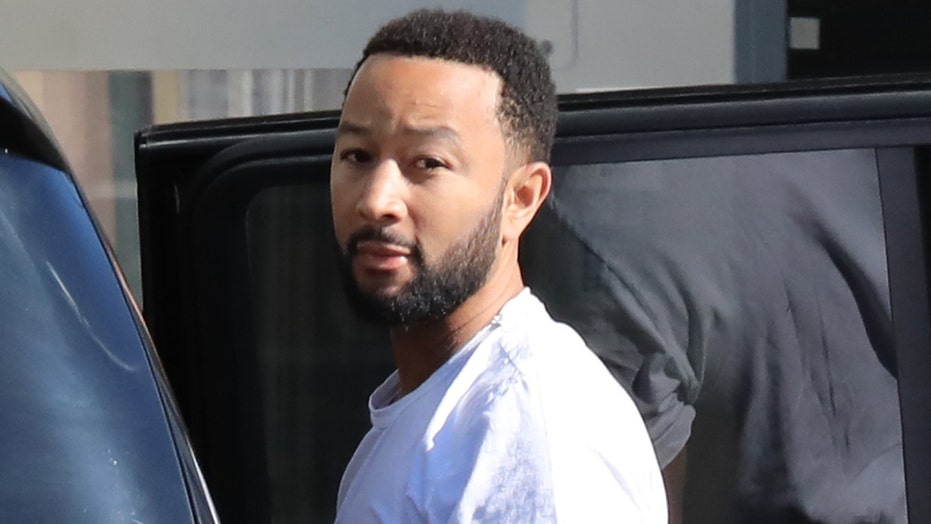 Chrissy Teigen and John Legend took a trip to the emergency room earlier this month.

The two were spotted on July 1 at Lucca’s Hospital in Tuscany and entered the ER with bodyguards.

The reason for the visit was unclear. Reps for the two did not immediately respond to Fox News’ request for comment.

The Cravings creator wore her air up in a bun with a grey blanket or shawl draped over her shoulders. Legend wore a plain white t-shirt and black pants.

While the reason for the hospital visit is unknown, the two seem to be unphased, as they’ve both posted on social media, including sharing photos from their Italian getaway. 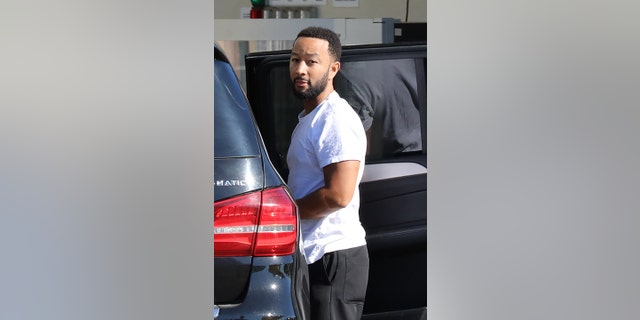 Around 6 p.m. local time, John Legend and his wife Chrissy Teigen arrived at the Lucca’s Hospital in Tuscany and entered the emergency room with bodyguards in tow on July 1, 2021.
(Focus Pictures / BACKGRID)

On July 2, Teigen shared a photo of herself and Legend all gussied up. In a post shared just a day later, the former model wore what appeared to be the same dress while standing in from of the Leaning Tower of Pisa.

She also shared that they went shopping at “a small Asian market in Tuscany” and just days ago, shared a post captioned “Cinque Terre,” which is a coastal area in northwest Italy.

Legend shared some photos of his own from the Italian trip, captioning one post that contained a picture of him and his daughter Luna, “Portofino” – a popular travel destination in Italy.

In another post, the “All of Me” singer revealed that Portofino was the “first stop” on his and Teigen’s honeymoon back in 2013. 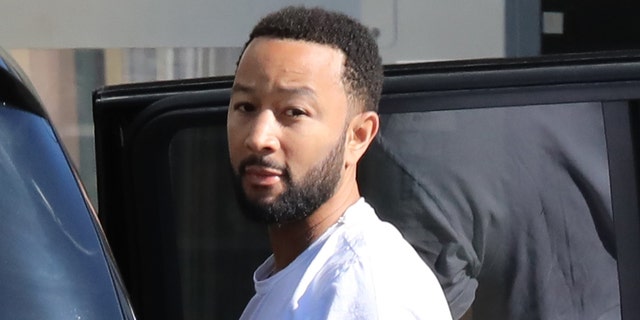 Legend and Teigen have been in Italy on vacation for a time.
(Focus Pictures / BACKGRID)

Just last week, the two were seen putting some PDA on display while vacationing in the European nation.

The couple had rented a yacht in La Spezia and then traveled to Vernazza where they dined at il Castello restaurant.

The pair’s trip to Italy comes after Teigen has been dealing with the fallout over accusations of cyberbullying.