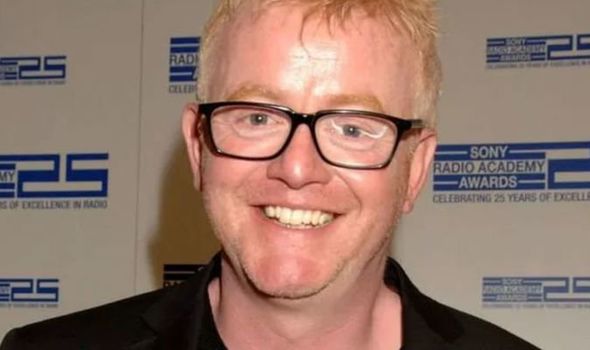 The popular radio host revealed that in his last interview with David Cameron, the former Prime Minister said, “we will have the referendum, and by the way, which ever ways it goes, I’ll stay on even if it is leave”. To which Chris added, “because it won’t be leave.” Then the Virgin Radio reflected that he would like to ask Mr Cameron why he didn’t stay on after the Brexit vote.

He said: “How do I not say all that when I interview him?

“He’s coming on the show in September and I have to interview him.”

His co-host said: “Well why don’t you say all that?”

Chris’ replied: “It’s not that kind of show.” 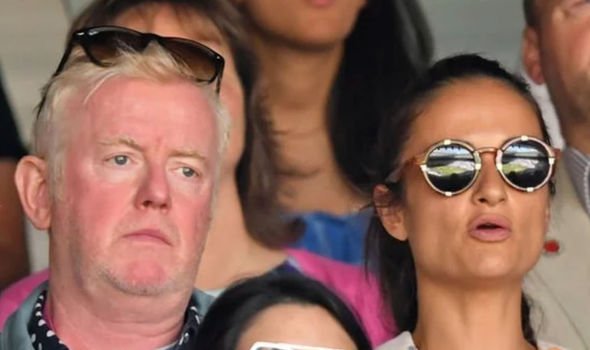 The Virgin Radio host then added: “I don’t really want to interview him.

“But I have to interview him because it will be a good listen.

“Who am I to disapprove of someone else’s decisions.

“But, I so disapprove of that whole sequence of events.” 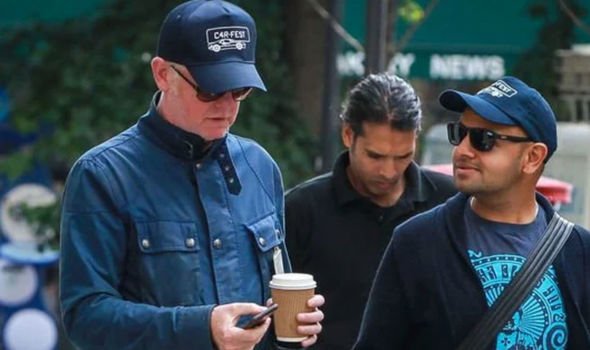 It comes as his old show on BBC Radio 2 announced it had hit its lowest recorded listeners.

The Strictly Come Dancing It Takes Two host had a successful run at the start of the year.

But has since seen figures drop for the Breakfast show.

According to Rajar, Zoe has lost 780,000 weekly listeners for the second quarter of the year.

Chris is a first cousin of the father of former Scottish Rugby internationals Max Evans and Thom Evans.

Bachelor in Paradise Season 6 Cast Revealed: Bibiana and Blake Are Back — and Demi Is in!