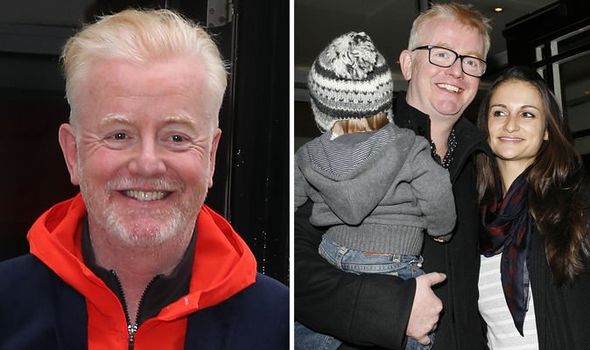 Chris told listeners his son is a huge climate change advocate. The 53-year-old explained Noah, 10, refused to wash his hair in order to cut back for climate change. His theory sparked Chris to say he should receive an honour.

Speaking on his Virgin Radio Breakfast Show, Chris said: “I needed the computer back from little Noah just before I went to bed and he was working on it.

“This is Noah by the way who I think could have the answer to climate change.

“I think we should, he’s only 10, put him in charge of climate change worldwide. 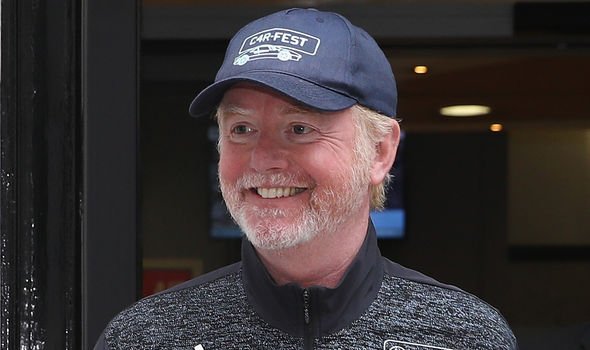 “He revealed his justifiable credentials for that role accidentally and he doesn’t know I’ve hoisted this potential honour upon him.

“See what you think of my theory.

“So, Noah last summer he has very itchy head, right? 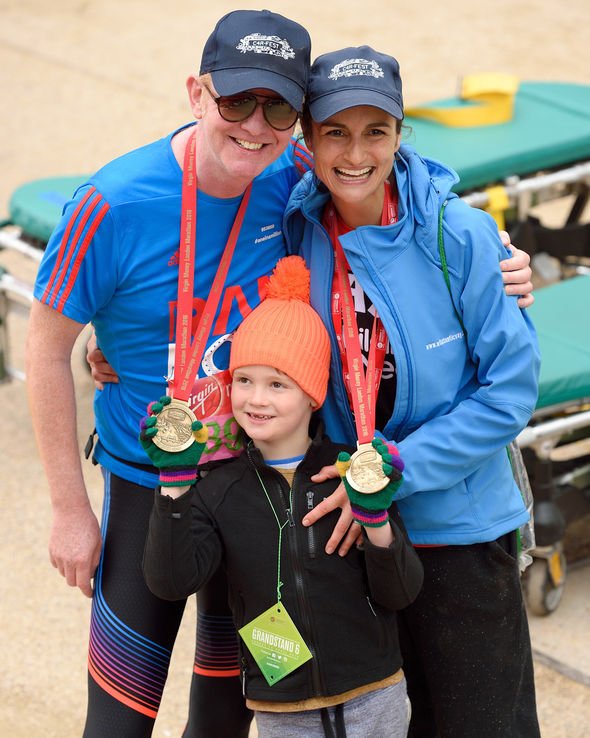 “Nothing wrong with him, he’s just hot and he’s got lots of hair so he needs to wash it more.

“Last night, it’s the last school night of the year, before the summer break and he’s itching his head after he’s had a shower.

“And I said ‘Noah, why didn’t you wash your hair?’

“He said, ‘Dad, I only wash my hair once or twice a week’

Noah’s answer was to go back to the source and don’t have a shower in the first place.

Wynonna Judd Targeted By Murderer, Attempts To Be Released From Prison
Recent Posts