Home » Celebrities » Children of Bodom frontman Alexi Laiho dead at 41: ‘We are all absolutely shocked and devastated’ Children of Bodom frontman Alexi Laiho dead at 41: ‘We are all absolutely shocked and devastated’ 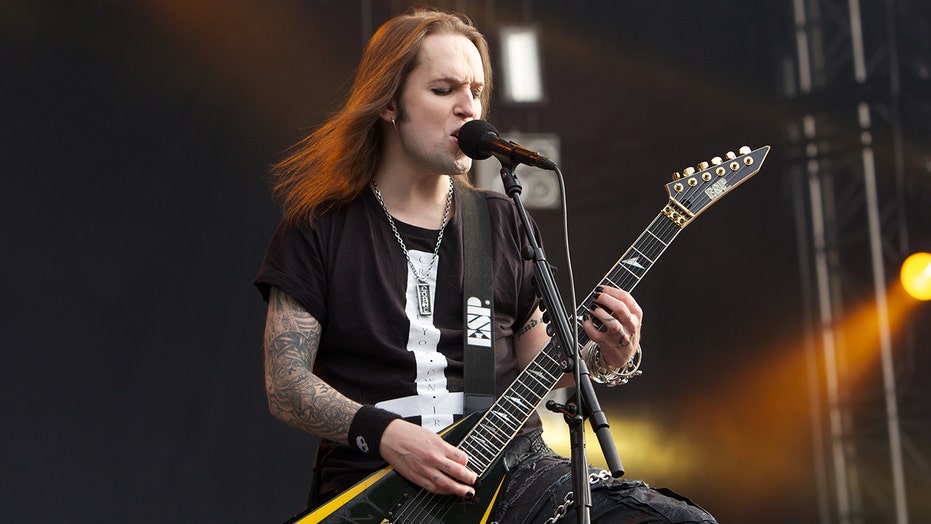 Children of Bodom frontman Alexi Laiho has died at age 41 after suffering from "long-term health issues during his last years."

"One of the most renowned guitarists in the world, Alexi Laiho, has passed away," the group’s former members Henkka Blacksmith, Janne Wirman and Jaska Raatikainen wrote on Facebook. "The musician, most notably known as the front man of Children of Bodom, died in his home in Helsinki, Finland, last week. Laiho had suffered from long-term health issues during his last years."

"More than 25 years of friendship," the statement continued. "We lost a brother. The world lost a phenomenal song writer and one of the greatest guitarists of all time. Memories and Alexi’s music will live forever. Our thoughts are with Alexi’s family during this difficult time."

News of the guitarist’s death comes just over a year after Children of Bodom played their final show with its original lineup, People magazine reported. Laiho went on to start a new band, named Bodom After Midnight in 2020. 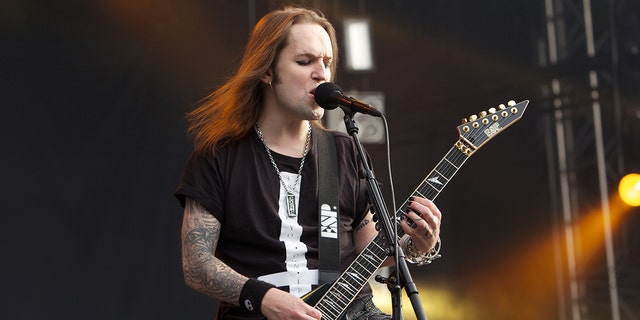 Alexi Laiho of the Finnish black metal band Children of Bodum performs on stage on Day 2 of Provinssirock 2013 on June 15, 2013, in Seinajoki, Finland.
(Photo by Ragnar Singsaas/Redferns via Getty Images)

"We are crushed by the sudden passing of our dear friend and band member," shared Bodom After Midnight’s Daniel Freyberg, Mitja Toivonen and Waltteri Väyrynen.

"The talented guitarist and musician relished his roles as stepdad in his patchwork family, and as uncle and godfather," they stated. "Especially during the last years, the important family ties brought a welcomed balance to his life and the active touring. Laiho was particularly close with his big sister, parents and his sister's daughter."

Laiho’s sister shared a statement, via the label, asking for "privacy and understanding during these hard times."

"We are all absolutely shocked and devastated," she said. "My little brother’s funeral will take place privately."

"Alexi was the most loving and magnificent husband and father," added Laiho’s wife, Kelli Wright-Laiho. "Our hearts are eternally broken."

With Laiho, Children of Bodom achieved hits such as "If You Want Peace … Prepare for War," "In Your Face," as well as the self-titled single from the 2005 album "Are You Dead Yet?" People magazine revealed. They are also known for "Downfall" and for creating a parody cover of Britney Spears’ "Oops!… I Did It Again."

The group, which formed in 1993, released 10 studio albums and two EPs.

'The Bachelor': What Podcasts to Listen to Ahead of Tonight's Premiere