Charlie Webster: ‘It was always the plan’ Sky Sports host opens up about show exit

Charlie Webster, 36, admitted she parted ways with her regular presenting role on Sky Sports News because she “got hyper” and wanted to venture into other projects. The BBC Radio 5 Live host, who survived a deadly bout of malaria in 2016, explained leaving the television channel was “always the plan”. Speaking exclusively to Express.co.uk, Charlie recalled: “It was always the plan. I had an amazing time at Sky and I was there for over six years but my plan was always to go because you get hyper. “So many people think you’re a sports presenter so that’s what you become.”

It was always the plan.

The star said her move away from Sky Sports was partly prompted by wanting to report on more “human interest” stories.

She continued: “I’m really loving things at the moment because I’m on 5 Live and I’m doing the breakfast shows in the morning and weekends, so I’m doing a lot more human and social impact stories as well as politics. I love the variety and human interest.

“Even the sport stuff I do now tends to be about fans, which is what I love.

“I’m also doing a lot of speaking, which I’m really passionate about and I have a TED talk that I’m doing with the NHS at the beginning of October. I’m really proud of that. “

Opening up about whether she misses working for Sky, Charlie divulged: “It’s not that I don’t miss it, but that was a stage in my career.

“You want to grow and progress so when I first joined Sky I wanted to build everything I could on it.” 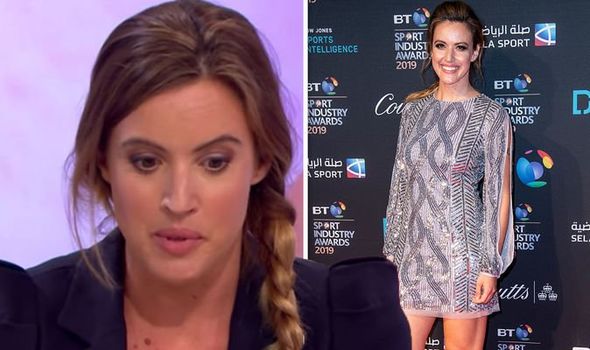 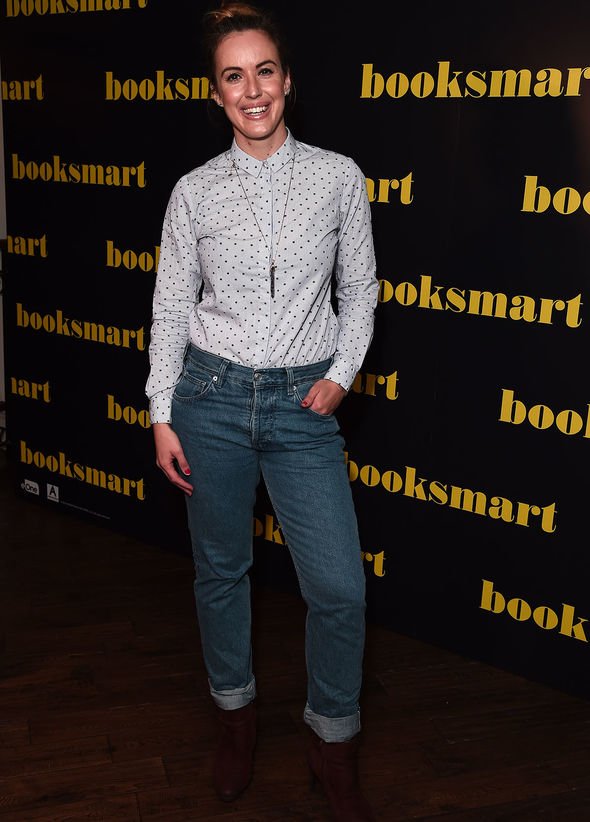 However, Charlie’s career goals and dreams were put on hold for a while as she recovered from her near-fatal experience with the mosquito-borne disease, which landed her in a coma.

Reflecting on her fears about getting back into work, Charlie said: “Obviously I had a major blip with what happened to me, which was difficult because it took me a while to get back into it and I was worried people wouldn’t work with me because of what happened and because I said I had PTSD.

“I was trying to crawl my way back and feel okay again, working on my physical and mental health, it was really tough and a real fight but I feel like I’m coming out of the other end now.” 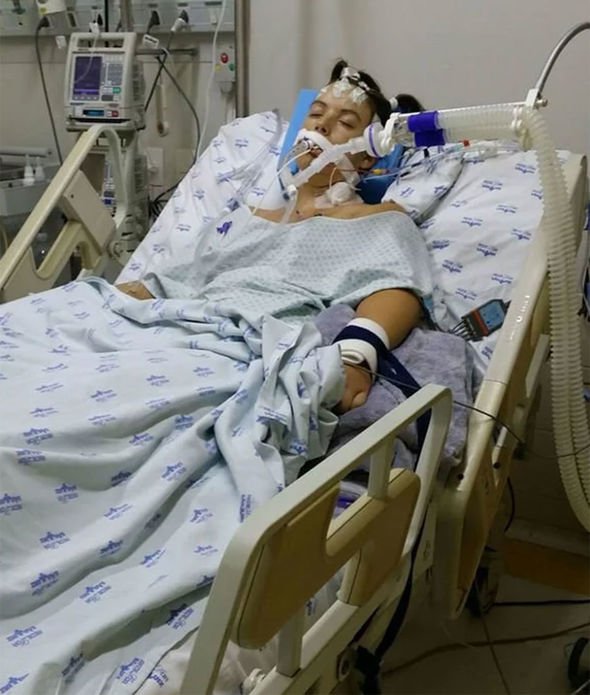 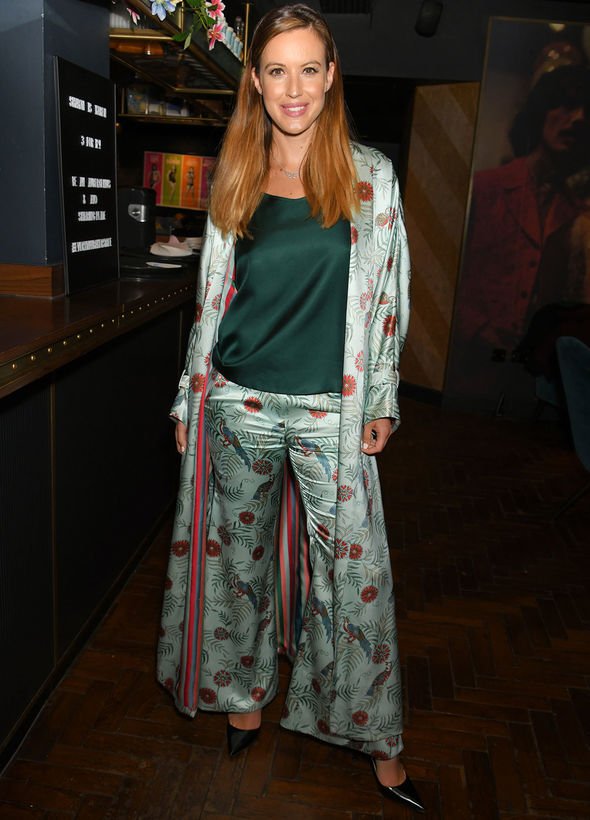 Speaking about the results she received from her testing kit, the broadcaster explained: “I found that with mine there were things I wouldn’t have known.

“I had a slightly impaired fat metabolism and that was a warning that I need to be careful with saturated fats.

“I have a good diet anyway because of illness but the fact that my gene is slightly impaired in that way is if I eat dairy or fast food, it could cause me a lot of health problems down the line.

“It made me be more aware because I do have a lot of dairy.

“To be able to adjust your diet to your genetic profile is kind of mad.”

Muhdo Health’s DNA Profiling Kits are available online at https://muhdo.com/new-shop/ use the code Charlie20 for 20 per cent off.