Home » Celebrities » Charley Webb: Emmerdale star opens up on ‘horrendous’ family moment ‘I can’t get over it’ Charley Webb: Emmerdale star opens up on ‘horrendous’ family moment ‘I can’t get over it’

Emmerdale cast favourite Charley Webb, 32, has revealed she had to face her phobia of spiders today after she spotted one of the insects crawling over her one-year-old son Ace today during an outing to meet one of her friends. The actress recalled the frightening family moment in view of her 470,000 Instagram followers this afternoon.

She said in a video: “I went to meet my friend this morning and Ace was sat on the bench with me and a massive spider crawled across his face, down his body, and off.

“I feel like I’ve still not got over it, it was so big, it was on his face, I was screaming.

“Everyone was looking – it was horrendous.”

The Debbie Dingle star went on to admit her fear of spiders is so bad, she is considering getting therapy for it. 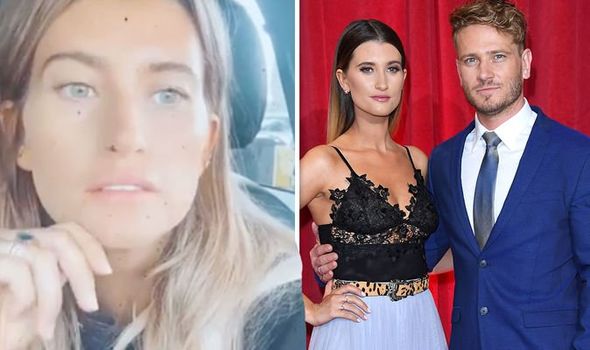 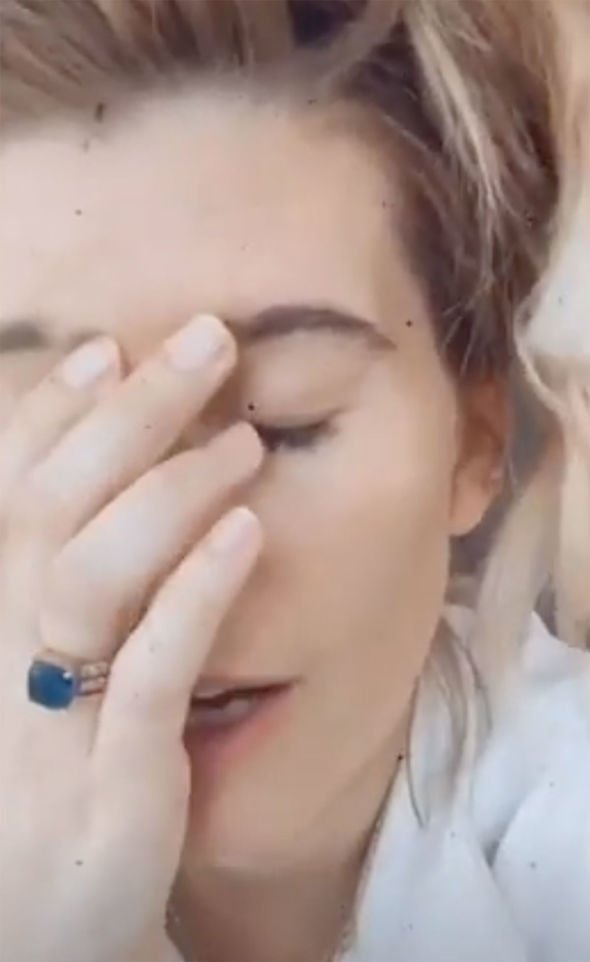 She added: “I can’t deal with spiders, they are the worst things that exist in the world, I cannot deal with them.

“I need to go and get therapy or hypnotised, it was just… I can’t get over it, how bad it was.”

Charley previously told fans that she was close to tears when she discovered a daddy long legs in the home she shares with her husband Matthew Wolfenden and their three sons, Bowie, Buster, and Ace.

The actress posted an up-close photo of the eight-legged creature – a pholcidae, a type of araneomorph spider – and noted how she was nearly crying over the experience. 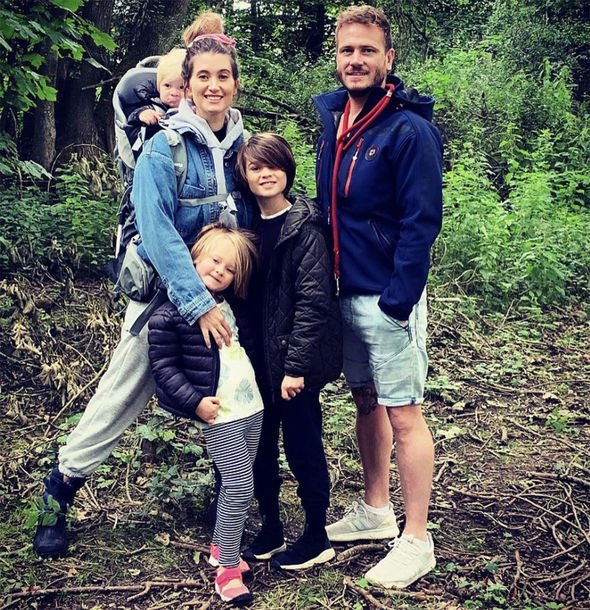 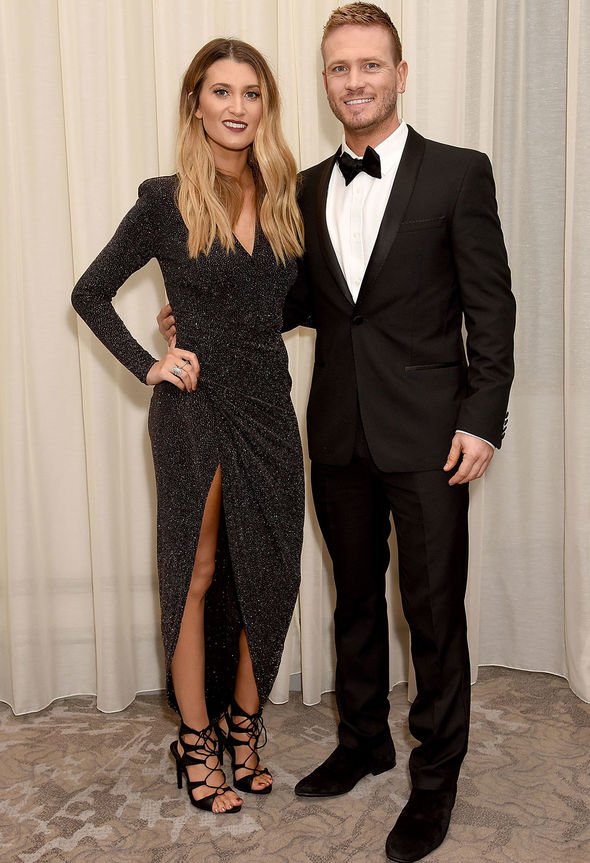 She wrote: “Last night. Honestly, nearly cried,” alongside an image of the creepy crawly behind her sofa.

The Emmerdale star was heard saying: “I’m not even joking, I’ve been sat on the sofa for two hours…sat behind me.”

Recently the star further stressed her hatred for spiders on Twitter, after one ran across the floor.

Charley typed: “The BIGGEST spider has just ran across the room and we can’t find it anywhere.

“That’s us moving out,” she added.

Elsewhere, Charley took to her Instagram stories to speak out after fans thought they spotted a cigarette butt on the table where she was sitting while she enjoyed breakfast with her son Bowie.

The soap star, who regularly updates her followers on her family life, had shared a sweet family photo of Bowie tucking into a sandwich and a de-caff cup of tea at a café before heading to school last week.

Charley captioned the snap: “A little sandwich and de-caff tea before school.”

She then addressed the situation after she received questions about the mysterious object on the table.

Although she thanked her fans for their “concern”, Charley revealed that it was in fact the tip of a sugar packet in the photo, and that she had not been smoking.

The star wrote: “No guys. It’s not a cigarette end.

“It was some of the sugar packet.”

“Thanks for your concern though,” the Emmerdale favourite concluded.