Charley Webb, 31, spoke out in view of her 317,000 Instagram followers today after she heard the news about her former Emmerdale co-star Kelvin Fletcher, 35, joining the Strictly Come Dancing 2019 line-up. The actor, who played Andy Sugden for 20 years in the ITV soap, was confirmed to be Jamie Laing’s, 30, replacement after he was forced to drop out of the show due to injury. Kelvin gushed about his upcoming stint on the BBC dance competition on Instagram this afternoon, as he admitted he was “buzzing” to take part. He shared a snap of himself in a sparkling Strictly outfit with his 113,000 followers and added the caption: “Is this really happening @bbcstrictly?!!!! Absolutely BUZZING!”

However, his ex-colleague Charley revealed she had one big concern about the soap favourite’s exciting news.

Explaining her statement further, Charley jokingly added she wouldn’t be able to leave the house any time soon during the weekends in order to watch her pal dance on the programme.

She continued: “Won’t be able to leave the house now will we? @kelvin_fletcher.”

The mum-of-three’s banter with Kelvin didn’t stop there, as she cheekily commented on a video of the actor showing off his dancing skills.

The clip was filmed by Kelvin’s wife Liz Marsland, who was seen singing the Strictly theme tune while her other half twirled around down a street in Rome, Italy, where the couple are currently enjoying a holiday. 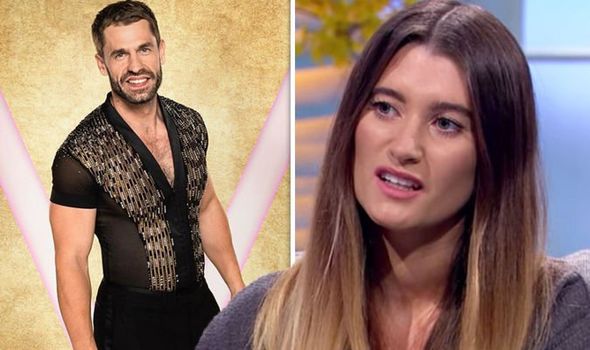 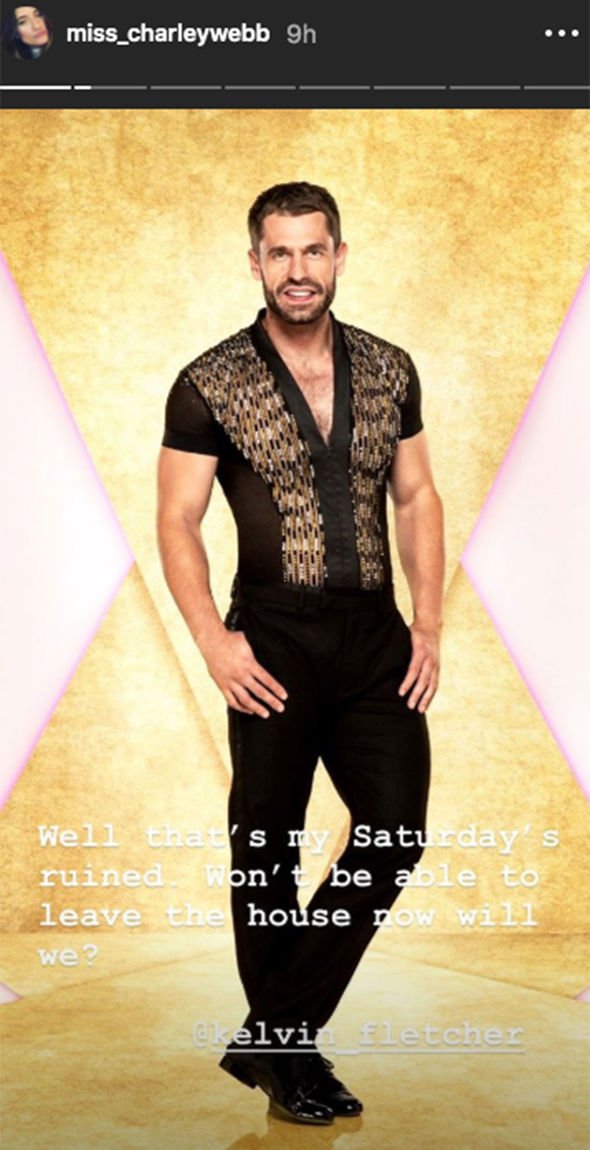 After watching the video, Charley was quick to make a mischievous comment about her former co-star’s abilities.

She replied: “This is why I always dance better than you.”

Charley’s response to Kelvin’s Strictly news comes after she recalled pressing the “panic button” while welcoming her new baby into the world.

The actress and her husband Matthew Wolfenden, 39, addressed the dramatic birth of their newborn, Ace, on July 26 in an interview with OK! Magazine.

Recalling the frightening moment, Charley said: “The umbilical cord was wrapped around Ace’s neck when he was born. It came off and he was passed to me but I could tell something was wrong. 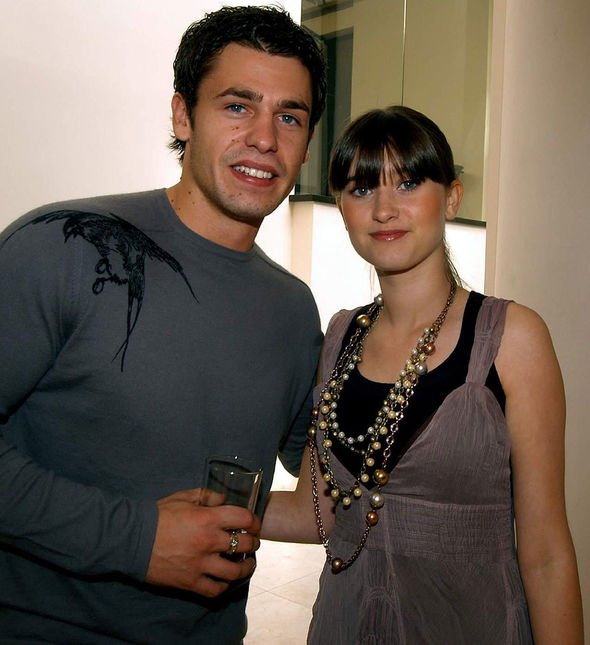 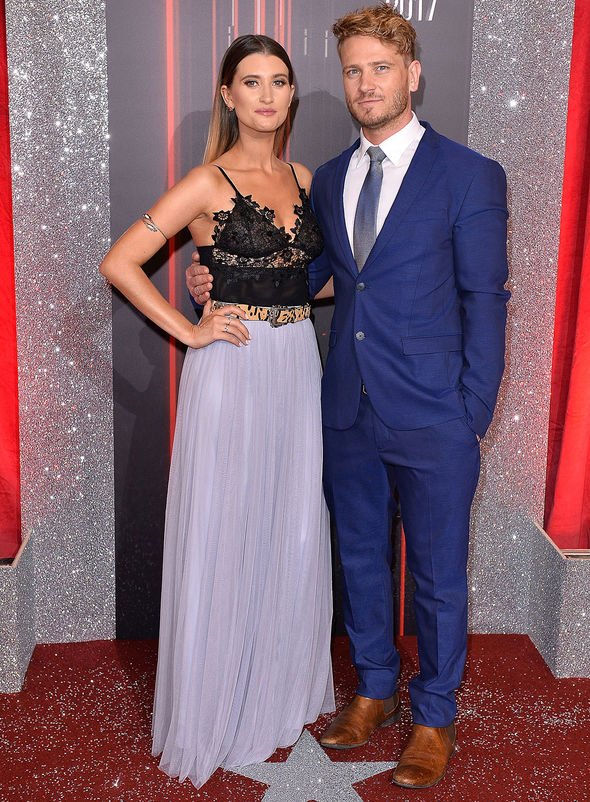 “Ace wasn’t breathing at first – so the midwife had to press the panic button.”

Matthew added: “She said he’d cough and splutter, but he didn’t, so she had Ace on his front and was rubbing his back.

“By the time someone had come through the door from the panic button being pressed, Ace was breathing again, so it couldn’t have been long. Although it felt like a lifetime.”

In spite of the worrying circumstances, Charley admitted: “I felt weirdly calm as I’d only just pushed him out and was a bit zoned out from the gas and air, although I was together enough to see that he wasn’t breathing.”

Matthew disagreed with his wife as he stated: “I wasn’t. After I knew Ace was okay and breathing, I nearly there up from the panic. I’d been so worried in those moments.”

Charley and Matthew are also parents to Buster, nine, and three-year-old Bowie.