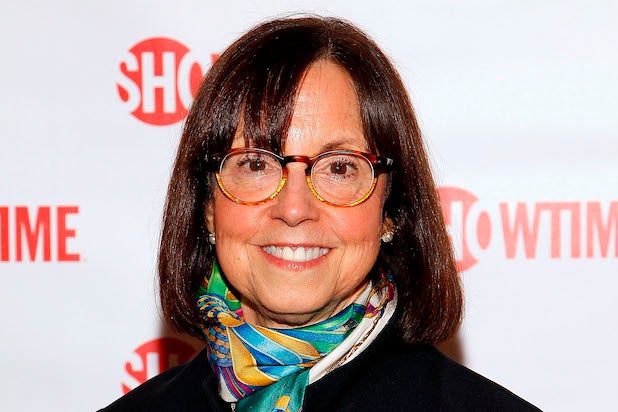 Susan Zirinsky is preparing to step down from her role at CBS News president, according to a new report in the Wall Street Journal.

Zirinsky has helmed the news organization for two years.

A representative for CBS did not immediately return a request for comment on Zirinsky’s plans. According to the Journal, she will soon ink a production deal with the network’s parent company, ViacomCBS Inc.

There has been speculation about her possible departure, which only grew following reports last week that Kimberly Godwin will soon depart her role as CBS News’ executive vice president to become the president of ABC News.

Will Abigail Heringer Be On The Upcoming Season Of Bachelor In Paradise? – Exclusive