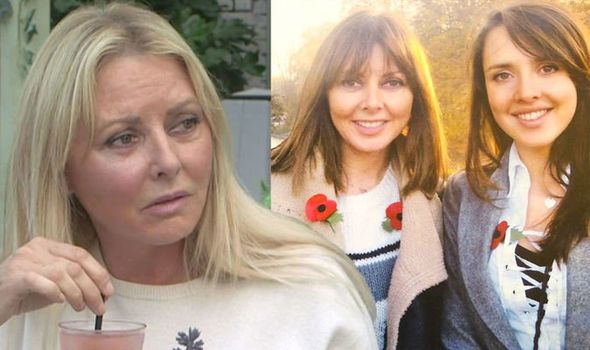 Carol Vorderman and her daughter Katie King have been branded “twins” after the former unearthed some snaps of them. The Countdown legend came across a photo of the pair looking very alike, but her 411,000 Twitter followers were seemingly distracted by something else. The 58-year-old was seen sporting her former brunette tresses, as she stood alongside her eldest, 28, in a leafy street. “Me and my girl have been trolling through old pics today… found this one circa 2012… awwwwwww,”(sic) she captioned it.

Carol’s fans were quick to point out a grammatical error, saying how she had used the word “trolling” incorrectly.

“Trawling you mean, you cant troll yourself,” one person corrected. “I have a huge box full too – I must go look through now, you reminded me.”

Two others went on: “Great at numbers… rubbish at English. Trawling, Carol. Trawling,” and: “#trolling. Lol.”(sic)

But, later in the day, she once again mentioned her daughter as she answered fans’ posts about her supposed mistake.

She tweeted: “#VorderNerdAlert… because I’m a consonant/vowel/numbers nerd and some of you said I used the verb ‘to troll’ incorrectly earlier…

“‘My daughter and I have just trolled through some old pics’, I’ve looked it up and lo and behold I was right… to systemically search.” 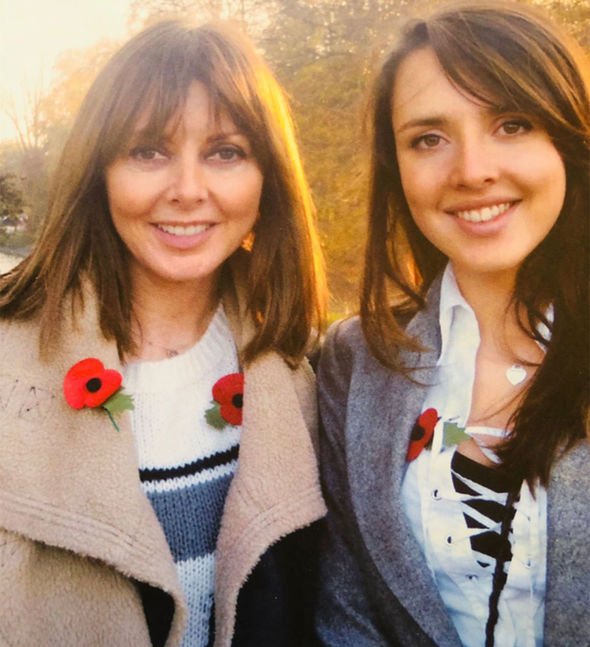 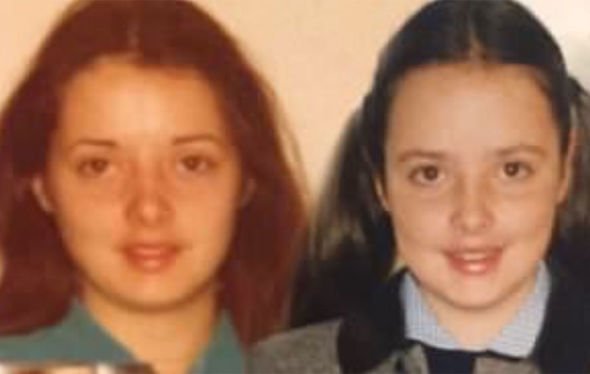 The presenter went on to compare a throwback of herself with one of Katie at a similar age on the micro-blogging site.

She wrote: “I know I’ve tweeted this before BUT Katie and I at the same age… 10… I still can’t believe the likeness…

Their likeness was impossible to miss, with identical eyes and locks, while both sporting collared outfits.

However, one user tweeted her: “Maybe its me but I am more impressed with the PhD in Nanotechnology. Good luck with the research.” 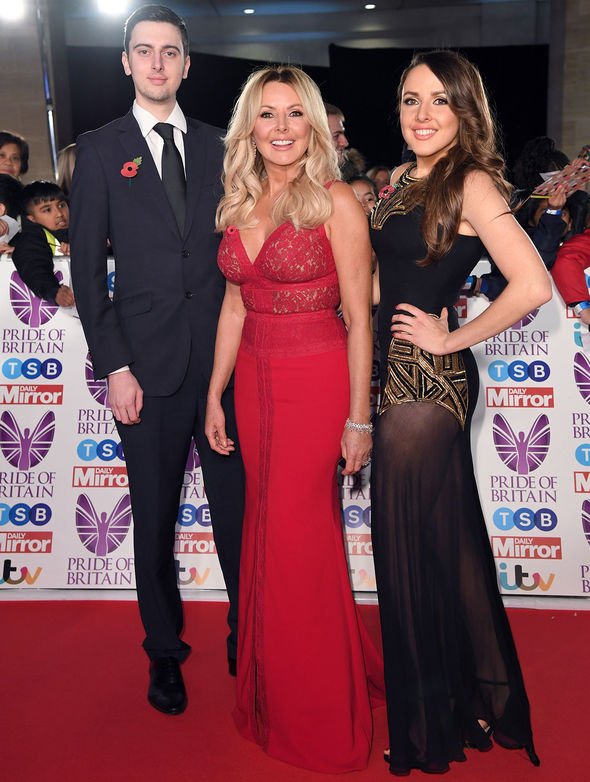 Carol then replied: “So am I… very proud that she’s worked so hard for her special dream.”

Meanwhile others simply remarked on how similar they are: “Look like sisters,” and: “Two peas in a pod x.”

“Beautiful and so alike xx,” someone else posted, as another upload read: “Twins @carolvorders. People say the same about me and my late mother. Good strong genes.”

Carol shares Katie and son Cameron, 22, with her second husband Patrick King, who she was married to between 1990 and 2000.

She was also previously wed to Christopher Mather in the late 1980s.