Cardi B Dismisses Divorce from Offset 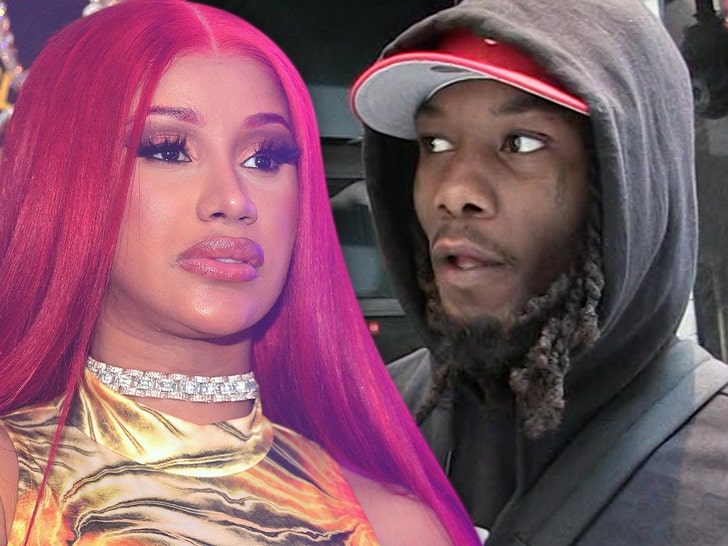 Cardi B wants the court to know what she’s already made clear to the world — she and Offset are good again, and she’s calling off the divorce … legally.

Cardi’s filed docs in Georgia to officially dismiss the divorce she set in motion back in September. She should be getting used to this … it’s the second time she’s changed her mind about leaving Offset. Although, she didn’t actually file divorce papers the first time.

As you know, Cardi and her man worked things out very publicly during her birthday celebrations a few weeks ago. He lavished her with gifts, and she was very vocal about wanting to get with him.

While Cardi was thrilled about their reunion, some fans were pissed about it … which prompted her to go off on them.

Interestingly, Cardi filed her dismissal “without prejudice” — which is legal speak for reserving the right to refile the divorce at a later date. Just so ya know, Offset.

A judge still has to sign off on the dismissal, just to formalize it.

Madonna’s ‘Don’t Tell Me’ Turns 20: Cowriters Mirwais and Joe Henry Tell the Story Behind One of Her Most Underrated Hits