Brooklyn Beckham and Nicola Peltz get married in Miami

Brooklyn Beckham, 23, has spoken about his relationship with wife Nicola Peltz. The Instagram influencer and budding chef has said he “can’t wait to be a dad” and that he hopes they will one day have their own reality TV show.

The son of David and Victoria Beckham has said the only thing stopping him is the wait for his other half to decide she is ready for children.

In a new interview, Brooklyn, clearly smitten with his new wife, said he frequently discusses parenthood with Nicola.

“I’m ready to have kids, but I always tell my wife, whenever you want,” he concluded, speaking to Variety. 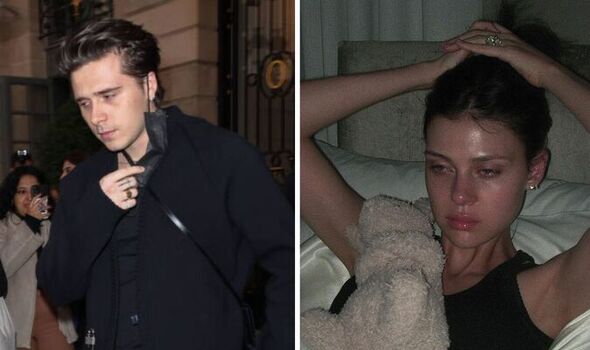 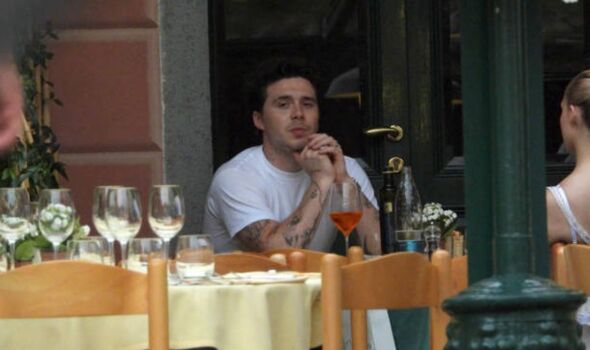 Nicola clarified in the interview with the publication that they don’t plan to have a family “any time in the next year” but would love to “have a big family”.

She confirmed that they’re as interested in the idea of adopting children as they are in having their own.

Brooklyn went on to confess that his dreams alongside Nicola go beyond simply having children.

He admitted he would love to do a reality TV show with his wife. 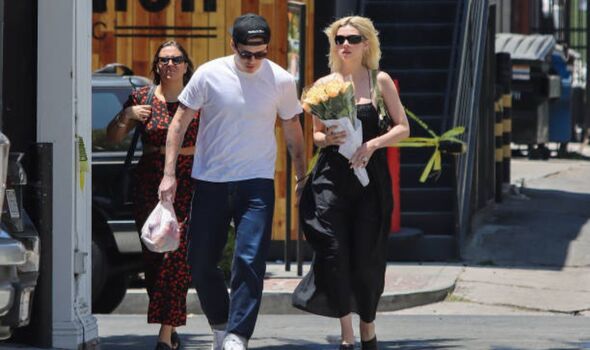 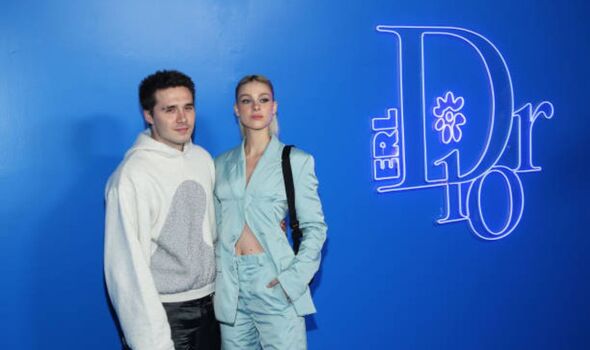 The star revealed: “I’ve always said to my wife, we should actually do a reality TV show, because she’s so funny.

“And we take the p*** out of each other all the time. She sometimes doesn’t get my English humour.”

It comes not long after alleged rumours that Nicola and mother-in-law Victoria are involved in a feud.

Addressing the origins of the rumours, Nicola said she felt the rumours started after she wore a Valentino wedding dress instead of a Victoria Beckham gown.

She explained why she didn’t opt for the latter and instead went with an alternative dress.

Nicola said she “really wanted to” but realised her “atelier couldn’t do it” and so “had to pick another dress.”

The rumours were exacerbated by a recent Instagram post from the star in which she addressed her mental health struggles.

In the caption, she said she wanted to “show fans a different side” of herself as she shared snaps of herself crying.

Fan conjecture assumed that she was referring to the alleged rumours about herself and Victoria – though Nicola didn’t explain any further.

She said: “Sometimes I find it hard to show the sad bits of me.

“We all have days where people make you feel bad and it’s okay to be hurt by it.

“I just thought I would write something because I never show this side of me here.

“I wanted to show this side of me.”

Why did Jason Sudeikis and Olivia Wilde split? | The Sun