Britney Spears clapped back at rumors she was acting “manic” on Friday night while out to dinner with her husband, Sam Asghari.

As we reported, according to TMZ, the singer and actor “caused a scene” at JOEY in Woodland Hills, California while kicking off the weekend. An eyewitness claimed the Toxic artist was acting “manic” and “talking gibberish,” which caused her husband to storm out of the place! There was also footage filmed by a nearby patron which showed Brit speaking with a waiter; however, the video did not show Sam leaving. Instead, Britney covered her face with a menu – seemingly to block the fan’s view.

You can see the supposed “meltdown” take place (below):

A manager at the restaurant told Page Six they could not “disclose any information” about the celeb sighting, but an employee told the outlet on Monday:

“The disruptor wasn’t Britney — it was the diner who taunted her by taking a video without consent.”

Brit seems to agree since she took to her Instagram on Sunday night to clap back at the viral headlines — in the most Britney way possible! Alongside a video montage of her dancing in a white dress, the 41-year-old wrote in a now-deleted caption:

“It’s funny somebody said I acted manic at a restaurant. Geez … all I can say is I was flattered the waiter brought me a sophisticated champagne glass for my red bull. I am so fancy yall”

That said, she went on to put a guest from her intimate wedding on blast, adding out of the blue:

“Oh well, I’m remodeling this white dress because well, it’s kind of cool… and I was bored as hell lol !!! And I remember, the transparent way the girl at my wedding danced her way to my man putting her hands on his knee then raising her hands to her neck with a heart. Guess it must be a new thing. I’d like to salute with my ass and middle finger to this new thing and say SUP??

Pss would it be appropriate for me to put it in her mans face on her day … damn I won’t put my hand on his leg I MIGHT BE A CAT and ….”

Yeesh! Is there trouble in paradise?! Sure seems like she is fed up! See the deleted caption and the dancing video (below)!

According to Page Six, she also called out the media reports, continuing in another deleted comment:

!!! I’m so flattered they talk about me like a maniac THEN have the balls to talk about all the negative things that happened in my past !!!”

It’s gotta be so tough to feel — and literally have — all eyes on you all the time!! We can totally understand why she is so mad, especially after all she’s going through! Thankfully, her husband is on her side. Sam took to his Instagram Story on Saturday night to defend his wifey, writing:

He was also spotted by TMZ photographers on Sunday walking through a parking lot. The Iranian-American model opened up about the drama even further, explaining the situation wasn’t anything like it was described, saying:

“People get a little too excited to see my wife. So everybody’s filming, everybody’s doing their thing. You know how it is, fame comes with the territory. I went to get the car to get the hell out of there and people just thought I left, but that didn’t happen. So, it is what it is, man.”

Noting the Crossroads alum was “frustrated” by the invasive attention, he added:

“When you sit down to have a meal and people get their cameras out and start filming you, it’s disrespectful.”

Hey, we can’t blame them for being upset!! But it also shouldn’t have been a surprise given who Britney is, so maybe the couple needs to figure out a scenario where they can enjoy a night out together with way more privacy. Thoughts, Perezcious readers? Let us know (below)!! 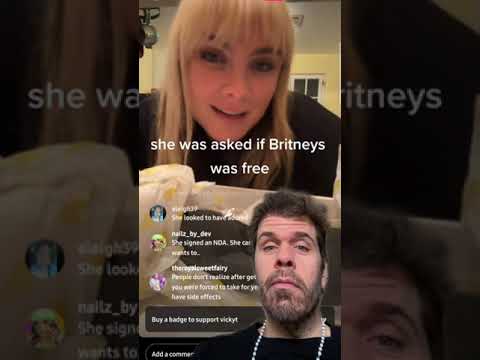 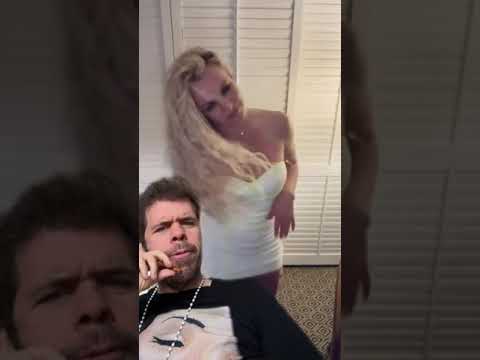 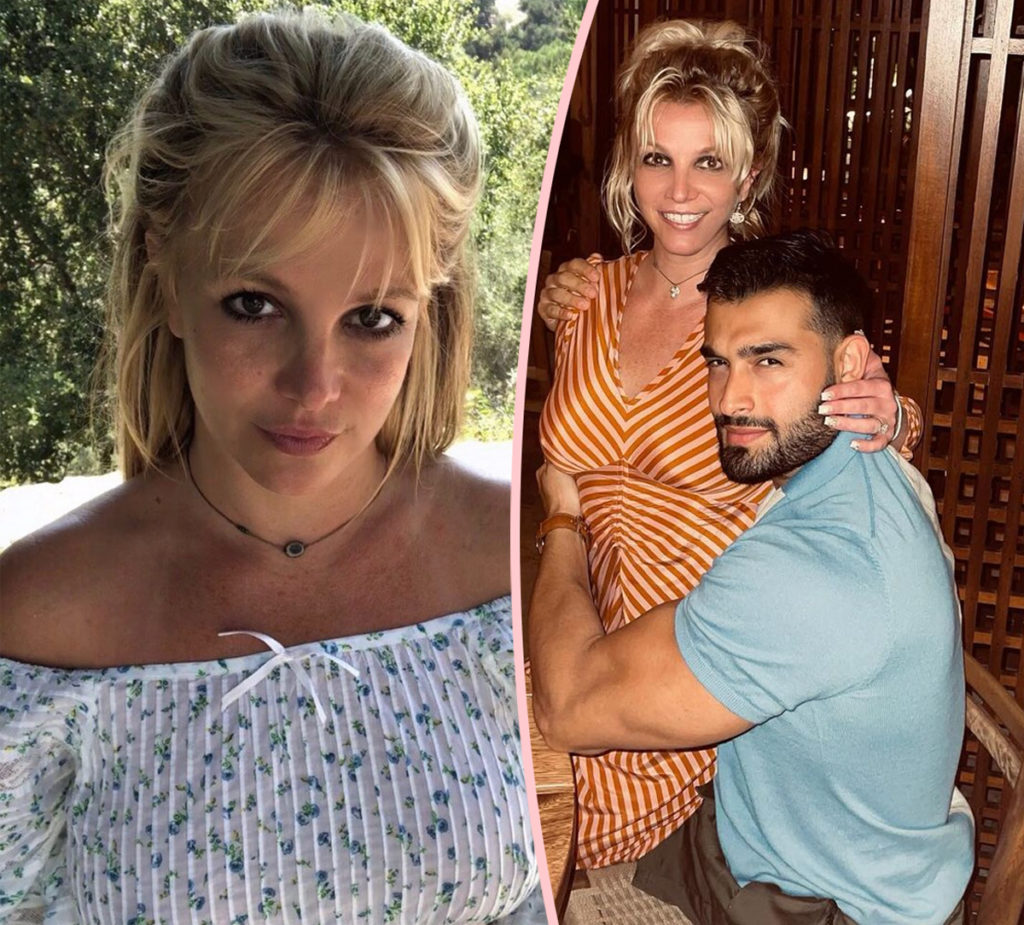 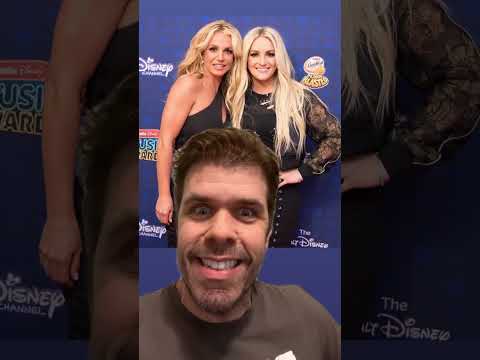