Britney Spears SLAMS Catholic Church For Not Letting Her Hold Wedding There!

Britney Spears is taking a swing at the Catholic Church!

On Tuesday, Britney took to her Instagram to call out a church for not allowing her to get married in their building, but fans are reacting with very mixed opinions! In a now-deleted post, the pop star shared a photo of an unknown couple getting married in a lavish church. While she didn’t name the venue, she revealed she initially wanted to tie the knot in the exact spot, writing:

“This is where I originally wanted to get married during COVID

Ooo! She was going to get married even earlier than she did?? Inneresting! BTW, sleuths figured out it is St. Monica Catholic Church in Santa Monica, California!

The singer went on to explain that she wasn’t allowed to book the venue because of the pandemic, adding:

“I wanted to go every Sunday … it’s beautiful and they said it was temporarily shut down due to COVID !!!!”

Despite her interest in attending services and getting married there, the facility gave her a totally different reason two years later when she asked again, she noted:

“Then 2 years later when I wanted to get married there they said I had to be catholic and go through TEST !!!!”

The dancer was raised Southern Baptist but has studied Kabbalah, per Page Six. Most churches require at least one partner to be practicing the religion to get married there. Pissed off by the church’s answer, she complained:

Some fans were totally on board with Brit’s frustration, cheering her on by commenting:

“Britney coming for the church. Iconic.”

But a whole bunch of bible-loving fans actually called out the singer for bashing the religious establishment, arguing:

“Giiiirrll this is a MESS! To get married in the Catholic Church yes you have to be catholic it’s not just a random venue”

“You have to be Catholic to get married in a Catholic Church. It’s always been that way”

“Some traditions need to be respected Britney”

“Britney Spears posting about how she’s upset that she, a non-catholic, wasn’t allowed to be married in a catholic church is so crazy to me bc I never thought I’d see the day where I would disagree with her about anything”

“This is pure entitlement. Oooor, she has been so removed from EVERYTHING that she is the only adult that doesn’t know you have to be Catholic and ur divorce has to be annulled to marry in their cult. Its not a venue.”

Oof! You know you’ve hit a touchy subject when even the Britney Army is clapping back at Brit!!

As Perezcious readers know, the 40-year-old ended up tying the knot with her 28-year-old husband in June during a backyard ceremony at her Thousand Oaks home (just before selling it and moving). While her sons, Sean Preston and Jayden James, did not attend the event, she was joined by superstars like Madonna, Paris Hilton, Drew Barrymore, Selena Gomez, and Donatella Versace.

Sadly, even though the ceremony took place in the privacy of her own home, she was still forced to deal with a security break-in by her ex-husband Jason Alexander! So maybe it’s good she ended up getting married at home — can you imagine how complicated the security measures would have been at a public venue? Let us know what side of the debate you’re on (below)! 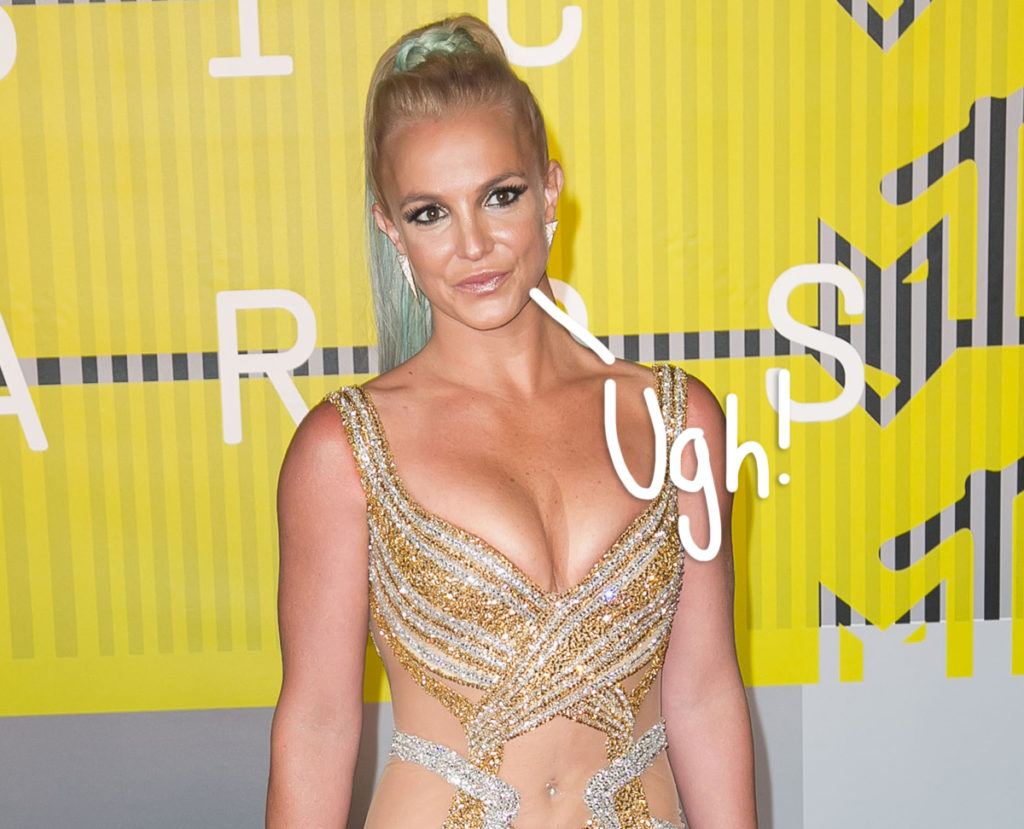 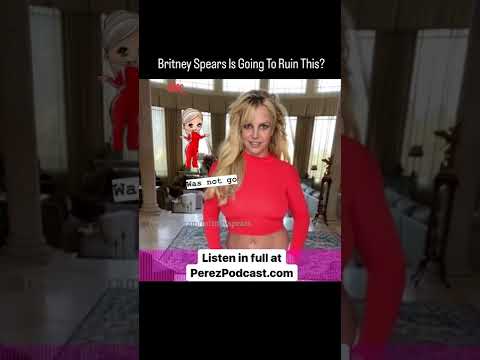 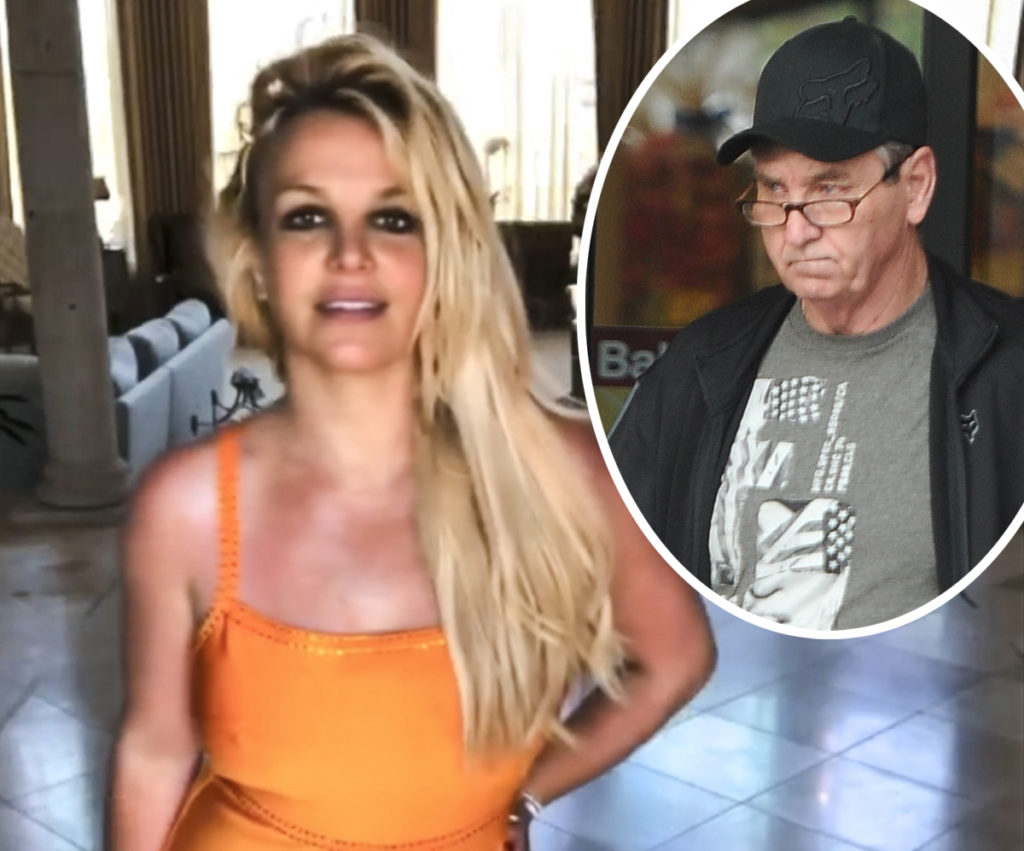 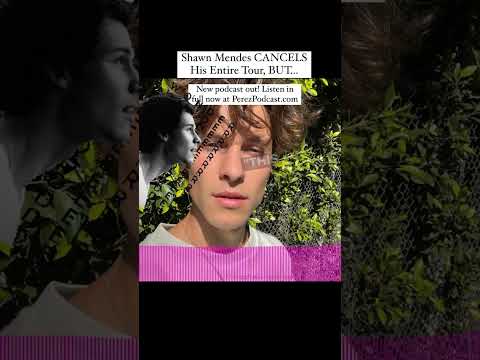