Is Clare Crawley giving us a 14-carat spoiler about how her stint on The Bachelorette comes to an end!?

As fans know, the wayward Bachelorette is said to be departing the show in Thursday’s episode, with promos for the special installment suggesting that her rose-giving reign is about to end, while a new chapter with front-runner and former NFL player Dale Moss could possibly begin.

Naturally, the reality star has remained tight-lipped about it all, since speaking out prematurely would offend the Bachelor Nation Gods (aka Chris Harrison and ABC lawyers). But gurl might have just said all we need to know with what looks like a massive diamond engagement ring!

That’s right, y’all; Crawley was spotted shopping in her hometown of Sacramento, California, this week rocking what seemed to be a huge rock on THAT finger.

Is gurl just saying screw it? Or could this be on purpose — like a big OTHER finger up to producers after they reportedly pushed her out of the show?? 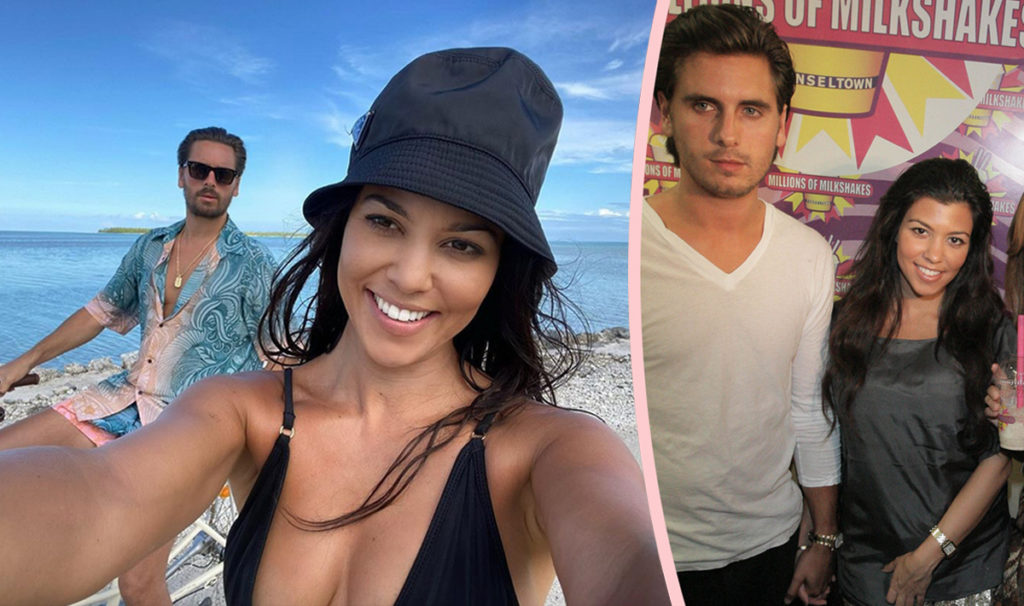 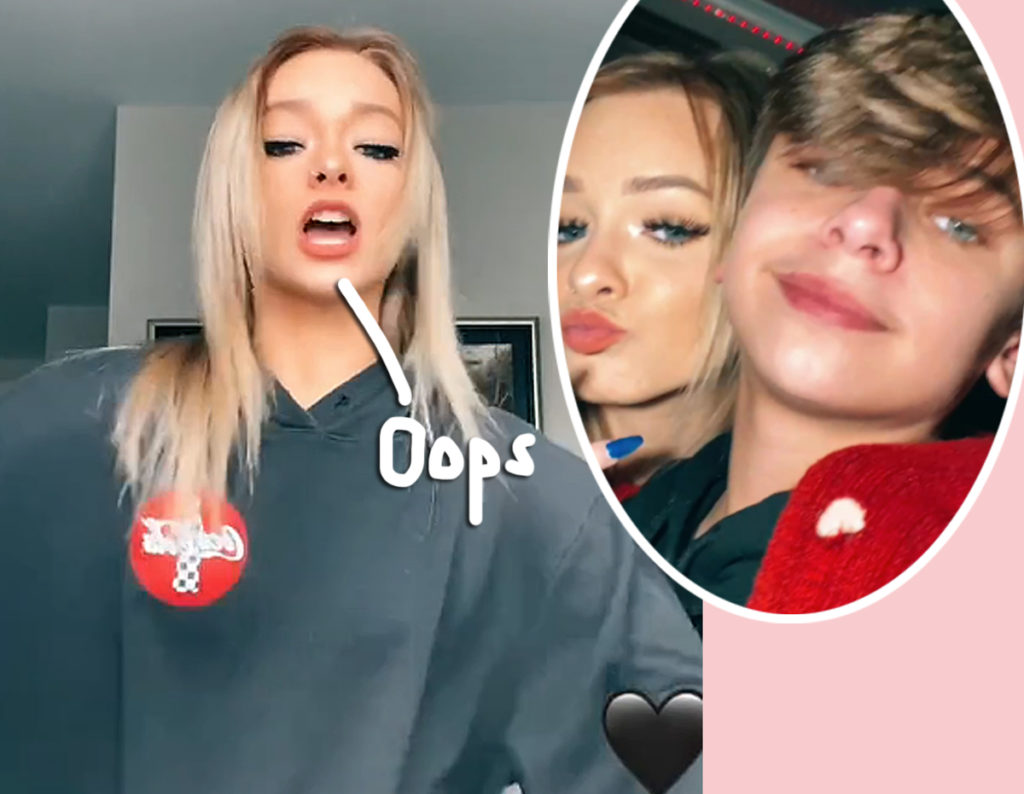 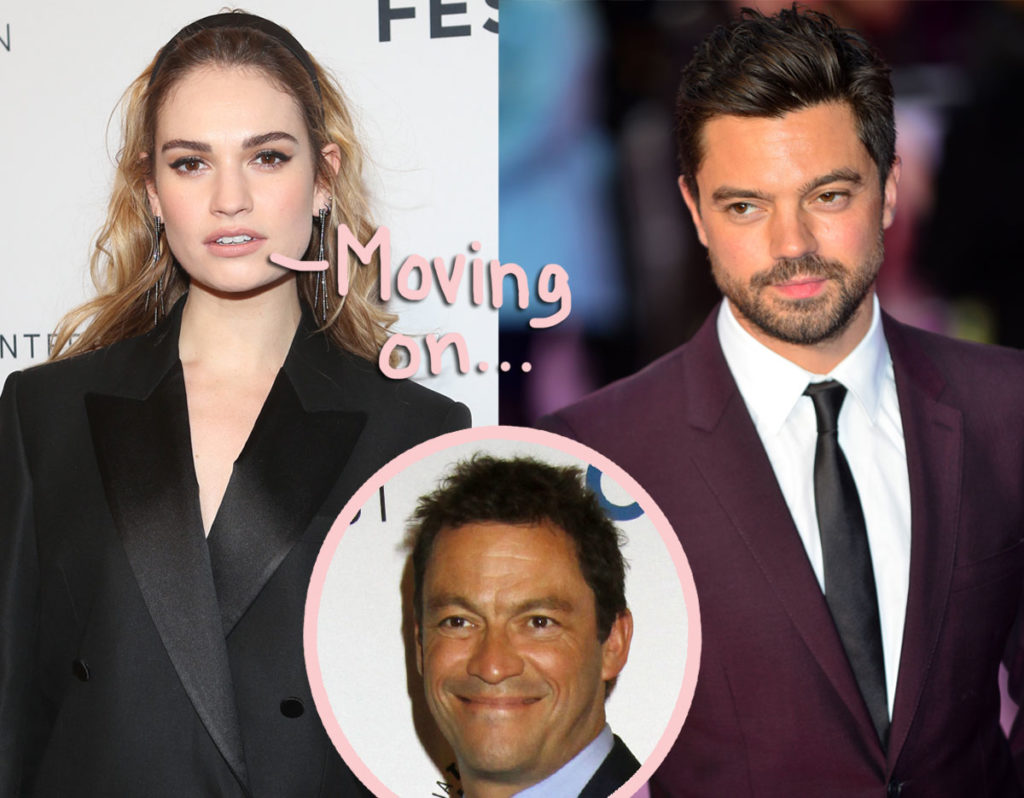 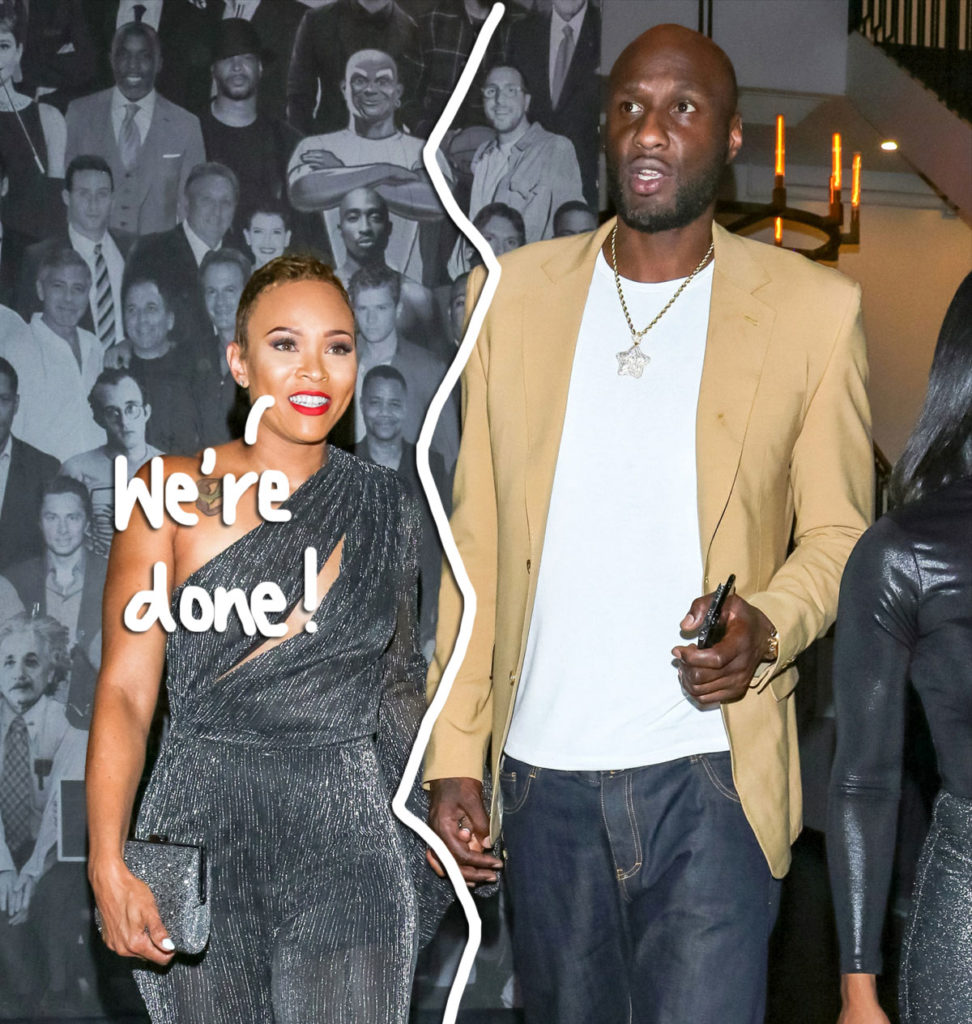