Angelina Jolie says there are ‘beautiful messages’ in Maleficent

Angelina Jolie, 47, was previously married to her husband Billy Bob Thornton, 66, in 2000 after the Hollywood couple met and fell in love on the set of the 1999 film Pushing Tin. The Maleficent actress had recently separated from her first husband, Jonny Lee Miller, whom she eloped with to Las Vegas after meeting him on the set of the 1995 film Hackers.

Angelina and Billy famously wore necklaces of each other’s blood while they were married but they both later clarified the move was not as strange as people initially assumed.

The mum-of-six explained in a previous interview that it was in fact a romantic gesture that she found to be “sweet”.

Speaking about the tribute to each other in a 2008 interview, Angelina said: “It was like a flower press. It was like from a slight cut on your finger and you press your fingerprint in.”

“It was kind of a sweet gesture. I thought it was kind of romantic! I still love him dearly and think the world of him, and I’m proud to have been his wife for a time,” she added to Entertainment Weekly. 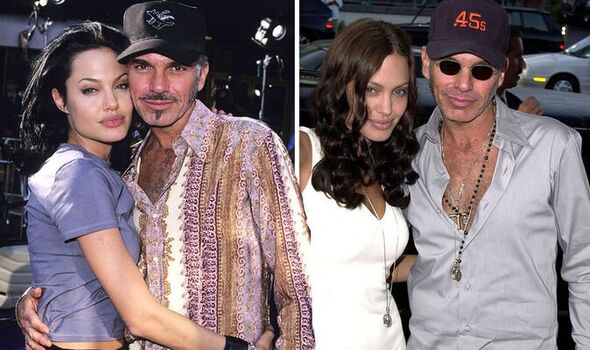 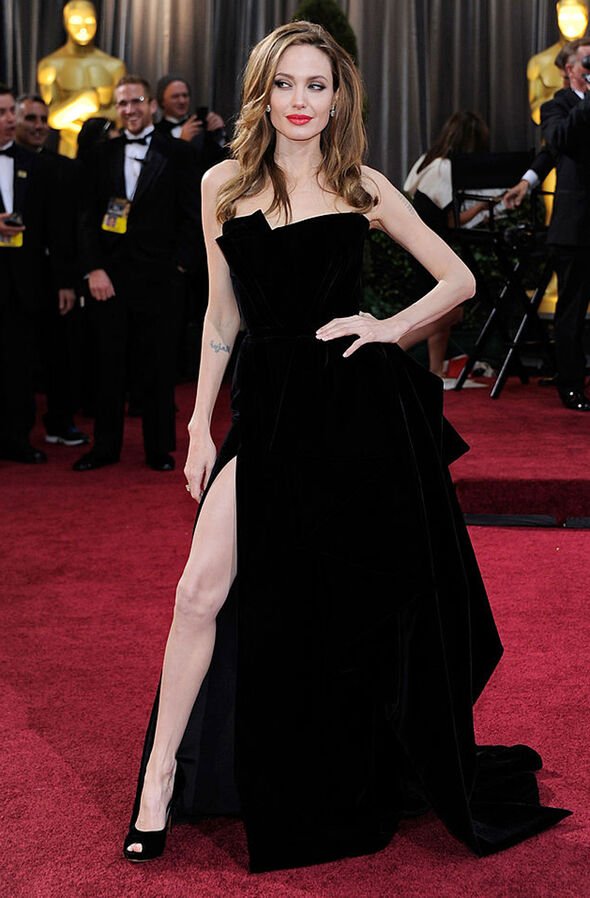 Billy also addressed the blood necklaces and claimed the move had been blown out of proportion.

“The necklaces were a very simple thing,” he explained.

“‘Hey, let’s poke our finger with a pin and smear a little on there, and when we’re away from each other, we’ll wear the necklace.’

“That was that easy, but by the time it came out in the press, it sounded like we were wearing a bucket of blood around our necks.” 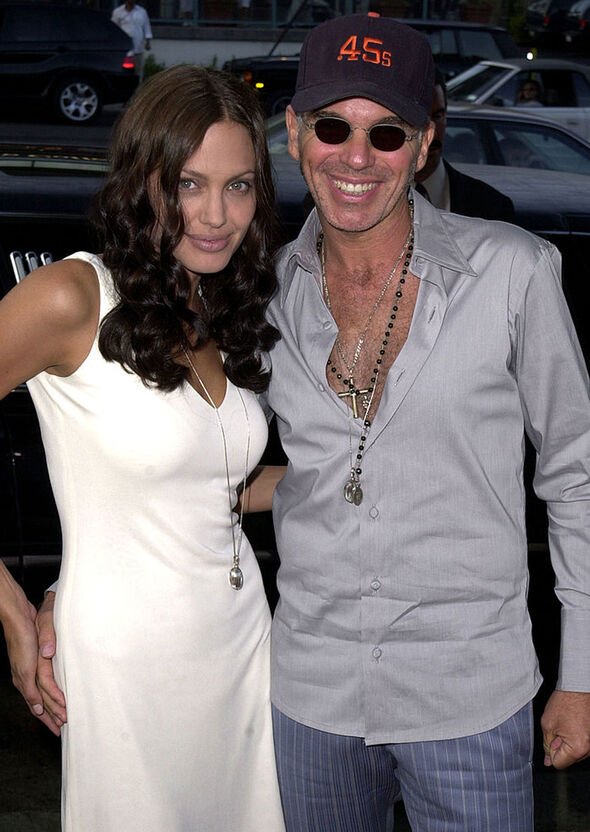 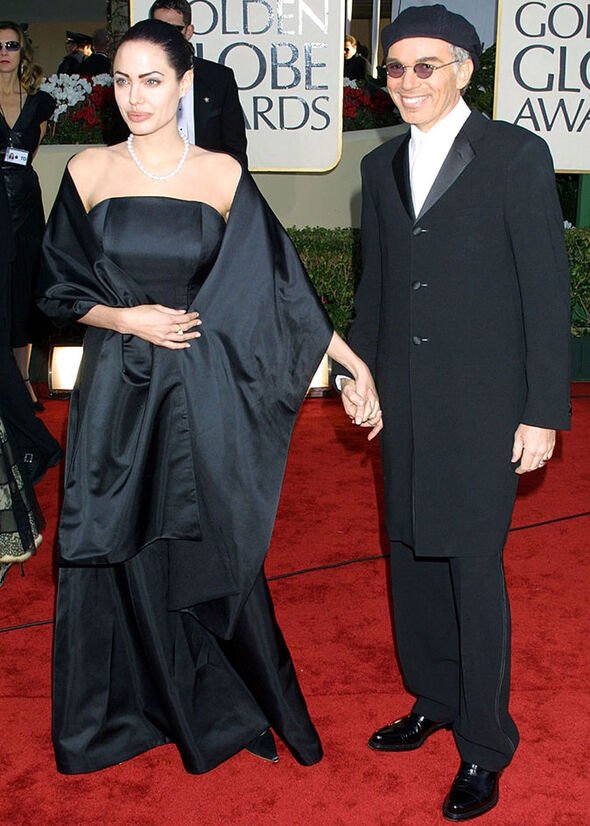 The couple was married for three years after they tied the knot in 2000.

Angelina was Billy’s fifth wife and he has since married his sixth spouse, Connie Angland.

Following the split, Angelina went on to start dating Brad Pitt in 2004 after they met on the set of Mr. and Mrs. Smith.

The couple, who share six kids, finally married in 2014 only to separate two years later.

Billy admitted he still has fond memories of his marriage to the Hollywood actress as shared in a candid interview.

“I look at that time as a great time ‘cause, you know, Angie is still a friend of mine and she’s a great person,” the Oscar winner said on the Hollywood Foreign Press Association’s HFPA In Conversation in 2018.

“The movies she makes are still things that are important to her … and whether they succeed or fail, she still does what she believes in, and I’ll always respect her for that.”

The Sling Blade actor said he believed he and Angelina didn’t work out because they “just had different lifestyles,” and added, “Hers is a global lifestyle and mine is an agoraphobic lifestyle.”

Billy’s son Henry James Thornton shared that he and Angelina remain close to this day and even still exchange gifts in an interview earlier this year.

He revealed to Entertainment Tonight that he and his former stepmum are still very much in touch.

“To this day, she still sends me Christmas gifts every year and stuff like that,” he said. “I don’t talk to her on the phone every day but every now and then we talk.”

Henry is Thornton’s son from his prior marriage to his fourth wife, Playboy model Pietra Dawn Cherniak, which lasted from 1993 to 1997.