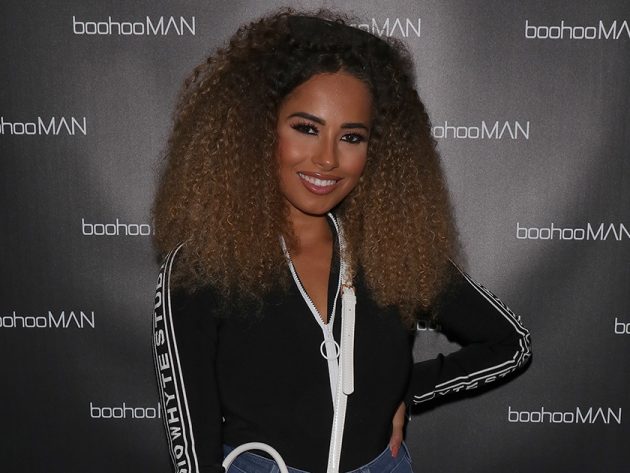 This year’s Love Island winner recently revealed that she and fellow winner Greg O’Shea had parted ways and split up, confirming that the 24-year-old Irishman had ended their relationship via a text message.

But the 22-year-old is not letting that hold her down, confirming to The Sun that she is doing ‘good’ after moving in with another fellow islander. 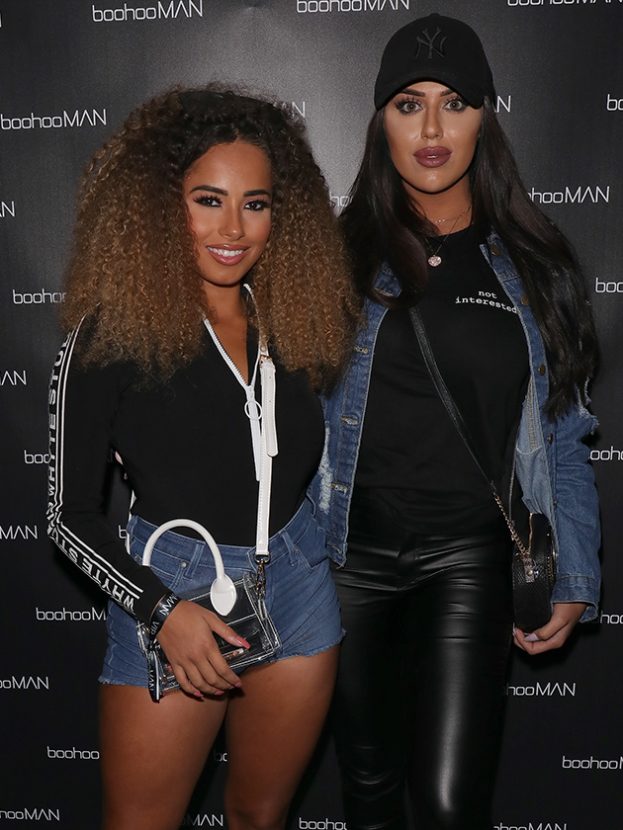 ‘I’ve moved in with Anna which is lovely,’ she told the news outlet while she was out at last night’s TV Choice Awards. ‘She’s been with me from the start.’

The former island went on to open up about the reaction that she has received from fans since she has come back home from spending the summer in the Love Island villa. 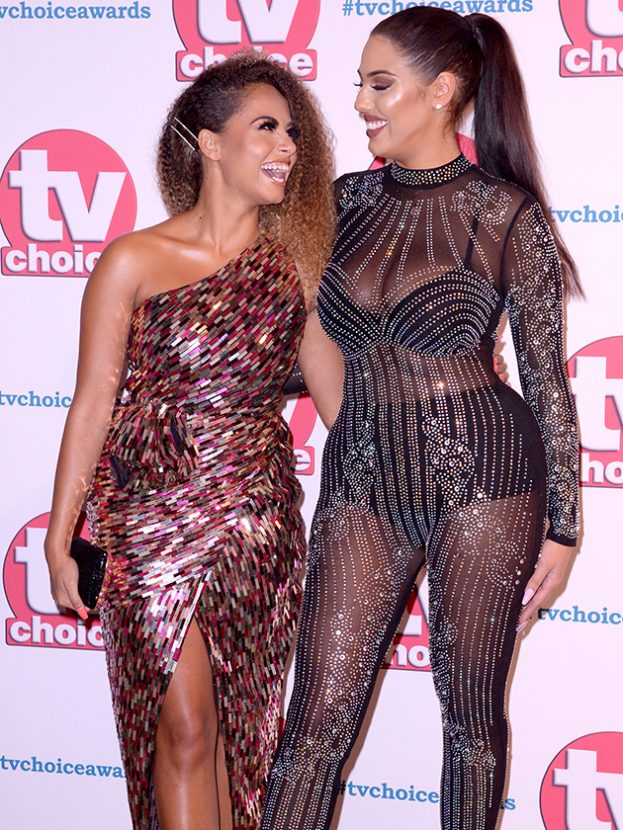 ‘I think because I was there for so long I had no idea what I was coming out to, so the amount of love and support I’ve received has been amazing.’

The ex-beautician also spoke about how her social media has exploded since taking part in the ITV2 show.

‘I think I went in the villa with about 4,000 Instagram followers then I came out with 2 million and now I’ve got 3 million,’ she confirmed, adding: ‘and it’s crazy and everyone recognises you, but I’m so happy.

‘It makes me happy that I’m making people happy.’ 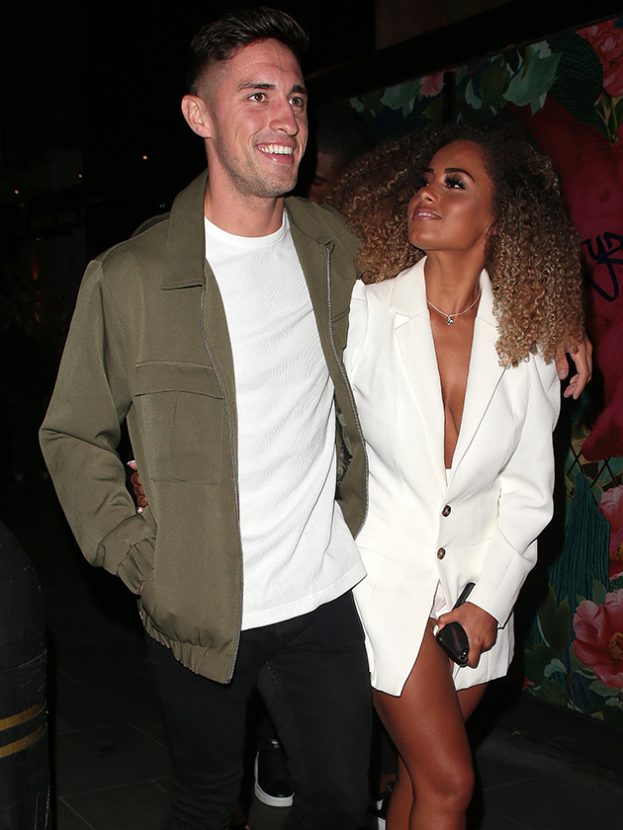 Amber went on to express her excitement at her future career, saying: ‘I’m getting loads of opportunities but because I didn’t go into it expecting to get a career out of it, I’m just taking in all the opportunities and then picking what I like the best and that’s what I’ll pursue.

26 Tops You'll Probably Want To Add To Your Fall Wardrobe