Amanda Holden, 48, who is a current host on Heart Breakfast Radio, had previously worked alongside Phillip Schofield, 57, on This Morning in 2014 but believes the ITV favourite scuppered her chances of filling in on the show during his co-star Holly Willoughby’s absence last year. It has been claimed the Britain’s Got Talent judge headed to discuss the situation with ITV bosses after Phillip “pushed” for Rochelle Humes to get the job hosting alongside him when Holly went in the jungle. According to The Sun Online, Amanda had already been told she had the job before the chance was taken away, in what she deemed was a campaign from Phillip. A former daytime TV executive told the publication: “Phillip actively campaigned for Rochelle Humes to get the job despite Amanda being more experienced — and having been told privately she’d got the gig.

“She feels Phil unfairly used his powers of persuasion. She was told he’d chosen Rochelle because she was easier to “manage” on air – and understandably that incensed her.”

During an appearance on the show in October to discuss her charity work – The Sun claimed the alleged confrontation took place between the pair during an advertisement break.

A source told The Sun: “She made it clear that she felt very let down. He was lost for words but didn’t have much time to respond to Amanda’s claims because the show was going back on air.

“Neither of them realised that Amanda could be overheard by most of the team because she was still wearing her mic pack.”

Express.co.uk have contacted Amanda Holden, Phillip Schofield and This Morning representatives for comment.

Earlier this month, Amanda was asked on her Heart FM show what three things she wouldn’t like to find in her home. 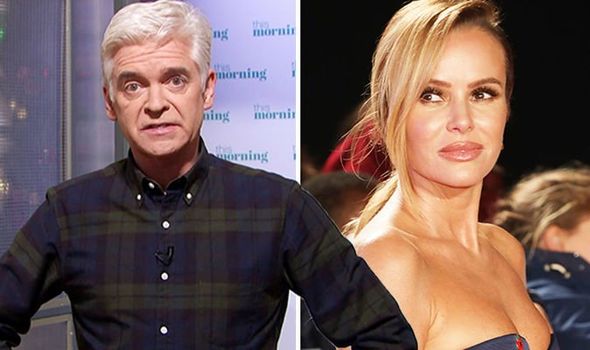 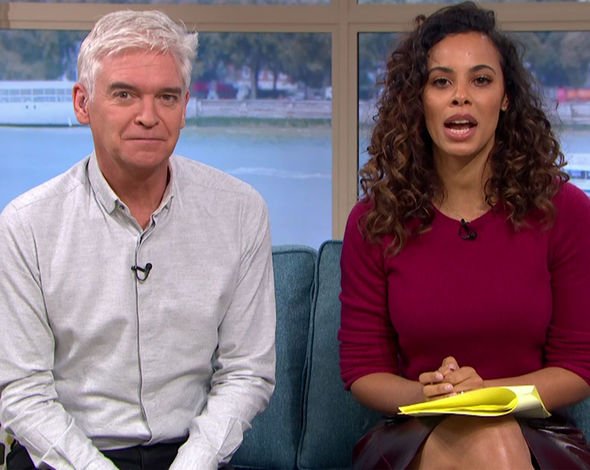 Elsewhere, the Phillip took to Instagram and shared the results of a surprising makeover with fans.

The presenter was convinced by his mum to transform his signature hairstyle during a birthday party.

He took to the picture-sharing site and shared the results with his two million followers. 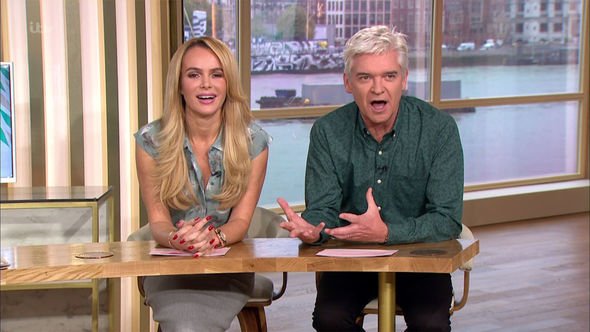 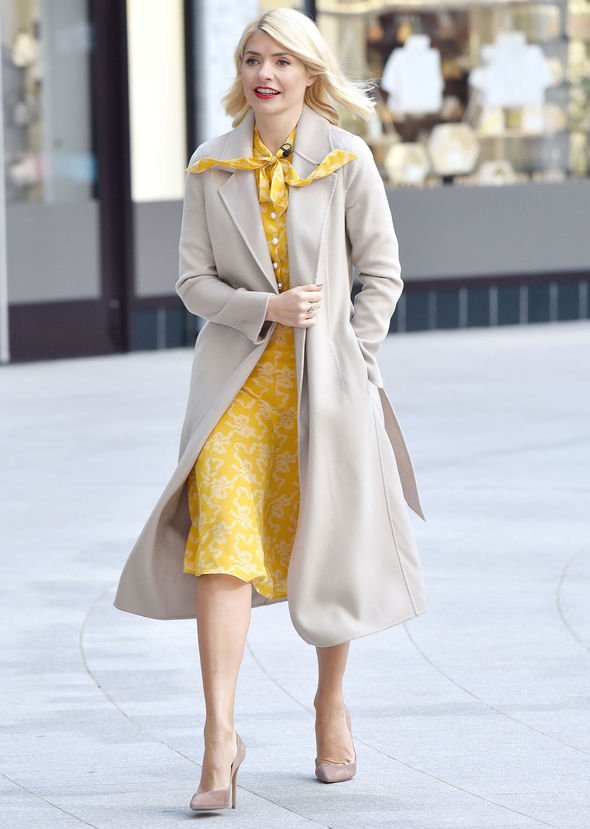 The transformation started when a pal covered him in glitter from a spray can at the birthday celebrations, which prompted a frustrated reaction from the TV personality.

In a selfie video, Philip fumed: “I hate f**king glitter, I hate it.”

The star’s family then took things a step further when they offered to replace his silver fox tresses with vibrant blue hair dye.

He winced: “I’m on the telly on Monday, does it wash out? Are you sure?” before sharing the makeover with his fans.

This Morning airs weekdays on ITV at 10.30am.

Darragh McManus: It's 2 hard 2 tell if new 2fm schedule is an improvement