Alec Baldwin: See 1st Photos Of The Actor After He Accidentally Shoots 2 People On Set

Alec Baldwin was spotted for the first time after he accidentally misfired a prop gun on the set of ‘Rust,’ resulting in one person being hospitalized and the death of cinematographer Halyna Hutchins.

As the world waits to hear what exactly happened on the set of Rust, Alec Baldwin was photographed for the first time since the tragic incident. In the photos obtained by PEOPLE, Alec, 63, stands in a navy-blue t-shirt with a cellphone against his ear. (click here to see.) A facemask is in his other hand. It was Alec who accidentally misfired a prop gun while filming the upcoming western in New Mexico. The accidental shooting killed cinematographer Halyna Hutchins, and left the film’s director, Joel Souza, injured. Alec, in a second photo obtained by the Daily Mail, stands doubled-over on the side of the road. His hand is pressed against his knee, his face turned away from the camera.

Santa Fe County Sheriff’s deputies were dispatched to the Bonanza Creek Ranch movie set around 1:50 p.m local time after a 911 caller reported a shooting on the set, police said in a press release. Ms. Hutchins was transported, via helicopter, to the University of New Mexico Hospital. Sadly, she was pronounced dead at the medical facility. Mr. Souza was taken via ambulance to Christus St. Vincent Regional Medical Center, where he underwent treatment for his injuries. There is an open investigation into the incident, and no charges have been filed. 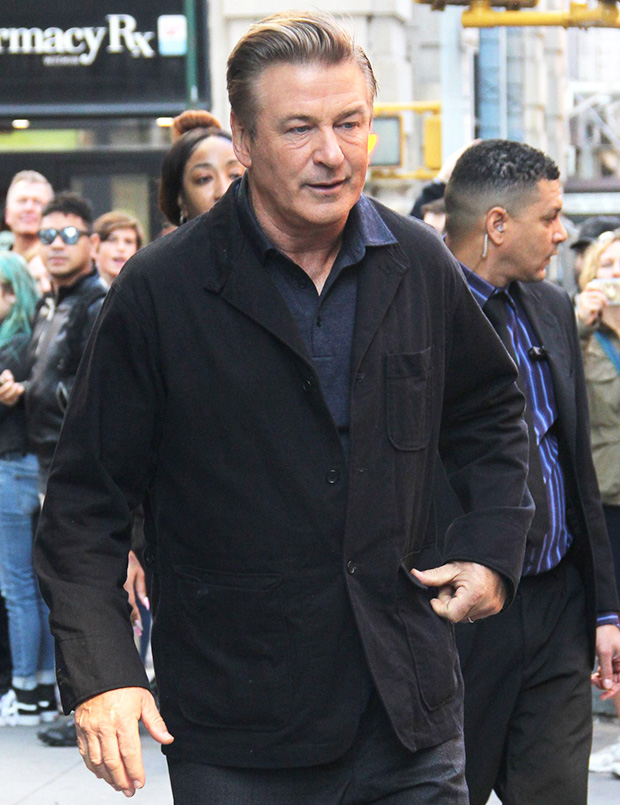 “The entire cast and crew has been absolutely devastated by today’s tragedy, and we send our deepest condolences to Halyna’s family and loved ones,” Rust Movie Productions LLC said in a statement, per PEOPLE. “We have halted production on the film for an undetermined period of time and are fully cooperating with the Santa Fe Police Department’s investigation. We will be providing counseling services to everyone connected to the film as we work to process this awful event.”

John Lindley, the National President of the Cinematographers Guild, and its national Executive Director, Rebecca Rhine, issued a statement on Hutchins’ death. “We received the devastating news this evening, that one of our members, Halyna Hutchins, the Director of Photography on a production called Rust in New Mexico, died from injuries sustained on the set. The details are unclear at this moment, but we are working to learn more, and we support a full investigation.” 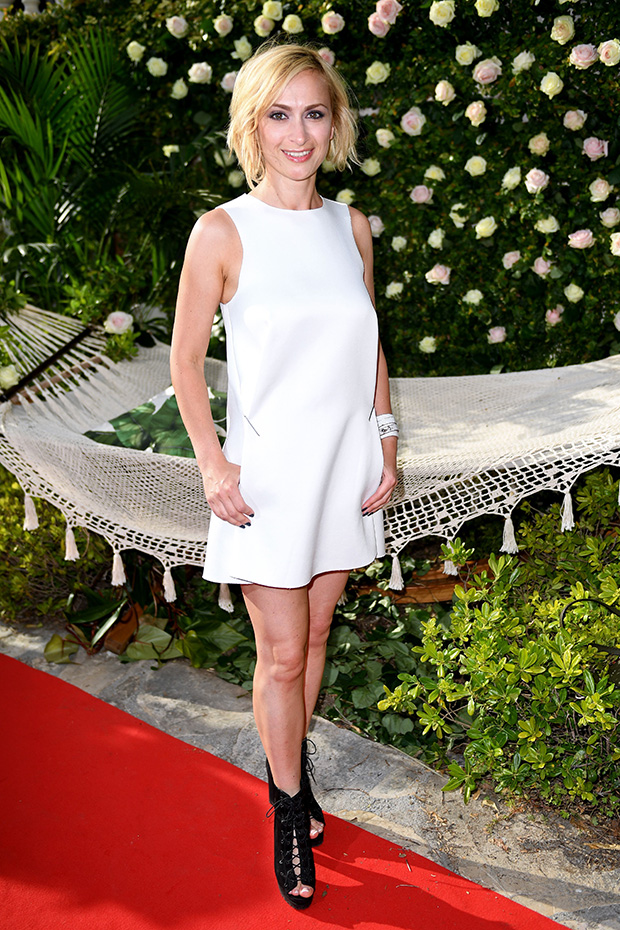 Hutchins’ death resulted in an outpouring of love and sadness from those who knew and worked with her. “I woke up to the messages and read the news and I am in shock,” wrote Joe Manganiello, who worked with Halyna on the set of Archenemy. “She was an absolutely incredible talent and a great person. She had such an eye and a visual style; she was the kind of cinematographer that you wanted to see succeed because you wanted to see what she could pull off next. She was a fantastic person. There was no amount of pressure she couldn’t handle. She was a great collaborator and an ally to anyone in front of her camera. Everyone who knew her was rooting for her.”

“This is a horrible tragedy,” he added. “My heart goes out to her family and especially to her son. I am so sad today for everyone who knew her and worked with her.”

Are UK house prices ever going to crash? We ask the expert
Recent Posts