Home » Celebrities » Adele Is ‘Ready To Go’ On Tour After New Album Drops: ‘As Soon As Possible’

Adele Is ‘Ready To Go’ On Tour After New Album Drops: ‘As Soon As Possible’

Get excited Adele fans, because the singer said she’s ready to kickstart her tour to promote all the emotional tunes from her coming album, ’30.’

Adele has a new album, 30, coming out on November 19, which should mean a world tour will come afterwards— right? Well in the era of COVID, things are a bit more complicated these day when it comes to live performances. But in the latest “73 Questions” video interview for Vogue, the 33-year-old singer confirmed that she’ “ready” to get back on tour — so long as fans stay focused on following health and safety protocols.

“As soon as possible. I’m ready to go,” Adele said in the interview, which was released on Thursday, October 21 and can be seen below. “Really…It’s just up to COVID,” the superstar added. “So just keep on wearing your masks and don’t be spreading that Delta and who knows?”

Adele’s last tour was “Adele Live 2016,” which began on February 29, 2016. The Grammy winner performed for millions at locations in Ireland, Western Europe, North American, and more. The tour was scheduled to end on July 2, 2017, but she had to cancel the final two shows due to vocal injuries. The full tour was in support of her album 25, which included hit singles like “Hello,” “When We Were Young,” and “Water Under the Bridge.”

Adele took a years-long reprieve from music after the 25 tour. But now she’s back, and 30 is coming in just a few weeks! The new album is inspired by her 2019 divorce from Simon Konecki. It’s lead single is the emotional ballad “Easy On Me,” which Adele released to her eager fans on October 14. The new song actually comes full circle to songs’ past, beginning the same way that the“Hello” music video began and seemingly featuring the same home.

Adele Then & Now: See Photos Of The Singer's Transformation 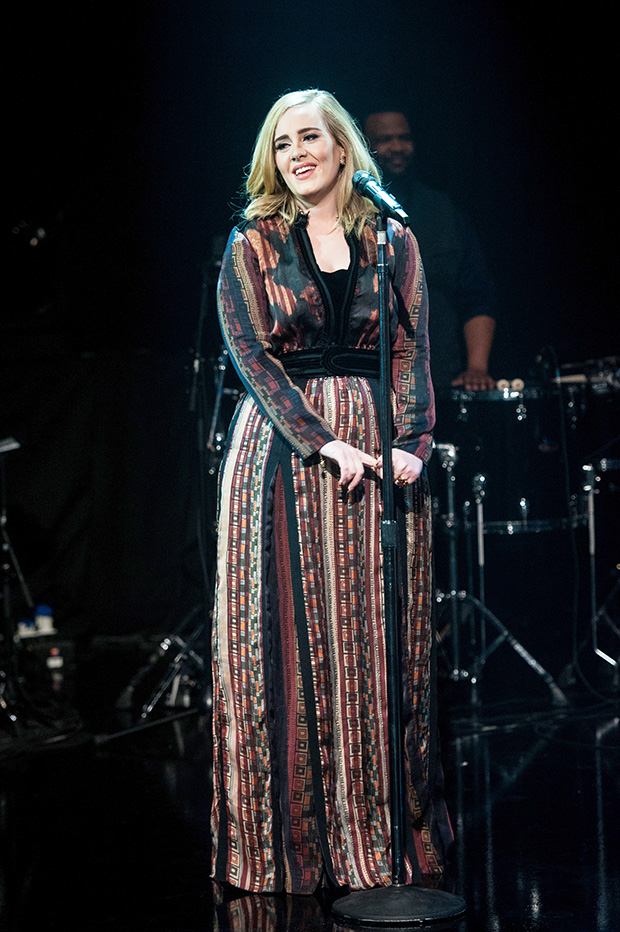 Fans had been anxiously waiting for new music from Adele for years, and in 2021, Internet rumors surfaced that claimed the album would be coming before the end of the year. Interestingly, Taylor Swift announced in September that she’d be pushing up the release of her next project, Red (Taylor’s Version), from Nov. 19 to Nov. 12. This led to speculation that Taylor was paving the way for Adele to have a Nov. 19 album release, but that theory has not been confirmed.

Now, the highly-anticipated album is coming November 19. And fingers crossed, an amazing tour will follow!

You Can Stay Overnight in Buffalo Bill's House From The Silence of the Lambs, If You Dare