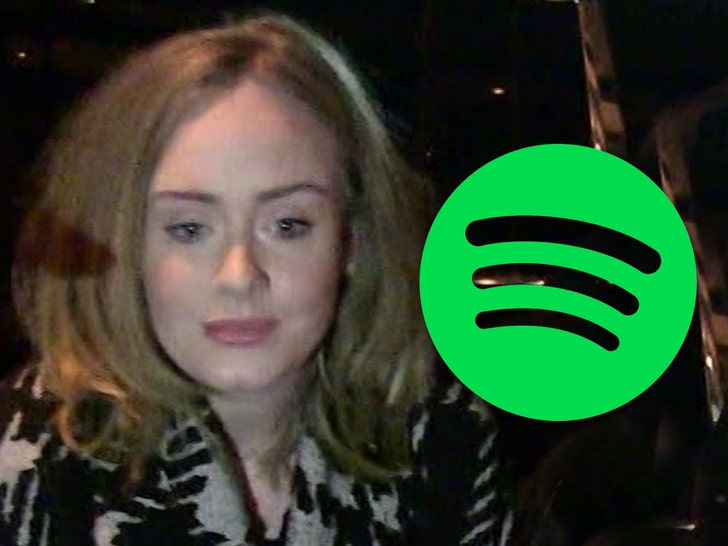 Adele has made it clear — she will not be pushed around … or, at least, her music won’t.

Spotify has agreed to 86 the shuffle button while users listen to her album, because Adele says it screws up the flow of the songs.

There are 12 tracks on her “30” album, which she calls her “ride or die throughout the most turbulent period of my life.”  Adele — or her people — apparently went to Spotify and asked that the shuffle button be removed, and here’s her reasoning … “This was the only request I had in our ever changing industry! We don’t create albums with so much care and thought into our track listing for no reason. Our art tells a story and our stories should be listened to as we intended. Thank you Spotify for listening”

Short story … she felt shuffling the songs would screw up the flow of her story.

Spotify saw it her way, confirming it will only offer the option of playing the album in order. 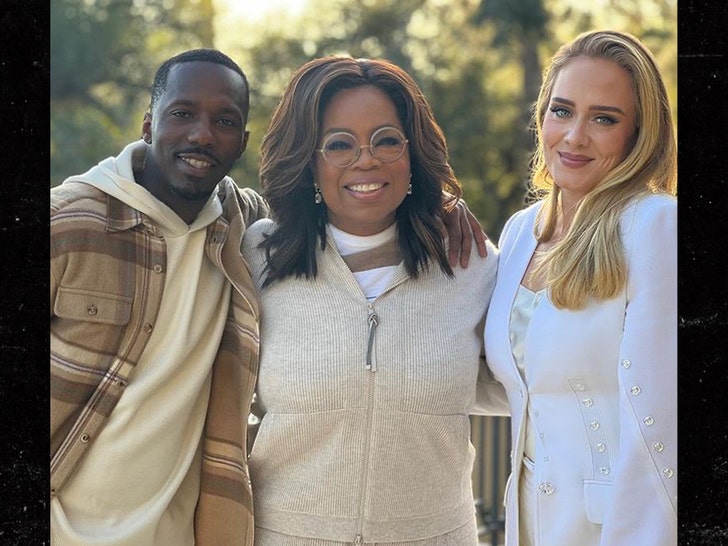 Adele’s in a serious relationship with sports agent Rich Paul … who apparently was front and center during her sit down with Oprah.

Stuff of nightmares! Naga Munchetty reaches out to BBC co-star over blunder