We guess congratulations are in order for Aaron Rodgers!

During Saturday night’s NFL Honor awards, the Green Bay Packers quarterback announced that he is engaged — just a couple of days after multiple reports revealed that he’s dating Shailene Woodley.

In a televised acceptance speech, the 37-year-old, who won the 2020 AP Most Valuable Player award, revealed that he popped the big question but did not mention the Big Little Lies actress, saying:

“It’s an honor to win this award for the third time. 2020 was definitely a crazy year filled with lots of change and growth, some amazing memorable moments. 180 straight days of having my nose hair scraped, playing for very little fans or no stands the entire season. I got engaged.”

He then went on to thank his fiancée for all the support, expressing:

“I played some of the best football of my career. So I’d like to thank first and foremost my teammates for their support, inspiration, protection, and incredible play on the field. The coaching staff for their efforts to make this fun every single week, the energy, the positivity, and the daily presentations really kept us going. Off the field, I got a really great group of people that support me. So, I’d like to thank my team … my fiancée.”

Wow! That’s kind of sweet. Ch-ch-check out the full touching speech (below)!

In case you didn’t know, the engagement news comes after it was confirmed that the two were an item earlier this week. At the time, a source backed up the reports to Us Weekly, saying:

“Aaron and Shailene are dating! They started off as friends, but things have turned romantic. The two are staying in contact while they are living away from each other. The relationship is long-distance for right now, but they are making it work.”

Before getting with the 29-year-old starlet, the footballer dated former professional race car driver Danica Patrick. The pair broke up back in July after two years together.

For her part, the Divergent star dated Fijian rugby player Ben Volavola before reportedly linking up with Aaron. The former couple was first spotted together in 2017 and later confirmed their split in April 2020.

Well, this is certainly a surprise, to say the least, but we couldn’t be happier for Aaron! Now, all we need is for the happy couple to confirm that they are actually together AND engaged. LOLz!

What do U think about Aaron possibly getting hitched to Shailene? Let us know in the comments (below)! 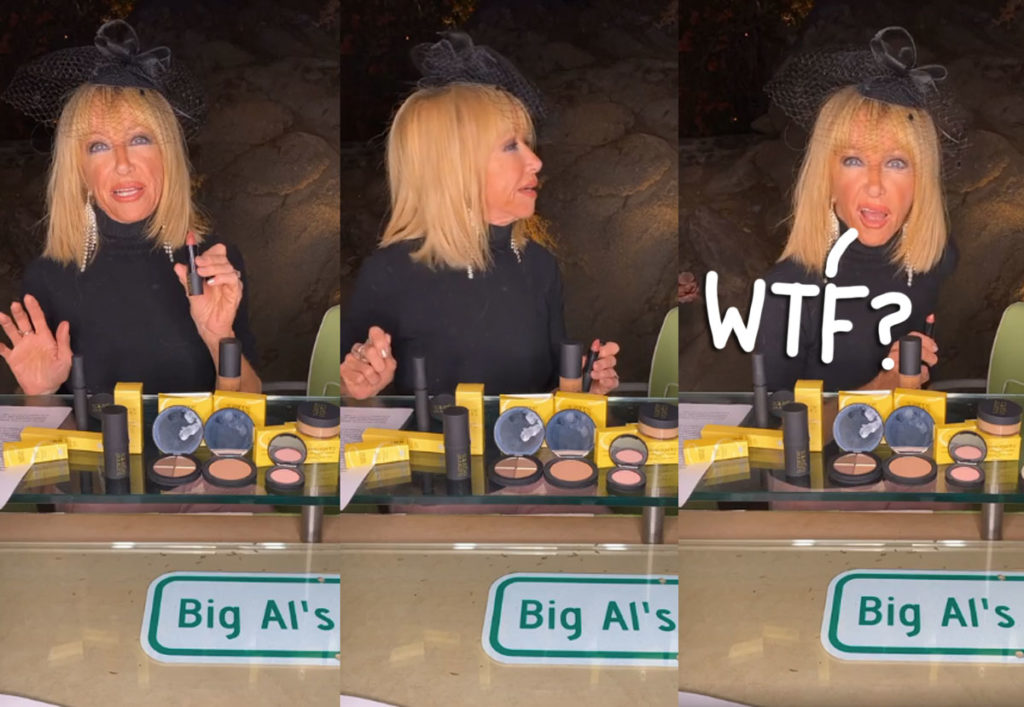 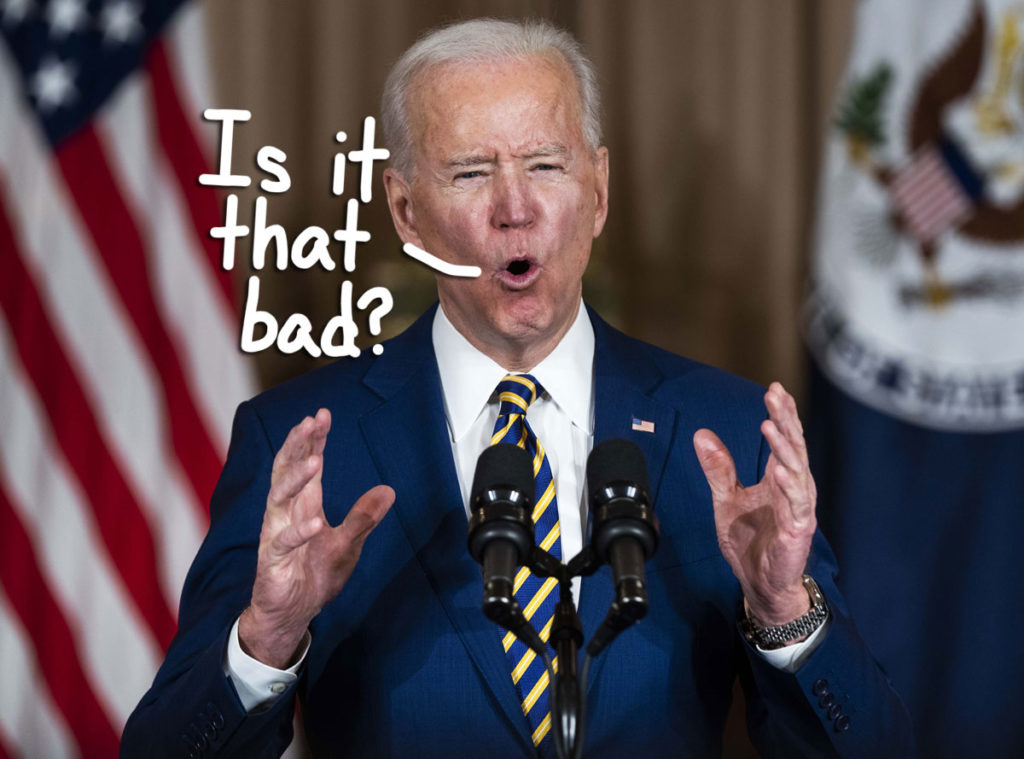 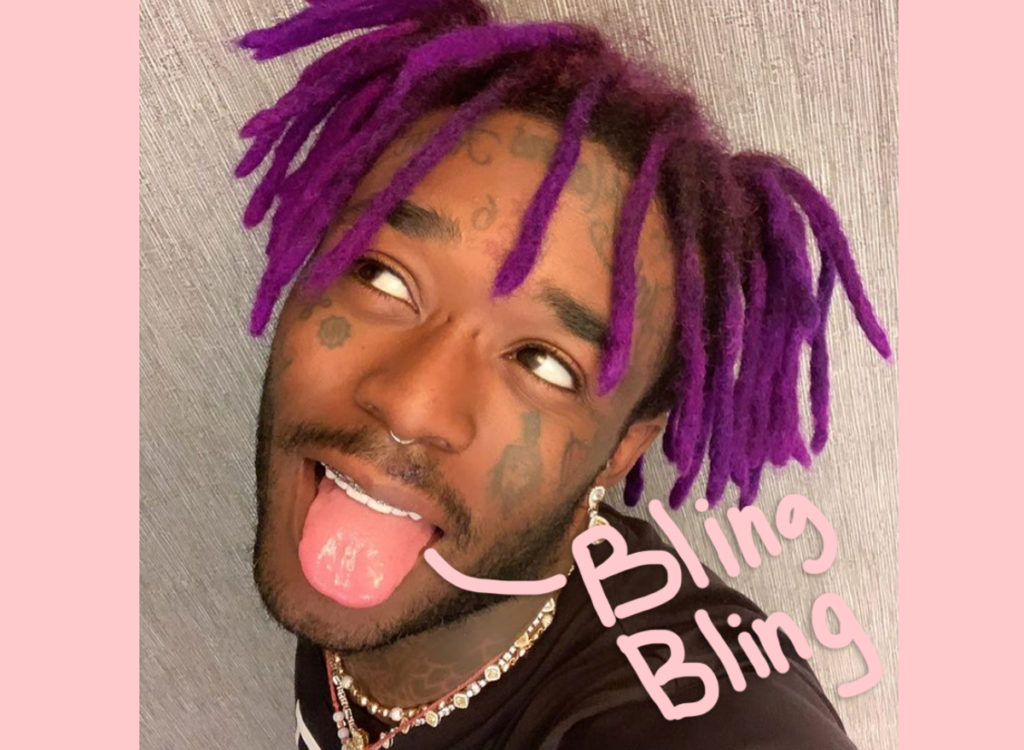