A Place in the Sun: Buyer calls Scarlette Douglas 'naughty'

A Place In The Sun presenter Scarlette Douglas, 32, has spoken about being sent “d*** pics” on a regular basis. The Channel 4 presenter and theatre star called the behaviour “pretty disgusting” as she addressed the weird comments and pictures fans of the property show have sent her.

I get sent d*** pics on a regular basis

The star said: “I get sent d*** pics on a regular basis, which is pretty disgusting.”

However, Scarlette revealed that she has found strange comments she receives on social media to be worse than the x-rated pictures.

She continued: “It’s more the weird comments I get on my Instagram, it’s creepy.” 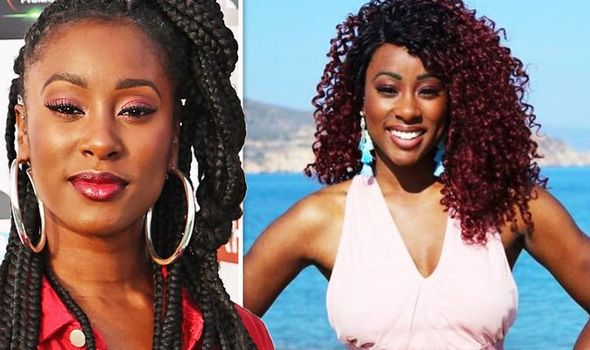 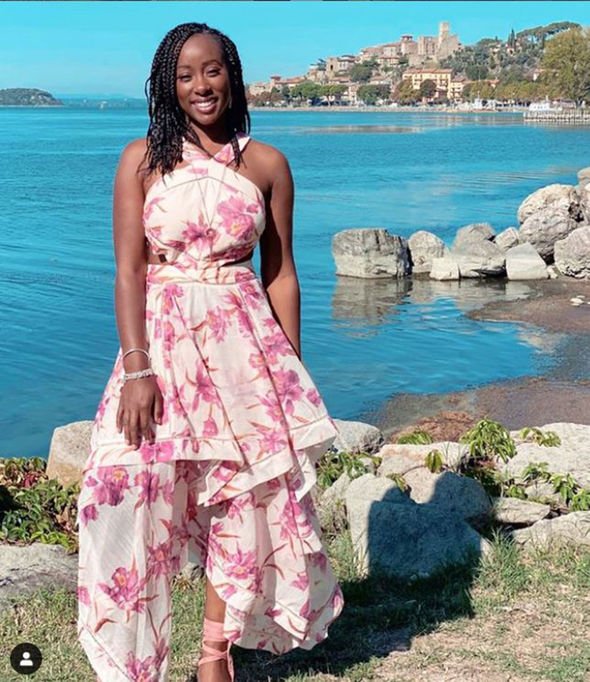 Scarlette isn’t the only APITS presenter who has received unsolicited pictures and “creepy” comments.

Jasmine Harman opened up about receiving requests for pictures of her “crusty, calloused feet”, as well as snaps of her being “gunged in jeans.”

Laura Hamilton has shockingly also been asked to do the school run naked – after she picked up her children from school in a swimsuit during last year’s heatwave.

One thing the three property experts all have in common are supportive partners. 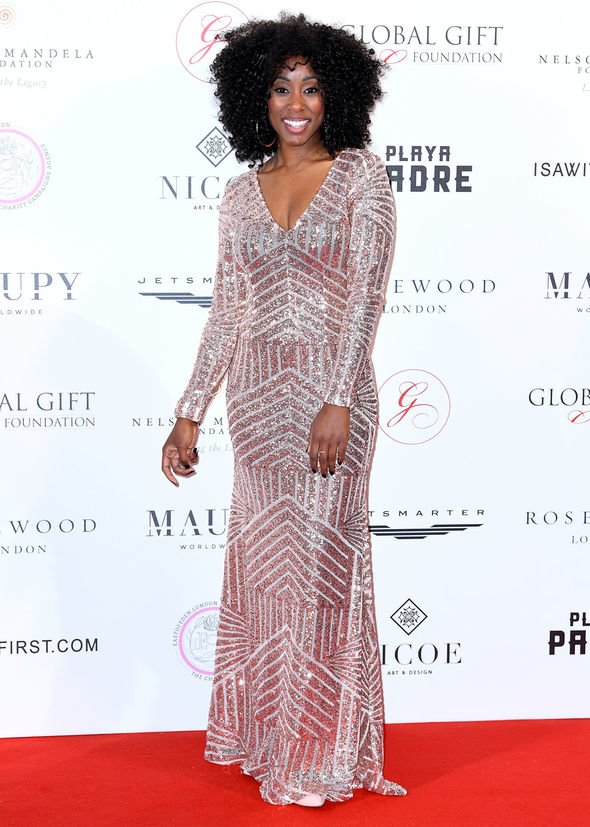 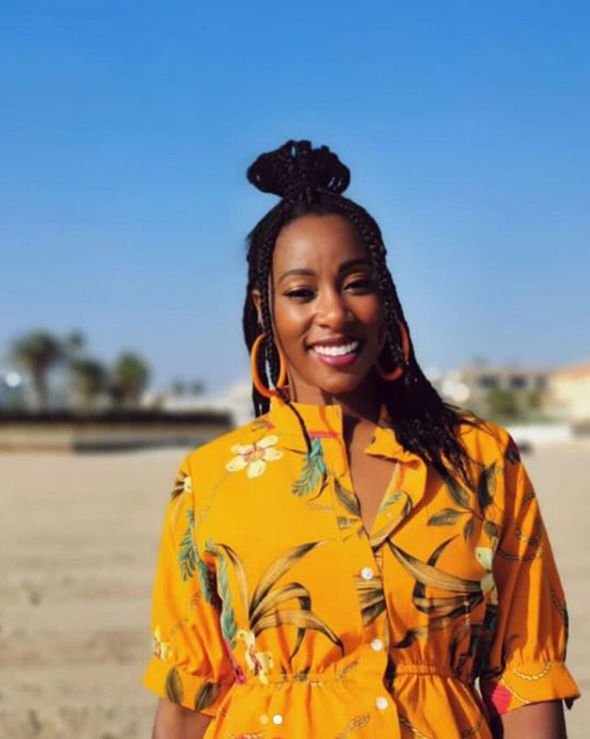 Despite Scarlette being tight-lipped about her relationship status in the past, the presenter opened up to Express.co.uk about navigating her new relationship with The Voice contestant Lyndrik Xela.

Over the past year Scarlette has been living with the Manchester-born musician after meeting 12 years ago when they starred in West End show Thriller together.

Speaking about how she balances her relationship with work commitments, the star revealed: “The hardest part, well there are a few things that are a bit tricky.

“I’ve done this show primarily being single and I’ve got a partner now.”

Scarlette went on: “We’ve been together since [the first] lockdown and we’ve known each other for years and have now got together.

“But it’s a bit tricky going away because I’m leaving him at home and he’s doing his thing and I’m away.

“My hours can be crazy sometimes so I guess that’s what’s hard.”

Scarlette also admitted to the publication that spending so much time together over the past year has cemented her relationship with her other half.

She said: “We haven’t done the full proposal, but he’s said he wants to spend the rest of his life with me and I’ve told him I’ll marry him. We’re really strong.”

Scarlette made her Channel 4 debut in 2015, which followed the former West End performer’s background in real estate.

Following her experience buying property, Scarlette later secured a role in A Place In The Sun.

She has appeared in a vast array of stage performances including The X Factor West End musical, before making the switch to television presenting.

A Place In The Sun airs weekdays on Channel 4 at 3pm.