Home » 8 Facts About Lisa Delcampo On ‘The Circle,’ AKA Lance Bass’ Assistant 8 Facts About Lisa Delcampo On ‘The Circle,’ AKA Lance Bass’ Assistant 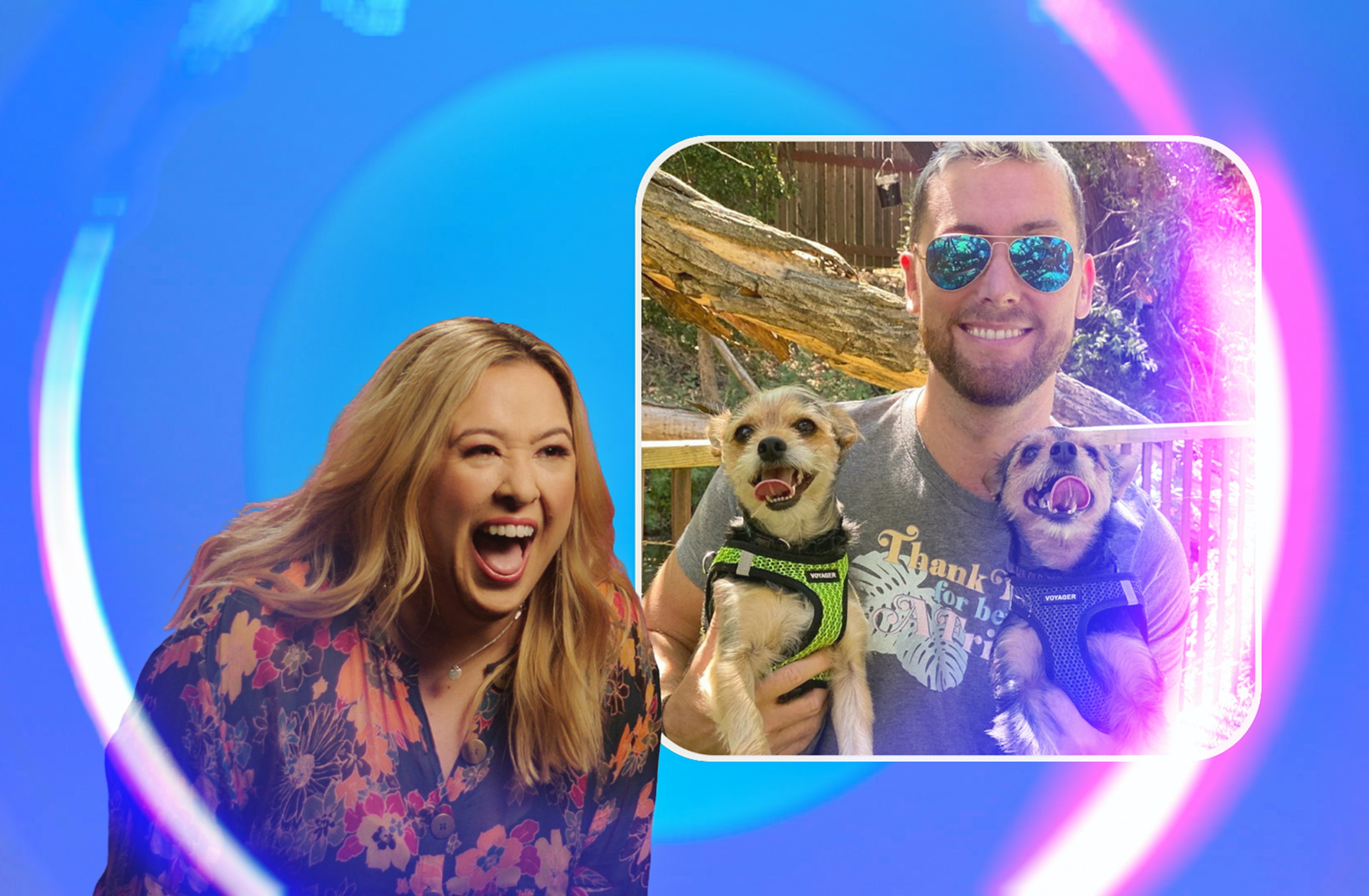 Season 2 of Netflix’s popular social media reality show is here, and with it comes new contestants and new catfish. While some cast members choose to enter the competition as themselves, others opt for a new identity altogether. Take for example Lisa Delcampo, Lance Bass’ assistant. These facts about The Circle cast member will help you get to know the person behind Bass’ photo.

When Season 1 of The Circle premiered on Netflix in January 2020, the series quickly caught on, thanks in part to it taking place at the start of the coronavirus pandemic. Everyone stuck inside with only social media to connect? #Relatable. As Season 2 geared up, it was clear the producers were all about adding some new, unique twists to the reality show’s formula.

In addition to silly challenges and something called ~The Inner Circle,~ there are also some serious catfish in the mix. A 58-year-old romance writer is pretending to be his 20-something friend, a young mom chose to play a fictionalized version of her husband instead of herself, and Lance Bass (like, that Lance Bass, the one from *NSYNC) is officially a part of the competition… sort of. His 42-year-old assistant, Lisa Delcampo, entered The Circle pretending to be the pop sensation. Here’s everything you need to know about her:

1. She’s Been Bass’ Assistant For Over 15 Years

Season 2 of The Circle was filmed back in 2020, which means Delcampo has been working for Bass for over 15 years at this point. She admitted she’s worked for a few other celebs, but Bass is more chill than some of her previous bosses.

As a self-described Pop-Tart, Delcampo was a major fangirl before landing her position with Bass. Imagine growing up to become the assistant to one of your favorite superstars, because that’s the reality Delcampo’s living.

3. She Takes Care Of Bass’ Dogs

During her intro, Delcampo joked that one of her main jobs is taking care of Bass’ dogs, Chip and Dale. According to her website, however, her job actually consists of a lot more. She coordinates his movie and hosting gigs, she helped out when he was on Broadway and Season 7 of Dancing with the Stars, and she associate-produced Bass’ 2012 documentary series Mississippi I Am.

In Bass’ message to Delcampo on The Circle, the popstar called her “Giggles,” which is his nickname for her. She even references it in her Instagram bio with a crying laughing emoji, and after watching the show, it’s clear she’s always laughing and smiling.

Delcampo is currently based in Los Angeles, but she’s often jetting off around the world with her boss. And even though she lives near Hollywood now, she’s actually from Washington state and graduated from Central Washington University in 2001. Before working for Bass, she was with a Las Vegas-based entertainment PR firm where she managed accounts such as the Hard Rock and Chippendales.

6. Bass Is All About Delcampo Playing Him On ‘The Circle’

Despite jokingly calling Delcampo a fraud on his Instagram, Bass supports Delcampo 100%. On April 14 Bass told Billboard he urged Delcampo to join the cast. "When she had the opportunity to audition, I was like, ‘You have to do this,’ not knowing she was going to go in as me. I thought it was brilliant," Bass said. "If there’s anyone who would be able to play as me, the only person that could do that is Lisa."

7. She Has A Degree In Public Relations

After working for high profile celebrities, Delcampo’s public relations degree makes a lot of sense. Odds are she’s great at thinking of her feet and communicating, both skills that are vital to moving forward in The Circle.

8. She Uses A Lot Of Emojis

See if Delcampo has what it takes to catfish the rest of the cast when new episodes of The Circle Season 2 drop Wednesdays on Netflix.