10 Celebrities Who Changed Their Names After Becoming Famous

While changing their names before starting their career is common for celebrities, some of them took a big risk of losing their brand by switching their monikers at the height of their career.

AceShowbiz -Changing names before starting their career is common for celebrities. However, not a few of them took a big risk of losing their brand by switching their monikers after becoming famous.

One decided to change his name out of spite amid a dispute with his record label. Some others changed their name because of a typo, while others decided to switch their names after finding out a new identity. Additionally, one of them decided to alter her name following public backlash.

Despite the risk, here are 10 stars who changed their names at the height of their career. 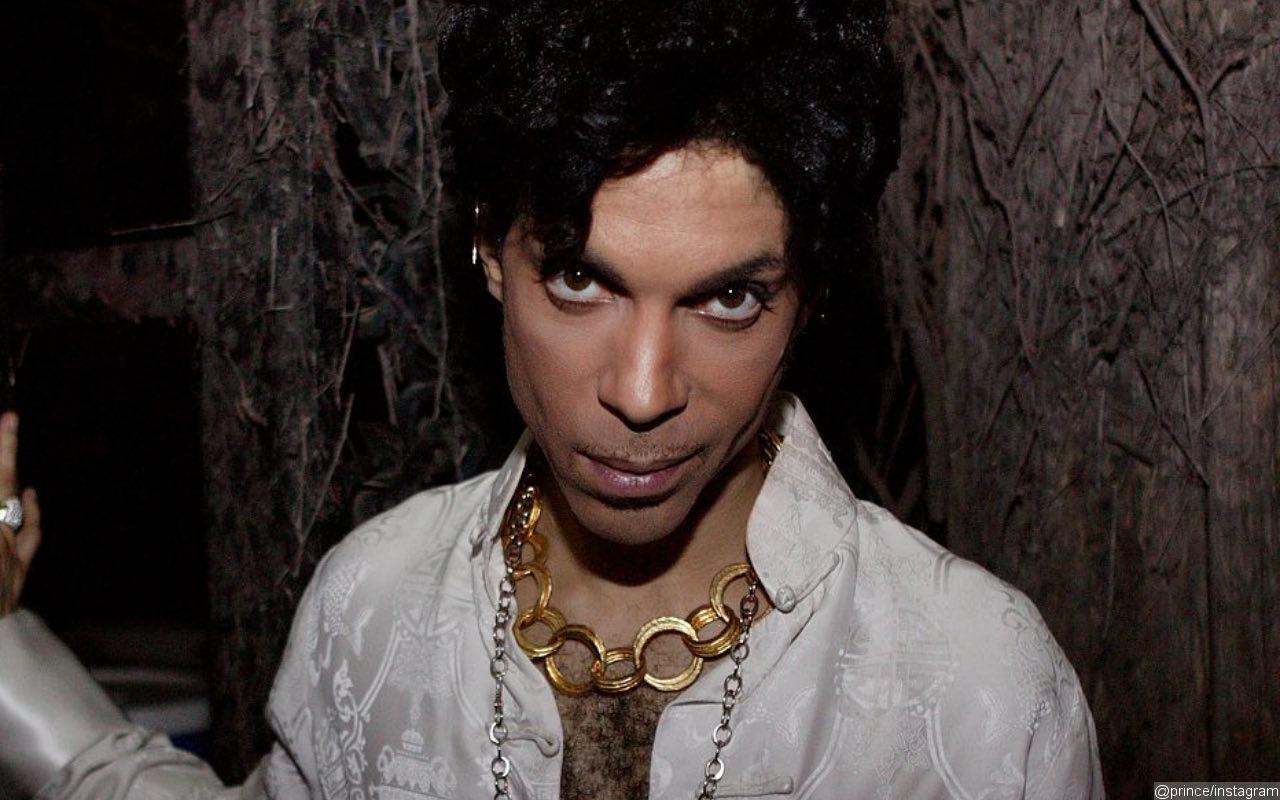 Prince is not always the prince, apparently. Back in 1993, the iconic musician made headlines after he announced that he changed his name to an unpronounceable symbol which was said to represent “love” amid an alleged dispute with his record label, Warner Bros. Records Inc.

It was revealed that “The Most Beautiful Girl in the World” hitmaker made the decision to make it hard for the label to promote him. As his new name was hard to pronounce, Prince once again changed his moniker to The Artist Formerly Known As Prince. Thankfully, the singer switched back to Prince in 2000. 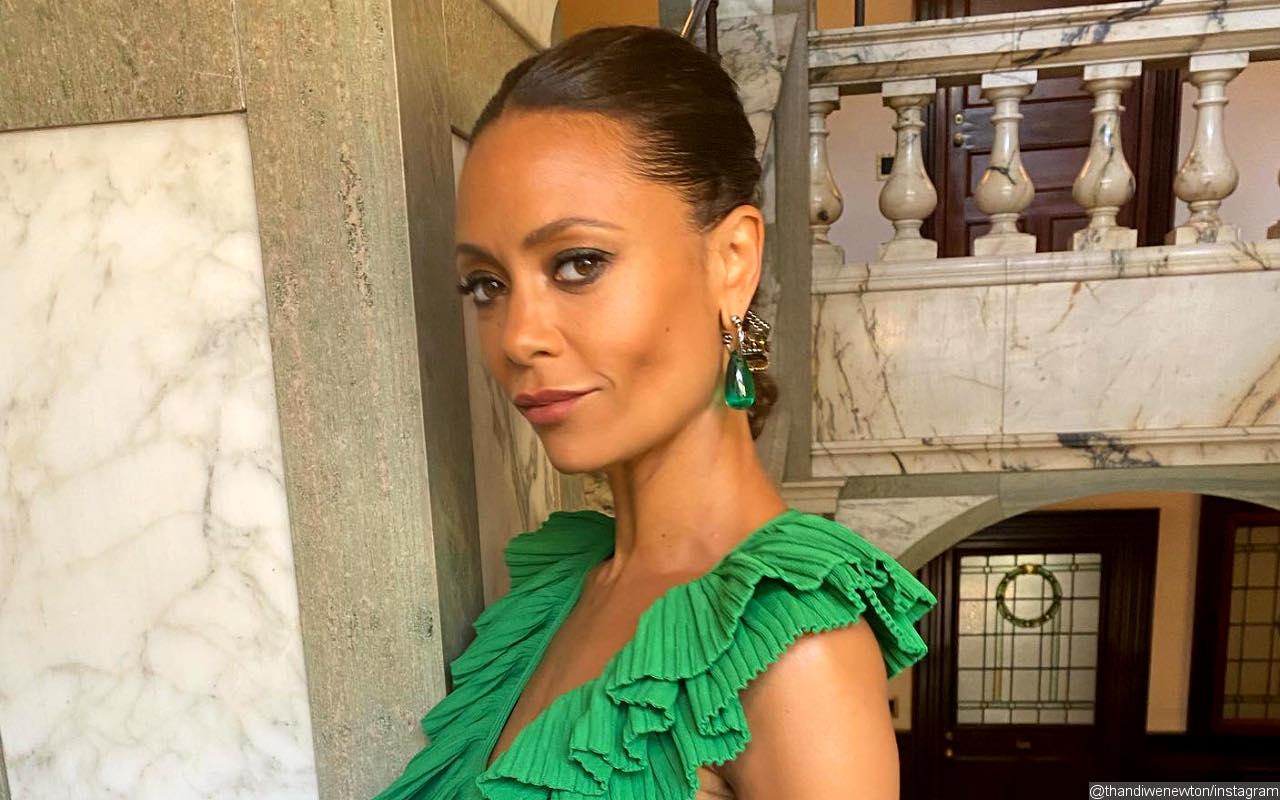 It’s all because of a typo. Born Melanie Thandiwe Newton, Thandiwe Newton actually dropped her first name once she began acting. However, a typo in the credits of her first movie, 1991’s “Flirting”, made the “Westworld” actress change her moniker to Thandie Newton and that’s how she was known all over the world until she decided to switch back to her actual name Thandiwe.

“That’s my name. It’s always been my name. I’m taking back what’s mine,” she once told British Vogue. Born to a British father and Zimbabwean mother, the actress also claimed that she felt encouraged to return to her true name, noting, “The thing I’m most grateful for in our business right now is being in the company of others who truly see me. And to not be complicit in the objectification of black people as ‘others’, which is what happens when you’re the only one.” 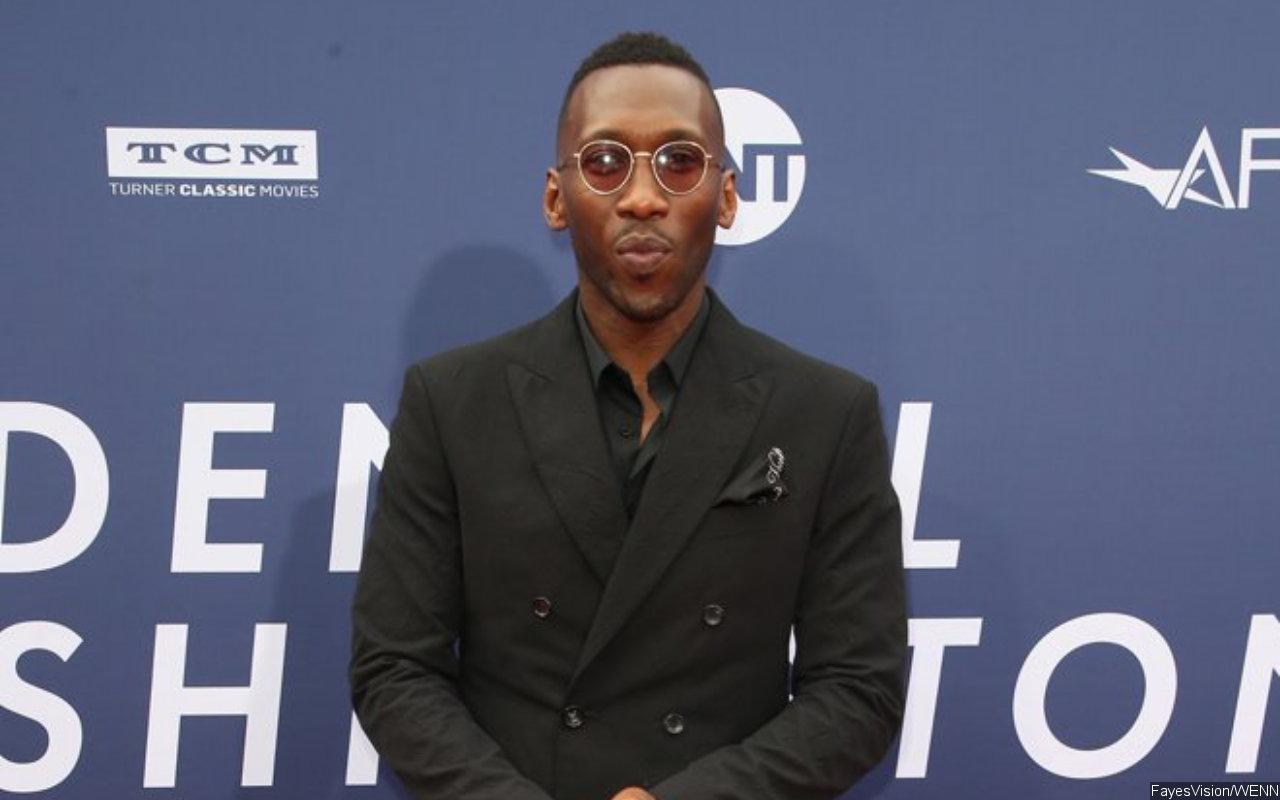 Mahershala Ali also went through a name change after becoming famous. The “Moonlight” actor, whose parents christened him Mahershalalhashbaz Gilmore, discussed the reason behind his name change in a 2017 interview. He revealed that after he converted to the Ahmadiyya faction of Islam in 2000, he decided to drop the last name Gilmore and adopted Ali instead.

Following the alteration, the “Green Book” star claimed that he faced discrimination though he was kind of expecting it. “If you convert to Islam after a couple of decades of being a black man in the U.S., the discrimination you receive as a Muslim doesn’t feel like a shock,” he told Radio Times. “I’ve been pulled over, asked where my gun is, asked if I’m a pimp, had my car pulled apart. Muslims will feel like there’s this new discrimination that they hadn’t received before – but it’s not new for us.” 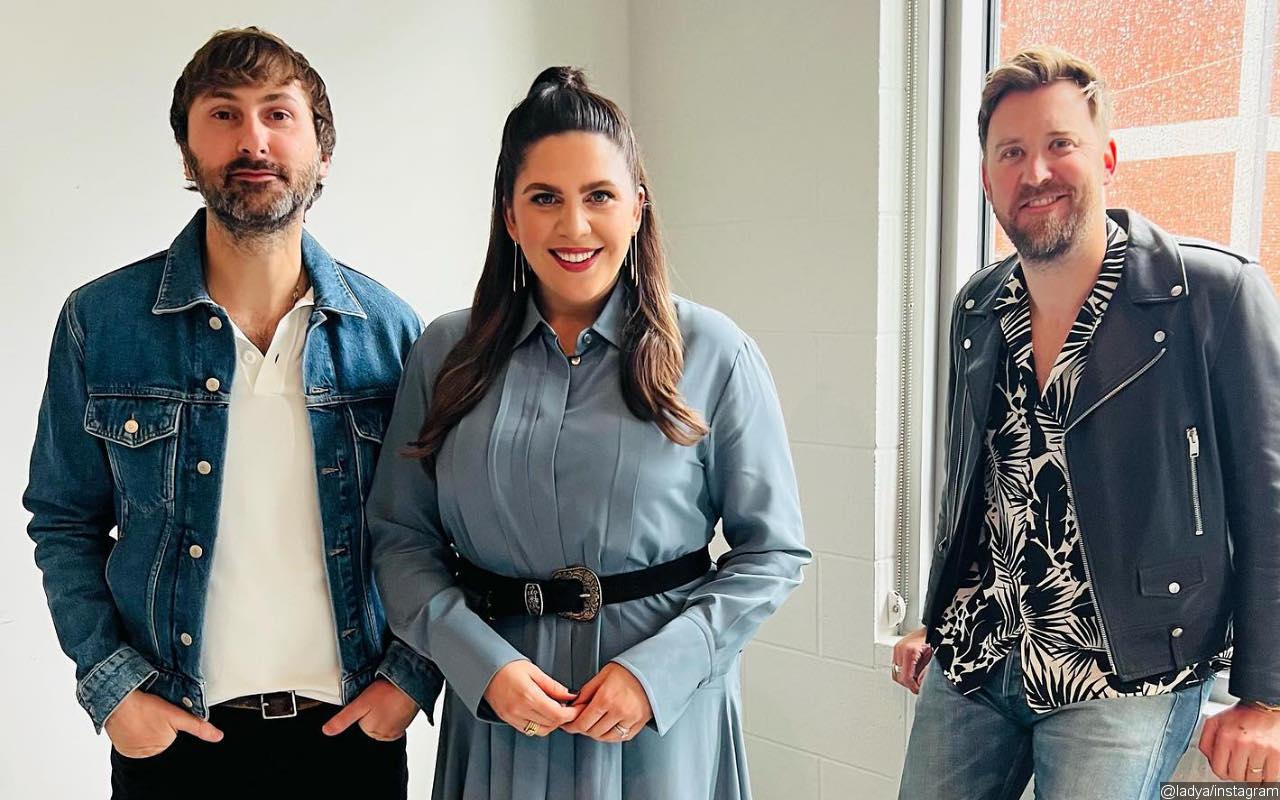 It’s probably hard to find someone who never heard Lady Antebellum before. So, when the “Need You Know” hitmaker decided to change their name to Lady A in June 2020, it was a big decision to make. While they noted that the name had not been intended as racist, the trio shared that it was the best to change their name in the wake of protests against racism and police violence.

Announcing the new name on Instagram, the country group said that they’re “regretful and embarrassed to say that we did not take into account the associations that weigh down this word referring to the period of history before the civil war, which includes slavery.” The band, which formed in 2006 in Nashville, added, “When we set out together almost 14 years ago, we named our band after the southern ‘antebellum’ style home where we took our first photos. As musicians, it reminded us of all the music born in the south that influenced us … southern rock, blues, R&B, gospel and of course country.” 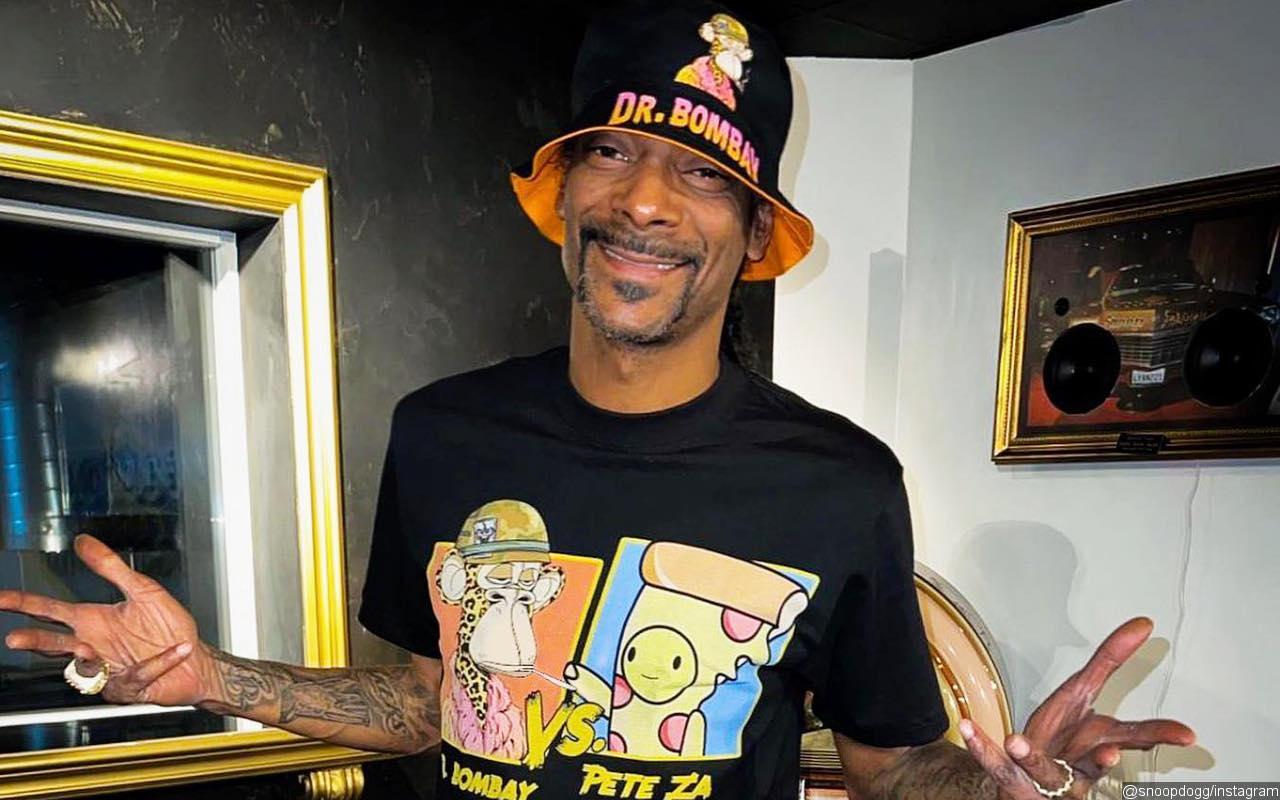 Snoop Dogg announced a name change back in 2012. Following a life-changing trip to Jamaica, the “Drop It Like It’s Hot” hitmaker revealed to the world that he would be going with the name Snoop Lion from that time onward. Not stopping there, the musician shared that he believed he was the reincarnation of Bob Marley and that he was ready to make music his “kids and grandparents could listen to.”

Snoop Lion, however, didn’t last long. Just a year later, Snoop changed his mind and switched his name to Snoopzilla. The new name was also short-lived with the “Gin and Juice” rapper reverting back to Snoop Dogg. 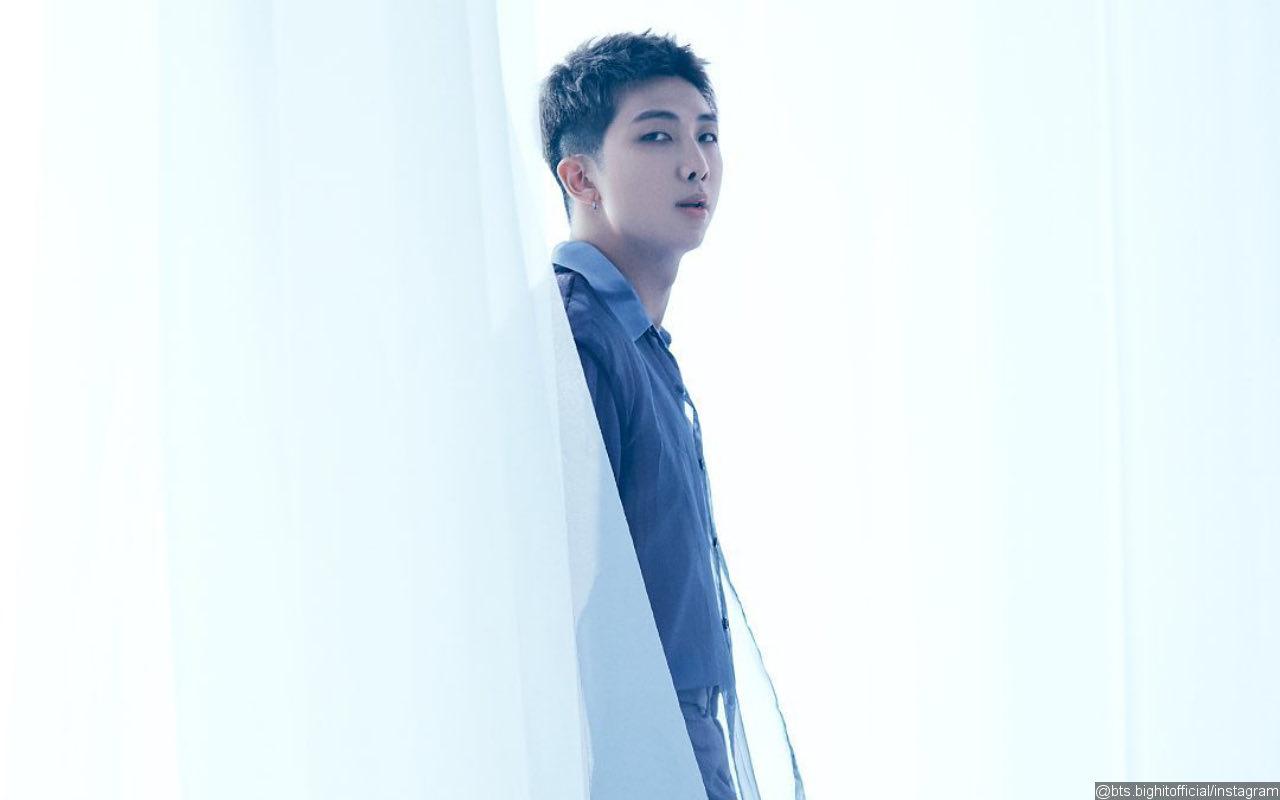 BTS’ (Bangtan Boys) member RM was also among celebrities who changed his stage name mid-career. The boy band’s English-speaking frontman, who was previously known as Rap Monster, announced in 2017 that he would use the name “RM” moving forward.

While RM had released music and mixtapes under the RM name in the past, the move marked the first time he formally dropped Rap Monster as his moniker. The “Fake Love” hitmaker revealed that he made the decision due to the length of the name. He also claimed that Rap Monster no longer represented who he was or the music that he creates. 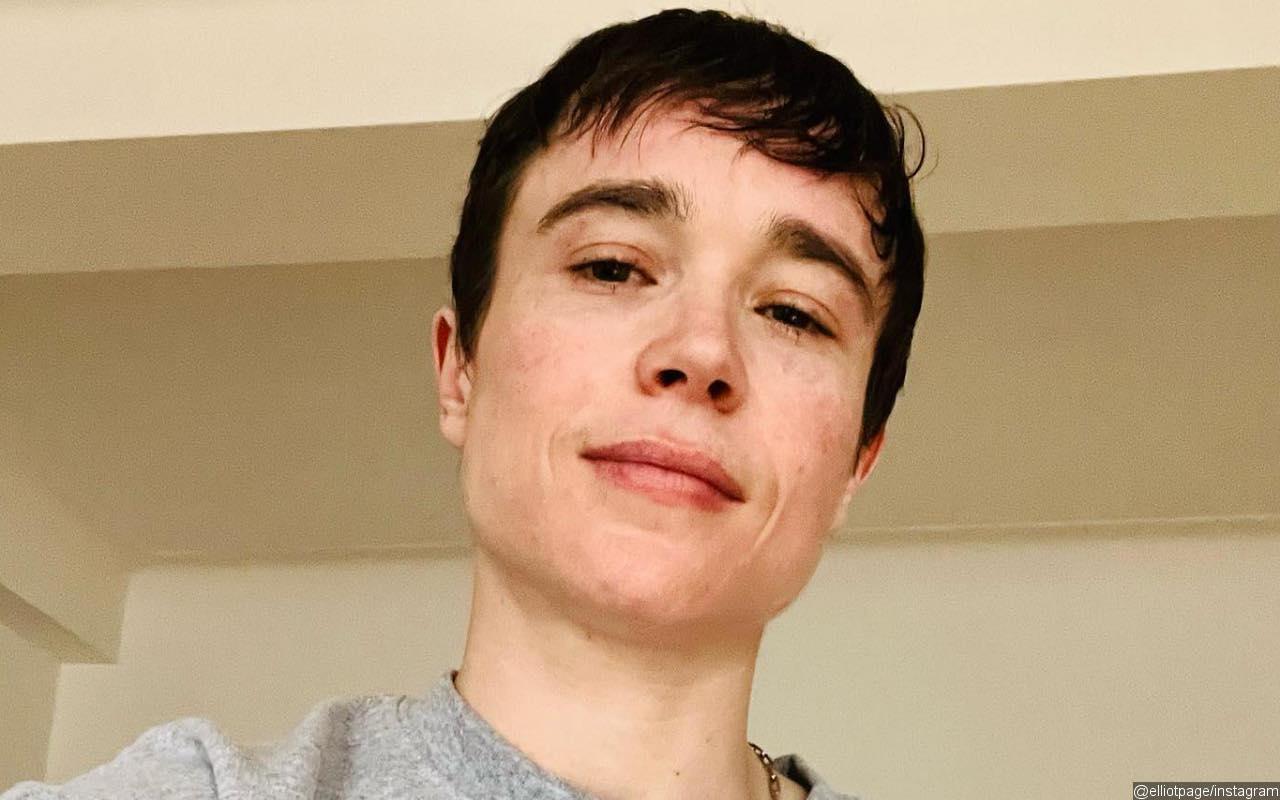 Elliot Page changed his name in December 2020 when he came out as transgender. The “Juno” actor, who was formerly known as Ellen Page, revealed his new identity on his social media accounts, noting that his preferred pronouns are he/they.

Expressing his “overwhelming gratitude” for those who have supported him, “The Umbrella Academy” star penned to his followers, “I can’t begin to express how remarkable it feels to finally love who I am enough to pursue my authentic self. I’ve been endlessly inspired by so many in the trans community.” He added, “Thank you for your courage, your generosity and ceaselessly working to make this world a more inclusive and compassionate place. I will offer whatever support I can and continue to strive for a more loving and equal society.” 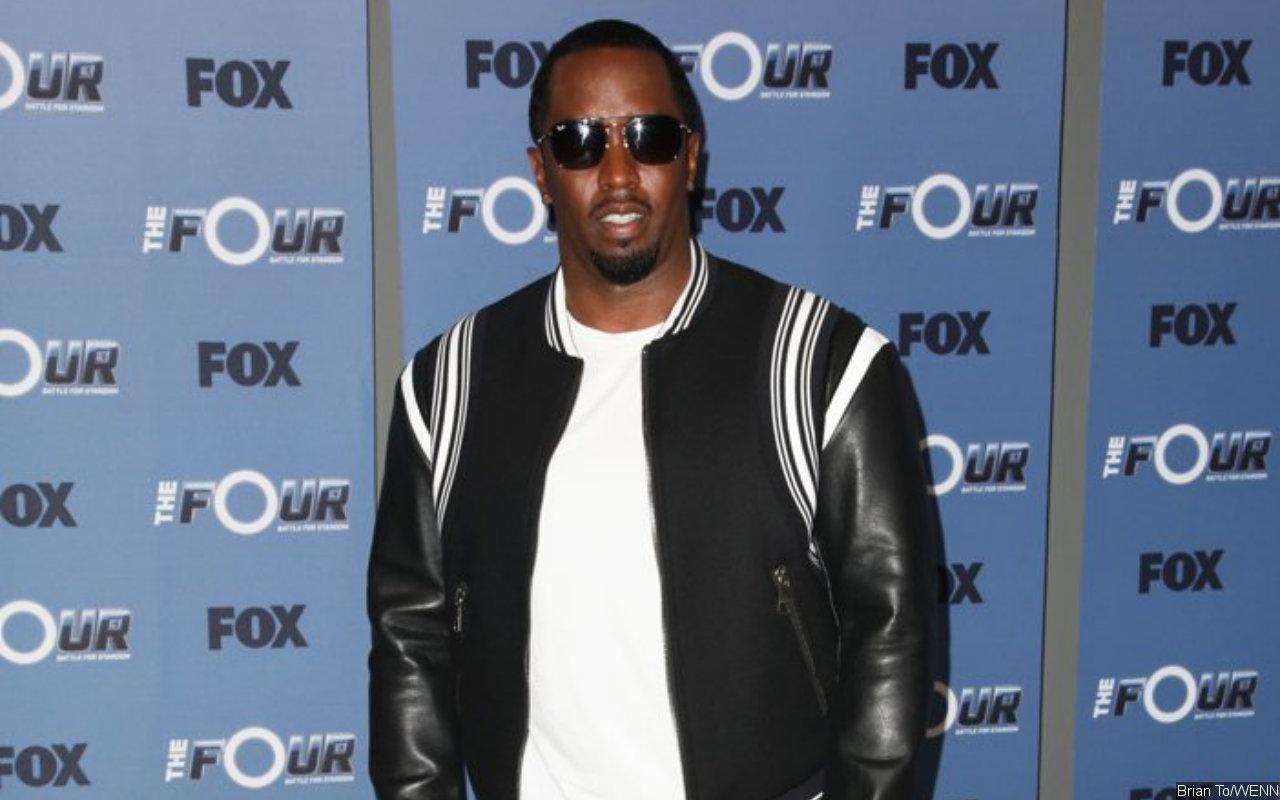 Born Sean Combs, P. Diddy was known as Puffy and Puff Daddy early in his career. Later in 2001, the hip-hop mogul announced that he changed his name to P. Diddy before he altered his moniker once more four years later. This time, he decided to go by Diddy, dropping the P. If you think that would be the last time for the rapper to change his name, you are wrong. In 2008, Diddy revealed his new name, which is Sean Jean. He also switched his name to Swag in 2011, but that only lasted a week.

Later in 2017, he claimed that his name was Brother Love. Even though he claimed it was just a joke, the rapper filed to legally change his middle name in 2019. In May 2021, Diddy proudly announced that he had officially changed his middle name from “John” to “Love.” Announcing on his social media, the “I’ll Be Missing You” hitmaker wrote in a now-deleted tweet, “IT’S OFFICIAL!!! WELCOME TO THE LOVE ERA.” 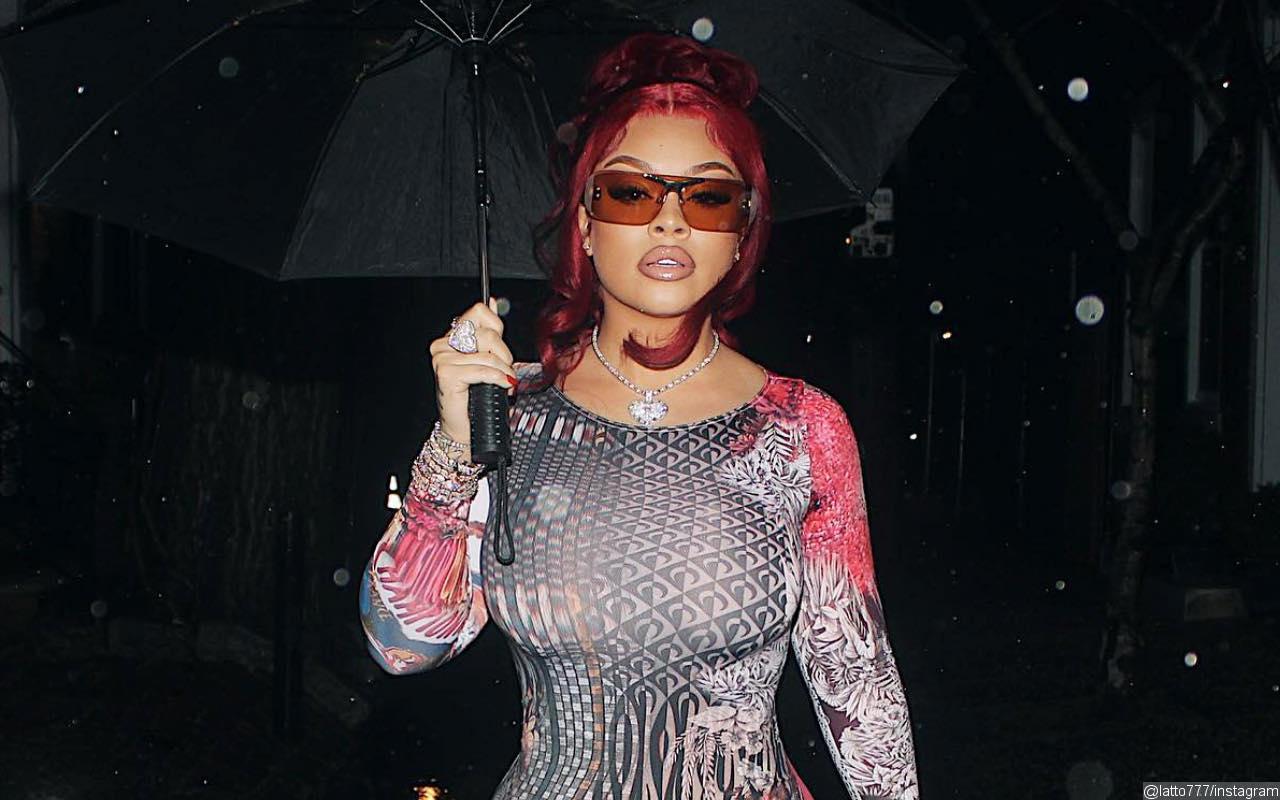 Latto, previously known as Mulatto, made a big decision at the height of her career. Born Alyssa Michelle Stephens, the “Big Energy” raptress changed his controversial choice of name, Mulatto, to Latto after being the receiving end of public backlash. A racist slur, Mulatto is often used to describe someone who has mixed-race European and Black African roots.

The platinum-selling recording artist initially stood firm with her name. However, she eventually decided to alter it in May 2021. “You know you might know your intentions, but these are strangers who don’t know you, never even met you in person,” she said at the time. “So you gotta hear each other out, and if you know those aren’t your intentions and that’s how it’s being perceived, it’s like why not make a change or alter it?” 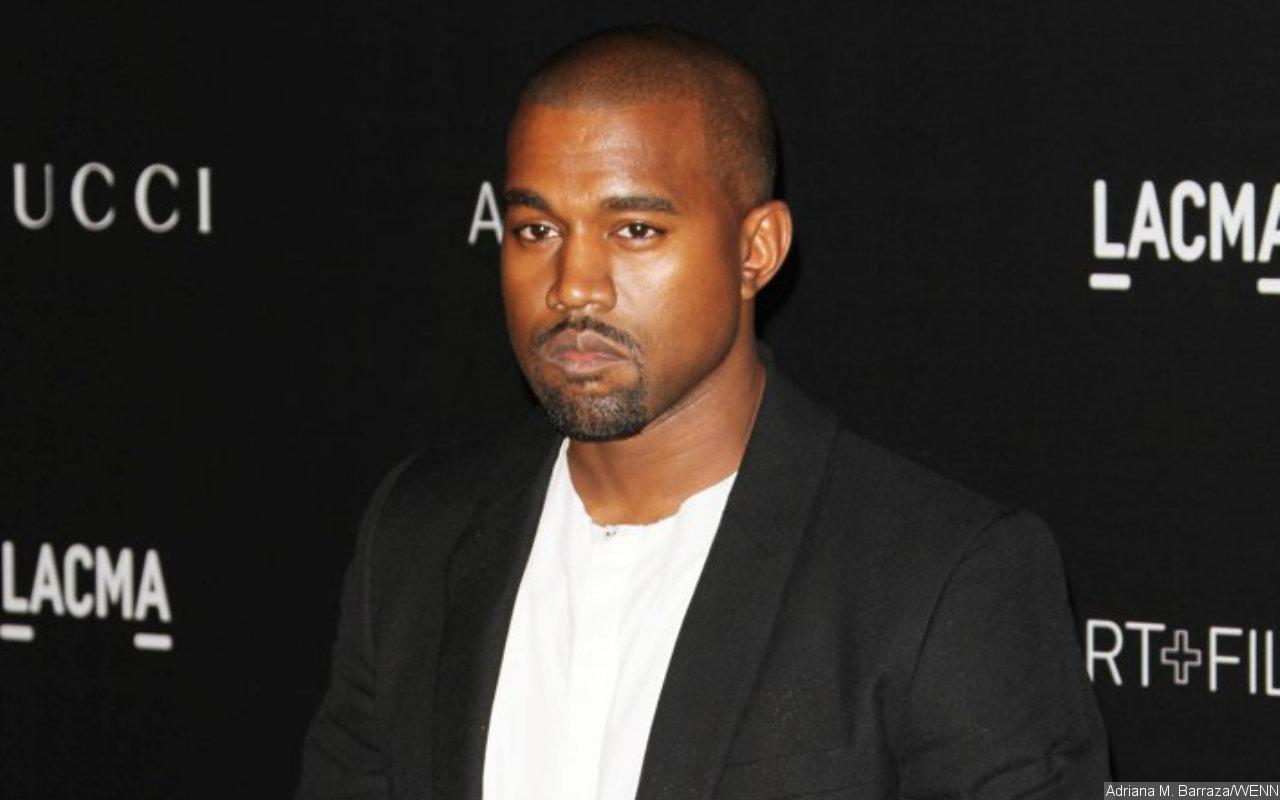 Kanye West made headlines after he announced on Twitter in 2018 that he would be changing his stage name to Ye. The name switch took place after the rapper and Yeezy designer released his “Ye” album.

“I believe ‘ye’ is the most commonly used word in the Bible, and in the Bible, it means ‘you.’ So I’m you, I’m us, it’s us,” the ex-husband of Kim Kardashian‘s husband explained his new name. “It went from Kanye, which means the only one, to just Ye – just being a reflection of our good, our bad, our confusion, everything. The album is more of a reflection of who we are.” Three years later, Ye applied to change his legal name from Kanye Omari West to Ye, writing in the documents that his decision was for “personal reasons.” A judge in California approved the petition in October 2021.

Party at the Palace: Things you mightve missed from the incredible evening of celebrations
Recent Posts